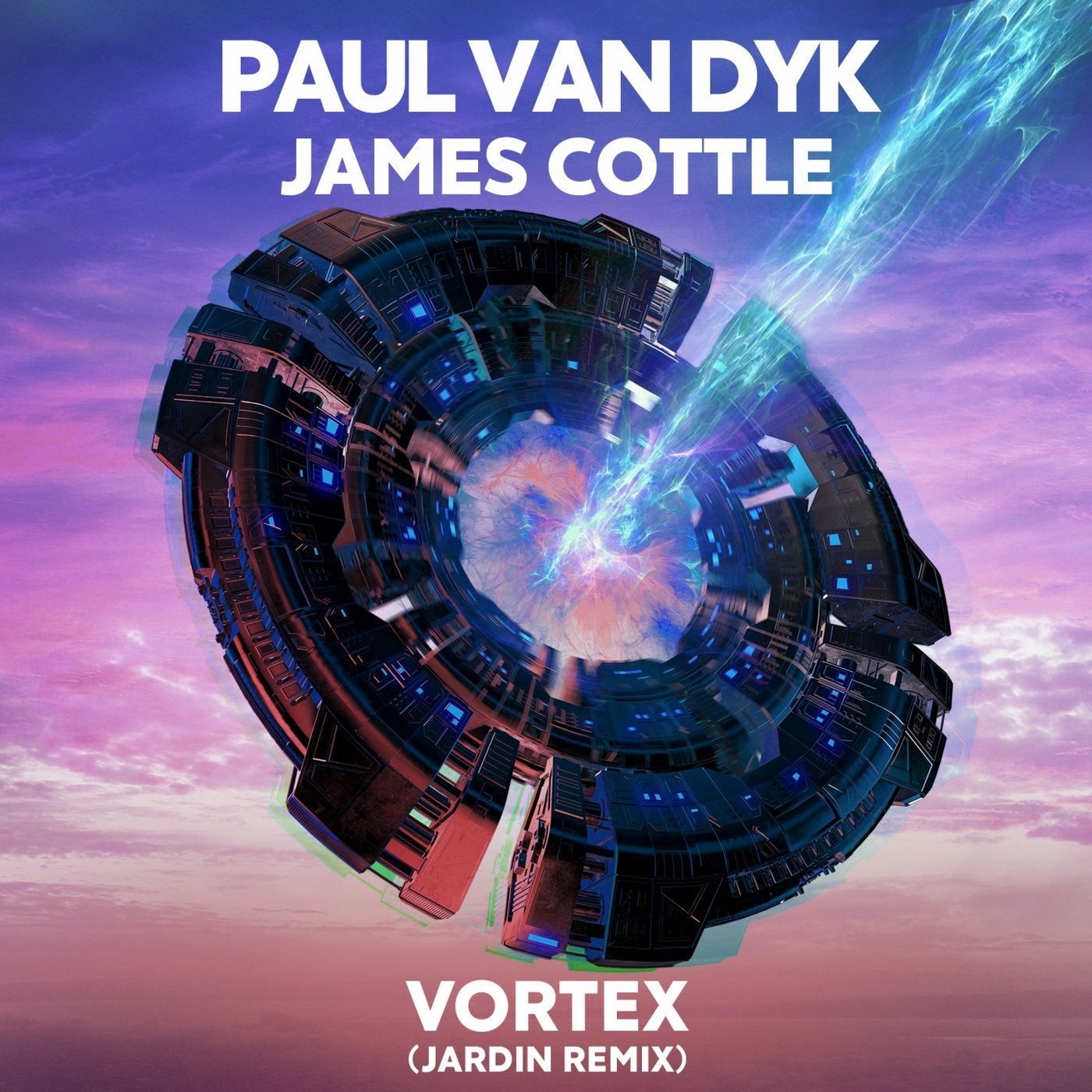 Paul van Dyk has announced the second phase of his From Then On Tour which is hitting the US and Canada with 14 stops along the way. The tour makes its first stop in Miami on April 13 for a very special show at Heart Nightclub. This show is officially the last ever that will take place at Heart as it is permanently closing.

The tour begins this month and spans through June as Paul makes stops at some major venues in New York City, Los Angeles, and festival grounds like EDC Las Vegas. On June 24, the tour's last show will take place at Digital Dreams in Toronto, Ontario.

The tour is a celebration of Paul's successful eighth studio album From Then On which was released in October of 2017. The legendary trance artist describes the monumental 14-track release as "the most personal project he's ever worked on." From Then On takes you on a Trance journey with tracks like "While You Were Gone", "Breaking Dawn", "I Am Alive", and more. Collaborating with artists such as Alex M.O.R.P.H, Steve Allen, and others, Paul once again shows listeners and fans worldwide why he is, and always will be, such a historical figure in the world of Trance.

VORTEX, his collaboration with James Cottle, is receiving remix treatment by Jardin. This banger will be played around the world on dance floors and festival grounds this Spring.