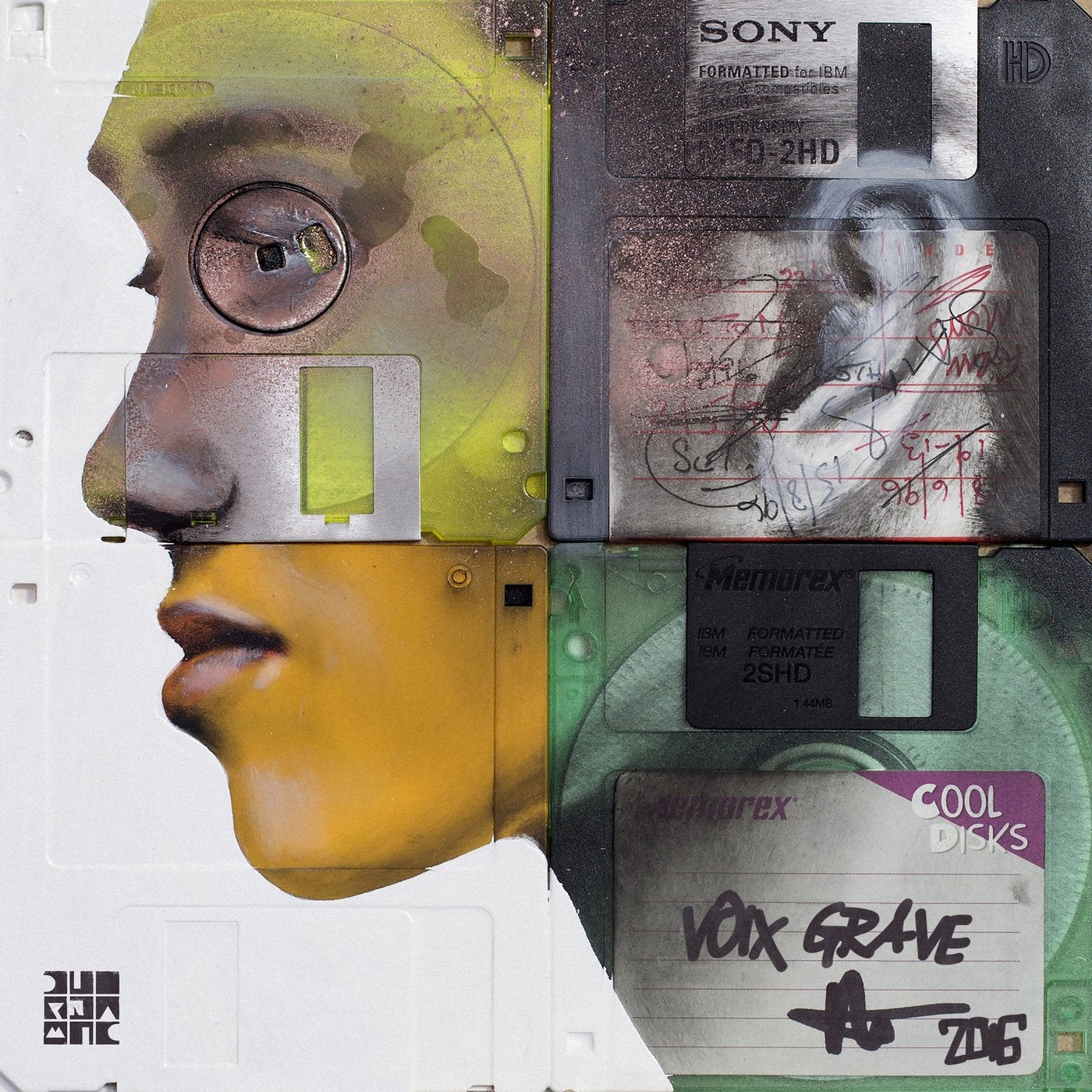 Multitalented musicians Johannes Brecht and Christian Prommer have collaborated on a release with a difference for respected Hamburg label Diynamic. "Voix Grave" consists of an atmospheric classical composition from the pair, with an electronic version from each producer. The original composition features echoing drums, plucked violins and an emotive cello. Whilst it may surprise those who associate Diynamic with its more dancefloor-ready releases, the classical inclusion is a testimony to the labels forward-thinking approach. Berlin-based Christian Prommer has a long history of fusing his jazz and classical roots with his love of techno and electronica, with a career spanning over two decades and taking in boundary-pushing projects like Drumlesson. As a producer, he's previously released on the likes of !K7, Life and Death, Sonar Kollektiv and Buzzing Fly. Here, he makes his Diynamic debut with a version that perfectly fits within the label's sound; a fast-paced beat underpins the plucked strings of the original, utilised like synths. Featuring the original's mournful violin in the breakdown, the track builds to a dramatic peak. Meanwhile, Diynamic member Johannes Brecht, and his version has already proved to be a standout moment in label boss Solomun's recent sets. Running at a full 10 minutes in length, Brecht utilises this time to build up to waves of climactic moments whilst peeling back layers to reveal the original composition's melodies. "Voix Grave" as a package is an innovative project, with both versions accentuating the qualities of the original whilst providing genuinely club-appropriate takes on the record. It's further evidence of Diynamic's commitment to their creative vision, even as the label continues to expand to global proportions.