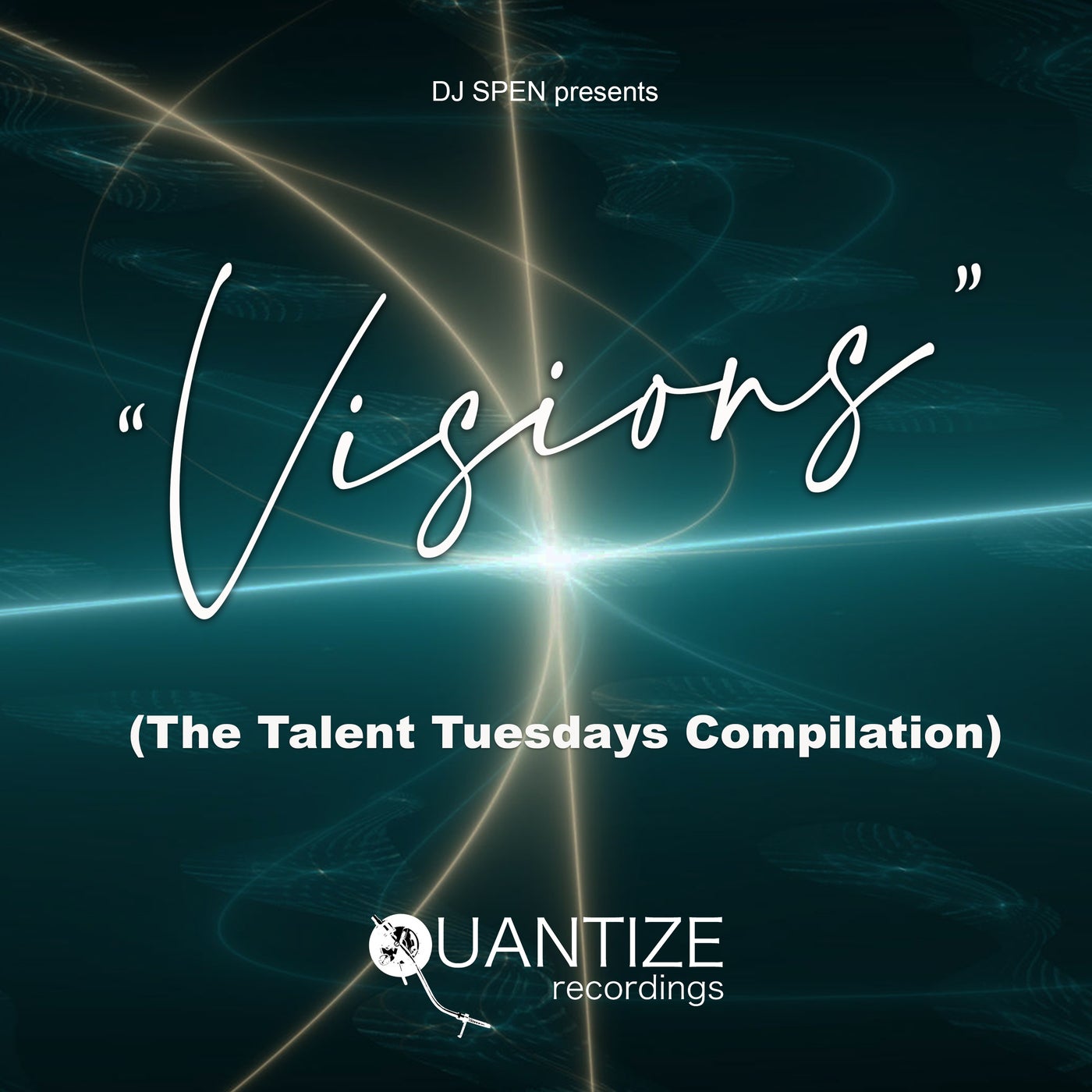 The 'Visions' compilation features select tunes from our Talent Tuesday A&R show. The show is the brainchild of the label's Vice President, Kelly Spencer and was started to give up and coming producers and artists the opportunity to have their music heard by a panel of music industry professionals. Ultra Naté, Barbara Tucker, Jasper Street Company, Terry Hunter, Sheila Ford, Tasha LaRae, Ronnie Herel, and Mr. V are just a few of the guest panelists who have joined us on the show!

The compilation leans towards deeper house grooves with soulful elements. We have included seven never-released gems and four noteworthy tunes that have previously been released. DJ Spen's mix is a must have for any house lover! All house heads to the dancefloor!

Shoutout to all the amazing producers who contributed to this fun compilation!

8. Timbhai feat. Morris Revy "What You Need"
Written and produced by Timbhai. Vocals and lyrics by Morris Revy.
Published by Quantize Music Publishing

9. Delgado "Give Me The Feeling"
Written & Produced by Delgado
Mastered by DJ Spen
Published by Quantize Music Publishing

10. FIX (UK) "The Song"
Produced and Arranged by TJ Ashley

11. Jame Starck and Francesco Ferraro "Break All The Rules Down"
Arranged and mixed by Ivan Erme and Francesco Stefano Ferraro (Italy). Mastered at Permit To Club Studio
Published by Quantize Music Publishing