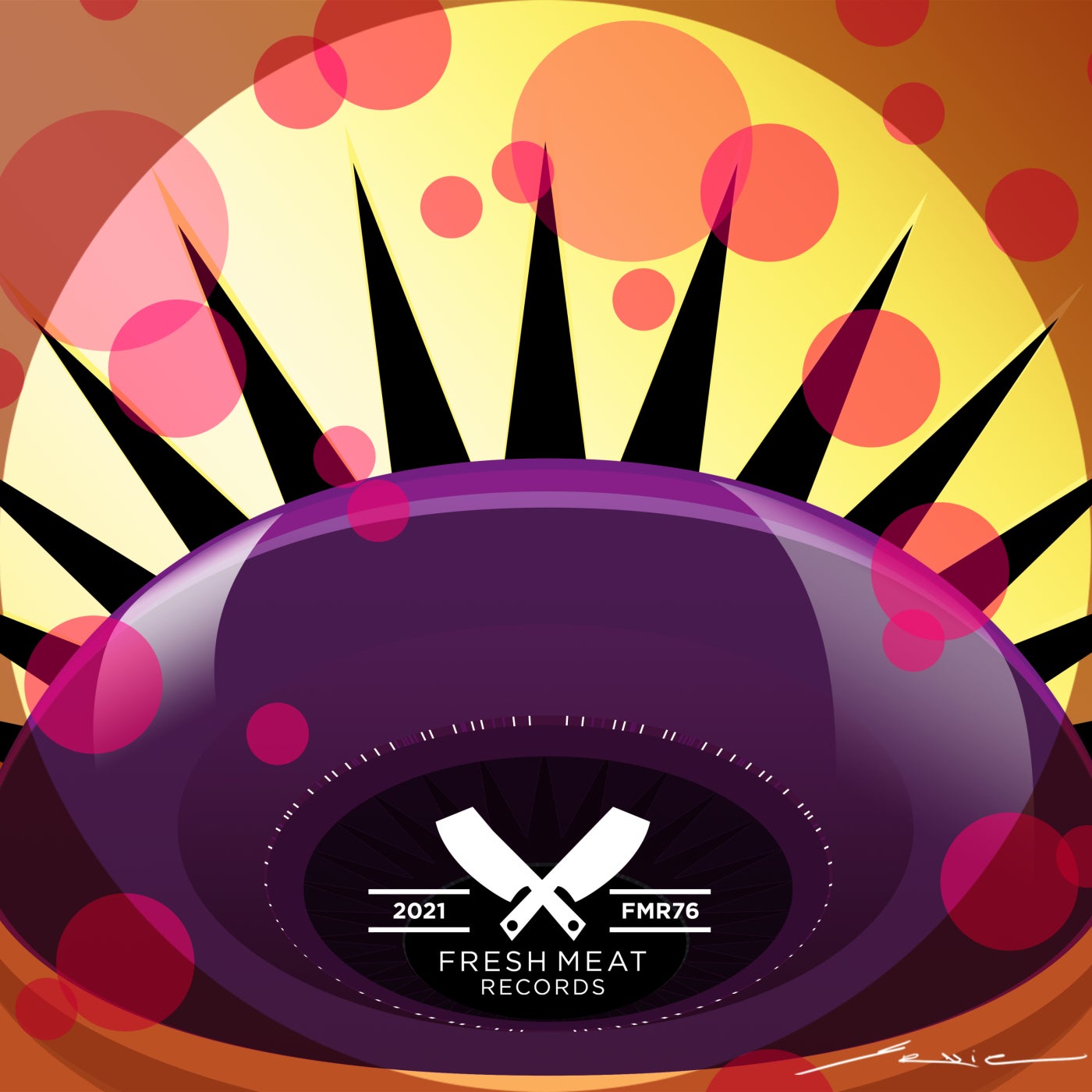 Chris Udoh is a DJ, producer, and musician with a storied pedigree. He started his professional journey in 1985, at the age of 16, in St. Louis MO where he played various clubs and had his music featured in several top fashion shows. In 1989 Chris moved to Atlanta GA and started a 3 year residency at Atlanta's legendary Lorettas nightclub. A few years later Chris met Chris Clark a.k.a. Deep C in a record store and the two quickly became friends. Each of them, along with producer Chris Brann, went on to form the Wamdue Kids. The trio created some of the most memorable house music ever on labels like Acacia, Studio K7!, Sounds, Guidance, and Strictly Rhythm.

Chris continues to write original music. Most recently he has concentrated on solo productions and we're lucky to present his Vision Spent EP on Fresh Meat. The three original productions on this EP illustrate Chris' extensive studio chops. You feel that this is music written by someone who knows how to materialize imagination into music through instruments and machines. The three original tracks are hard to fit neatly into genres, which, among other reasons, is why we love them.

The Vision Spent EP is rounded out by two Luis Baro remixes. Luis takes Chris' bumpin Monster Jam and turns up the heat, adding his own signature chords, a new bassline, a new rhythm track, and even more Chaka Chan (you'll get that reference when you hear the music).

May these grooves bring you joy!