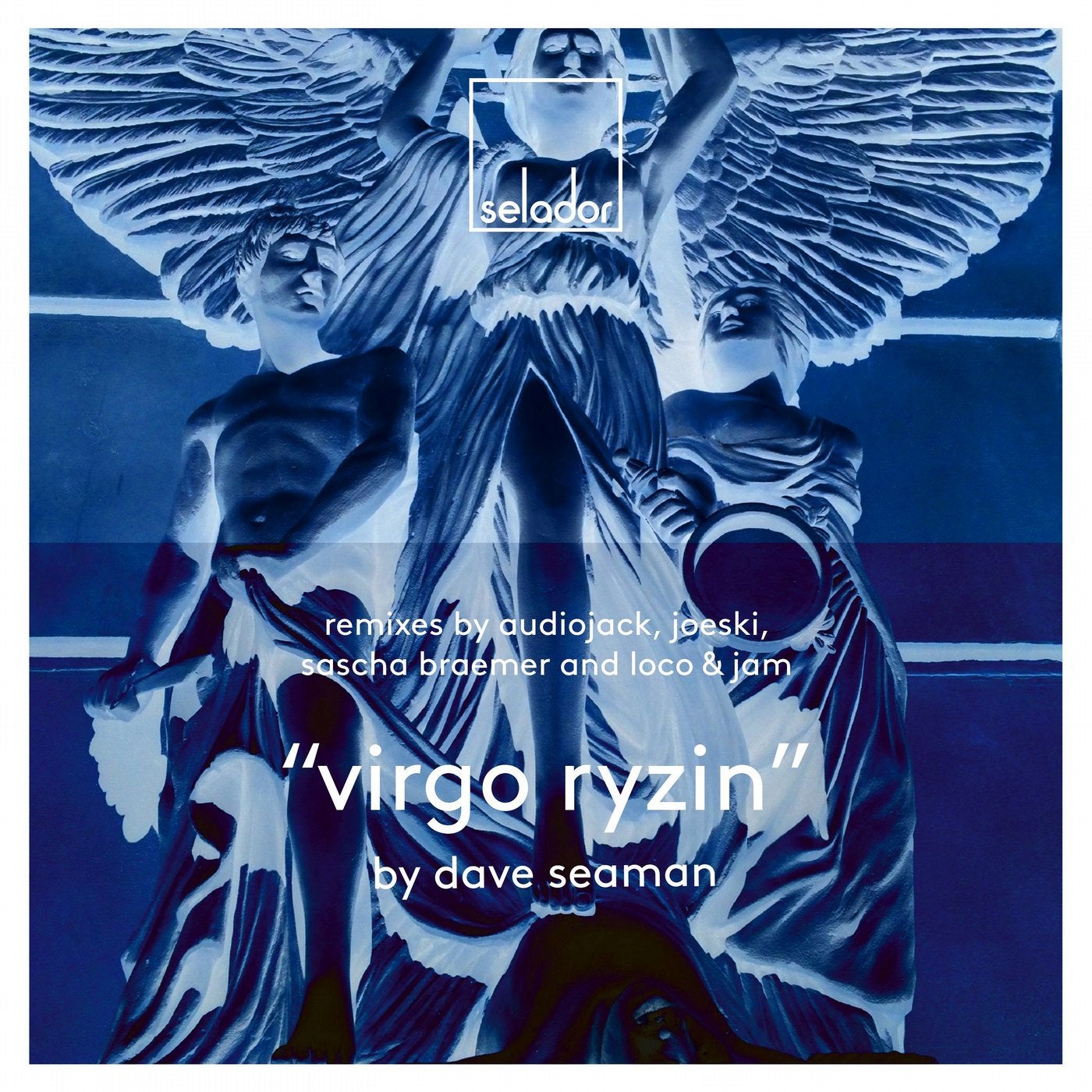 Hot on the heels of his recent 'Control Freak' release the label, bossman Dave Seaman is back flexing his muscles on Selador once more, armed with another bountiful package that signals intent for 2018.

This time Dave shows off a more subtle side as he constructs 'Virgo Ryzin' around an incessant lead line that bristles with brooding understated energy. Its beguiling and vibrant, considered and assured, the mark of a man who's just celebrated his 30th anniversary in the dance music industry.

Remix-wise, the Audiojack juggernaut rolls into town fresh from their recent chart topping adventures. The Ibiza based UK duos star has been in the ascendency for some time and its not hard to see why. Another outright winner.

Next we are delighted to welcome Joeski back to the label after his last remix for Dave formed part of the 'Justified Replacement Of Lulu' release back in 2014. This time he employs an Afro flavour for a heritage inspired mix that takes us back to our roots. It began in Africa!

Sasha Braemer has been on the Selador hit list for what seems like an eternity, so we're very happy to say we finally got our man. The ever reliable German adds his considerable pedigree to proceedings with a stylish interpretation that has it's fair share of surprises.

And completing the line up, it's another Selador outing for Techno young guns, Loco & Jam. Following their recent success on Suara & Tronic, the Northern Irish duo deliver another slammer for all your all big room, bass heavy requirements.

All bases covered. Another home run.

What a way to start the year.