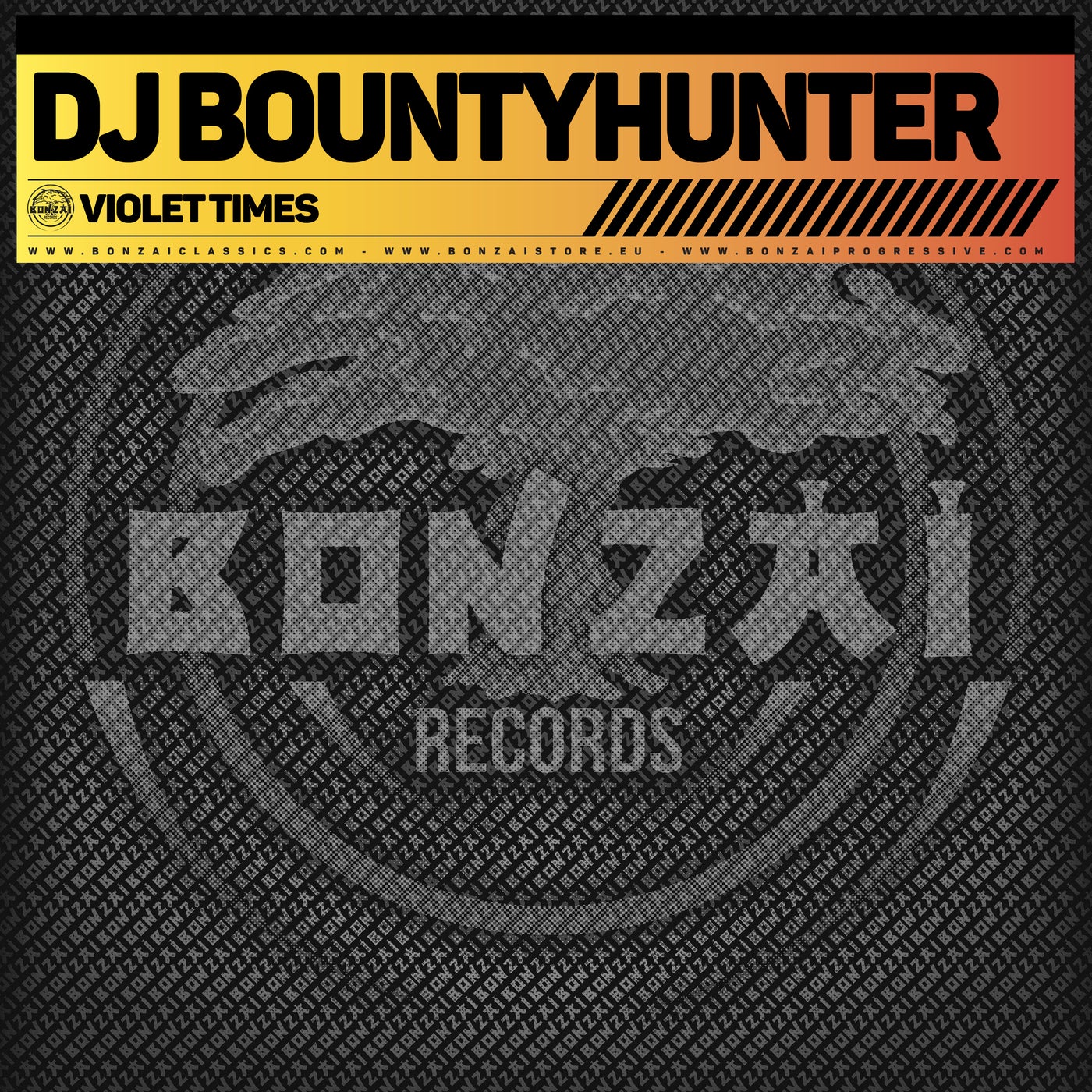 The legendary Bountyhunter returns to his roots at Bonzai Records with the superb two tracker, Violet Times. Stefan Melis burst onto the scene in 1992 with his Bountyhunter project and quickly helped to shape the sound of the label with a shared vision of where it was going. After several banging releases, his signature style soon became synonymous with the Belgian rave scene. He used various guises including Chain-Dance, The Kriminal and X-Change to explore different sounds and he collaborated with a host of artists in groups such as Aqua Contact with Yves Deruyter, D-Bedroom Visitors with one half of Bonzai All Stars Dany Van Der Rieten, Introspective with David Brants and Peter Schiettekatte, Repulsive 2 with Ramses De Craene and Techno Junkies with Frank Sels. Stefan remains active on the DJing and production front and we're excited to have him back once again.

Violet Times opens the release and brings that banging early hardcore/hard trance sound into the 2020's, wrapped up in a contemporary techno style. As you'd expect, pounding beats and gritty stabs are the order of the day and they are executed beautifully here. The icing on the cake is that classic, iconic vocal - which will definitely get the nostalgia juices flowing for those that know, as well as enticing new blood into the scene. Concluding the release, we have Acid Sonar which carries that quintessential early Bonzai sound with modern production values. Bountyhunter goes straight for the jugular on this one, hitting us with massive kick drums, rhythmic percussions and classic synth sounds. Murky, infectious 303 lines bubble up from the depths as the equally infectious and infamous 'acieeeeed' vocal stands out. Powerful stuff, not to be missed.