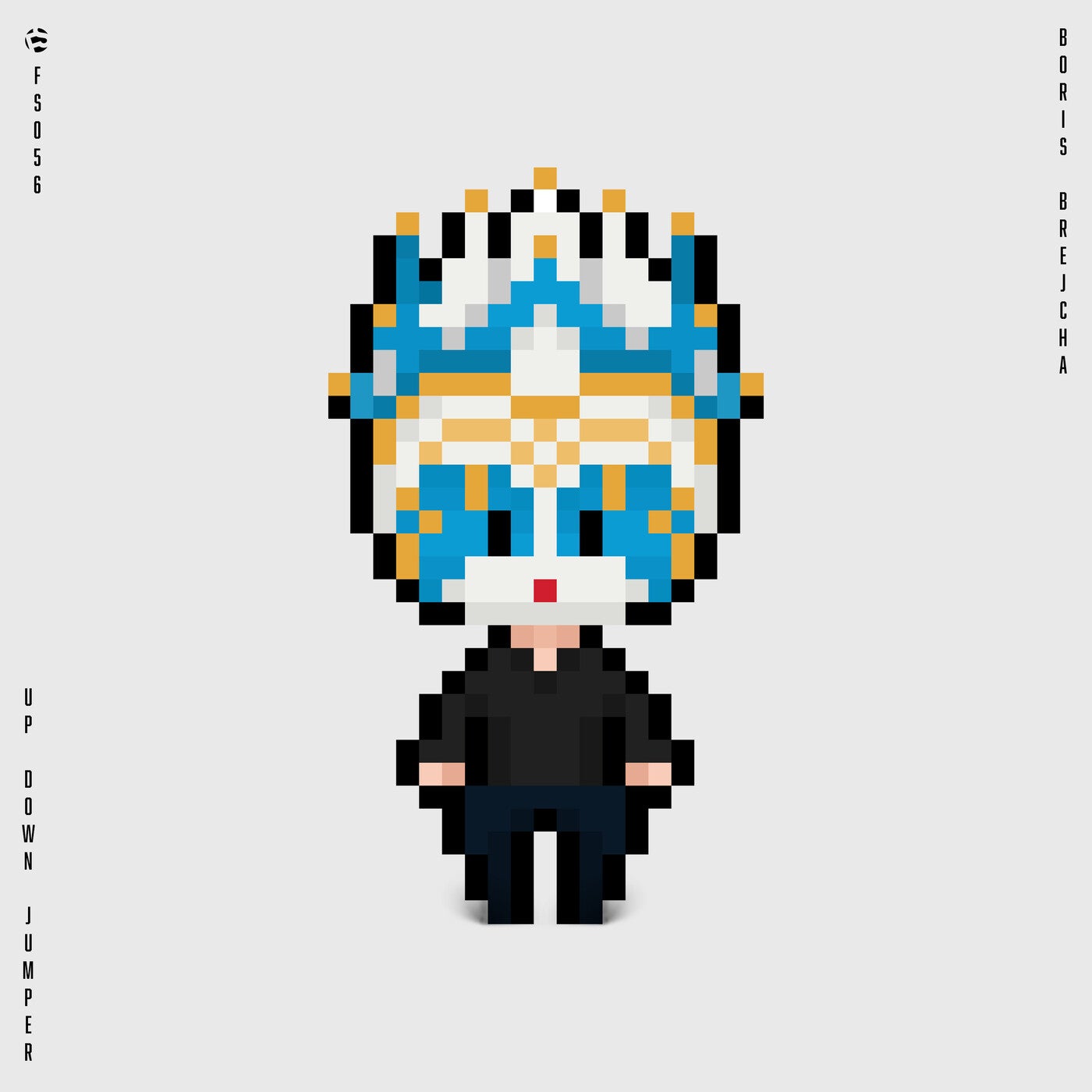 Big news at Fckng Serious! The founding father of our beloved label, Boris Brejcha, returns to his roots after his time at Ultra Music and releases on his own label Fckng Serious.

On June 10, after a 4-year hiatus, his first original single will be released on the label he founded in 2015. In the meantime, he still contributed remixes for his label colleagues Moritz Hofbauer and Theydream. For the new single, he picked two songs that many fans have been waiting for a very long time.

"Up Down Jumper" and "Keep Rollin" are two of the tracks Boris currently plays at every gig. Tomorrowland (Belgium), EDC Las Vegas (United States), Kappa Futur (France), Ushuaia (Spain) at his own shows around the world and currently on his tour through Colombia, Peru, Brazil and the USA, these tracks are an important part of his show. Of course, the two tracks were also part of his latest livestream for Cercle live from the arena in Nimes.

Musically, we can expect a lot from this release. The title track "Up Down Jumper" is a classic Boris track and has 100%% Joker sound. "Keep Rollin" also stamps its mark on every electro fan with its exciting break and driving sequences.

Fckng Serious is very happy about his return and solemnly welcomes (back) the Master of High-Tech-Minimal.