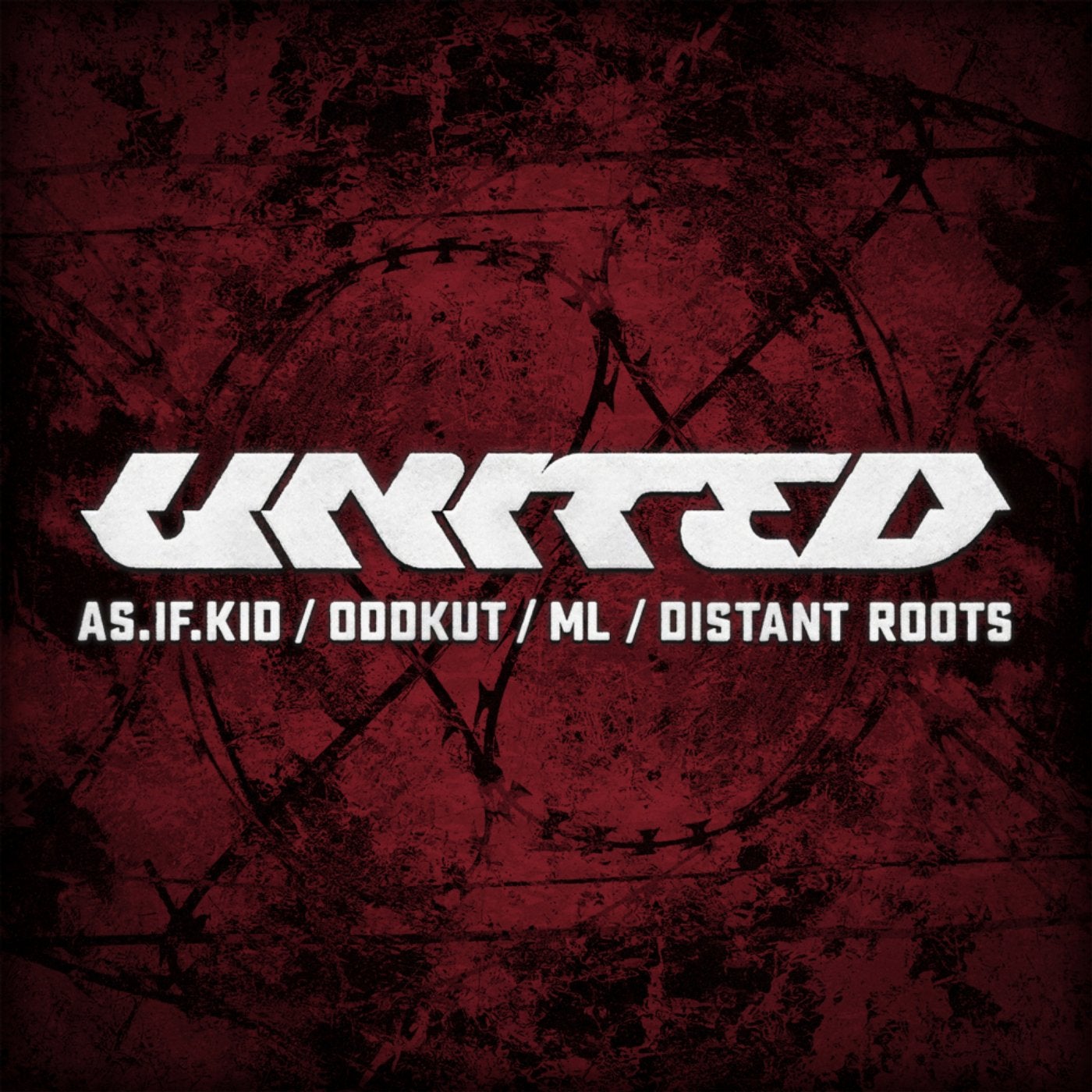 UNITED is a Moscow-based community of DJ's, producers and promoters brought together by a genuine interest in UK music in all its diverse forms. Their first four track EP comprises of tracks from both members of the group and friends.

AS.IF KID wrote 'Murder' especially for his performance in Russia with United Gang.
'Tremorz' by Oddkut gained attention by Pokes & N-Type and was featured on their regular 'Pirate Copy' show.
Moscow Legend's track 'Untitled Dub' was championed by DJ Slimzee with plays on Rinse FM and Outlook festival.
'Cool & Deadly' is a long lost dubplate from Distant Roots, a hybrid combination of grime, dubstep and breaks.

The cover design is an exclusive piece by visual artist Future Curse made especially for United Gang.