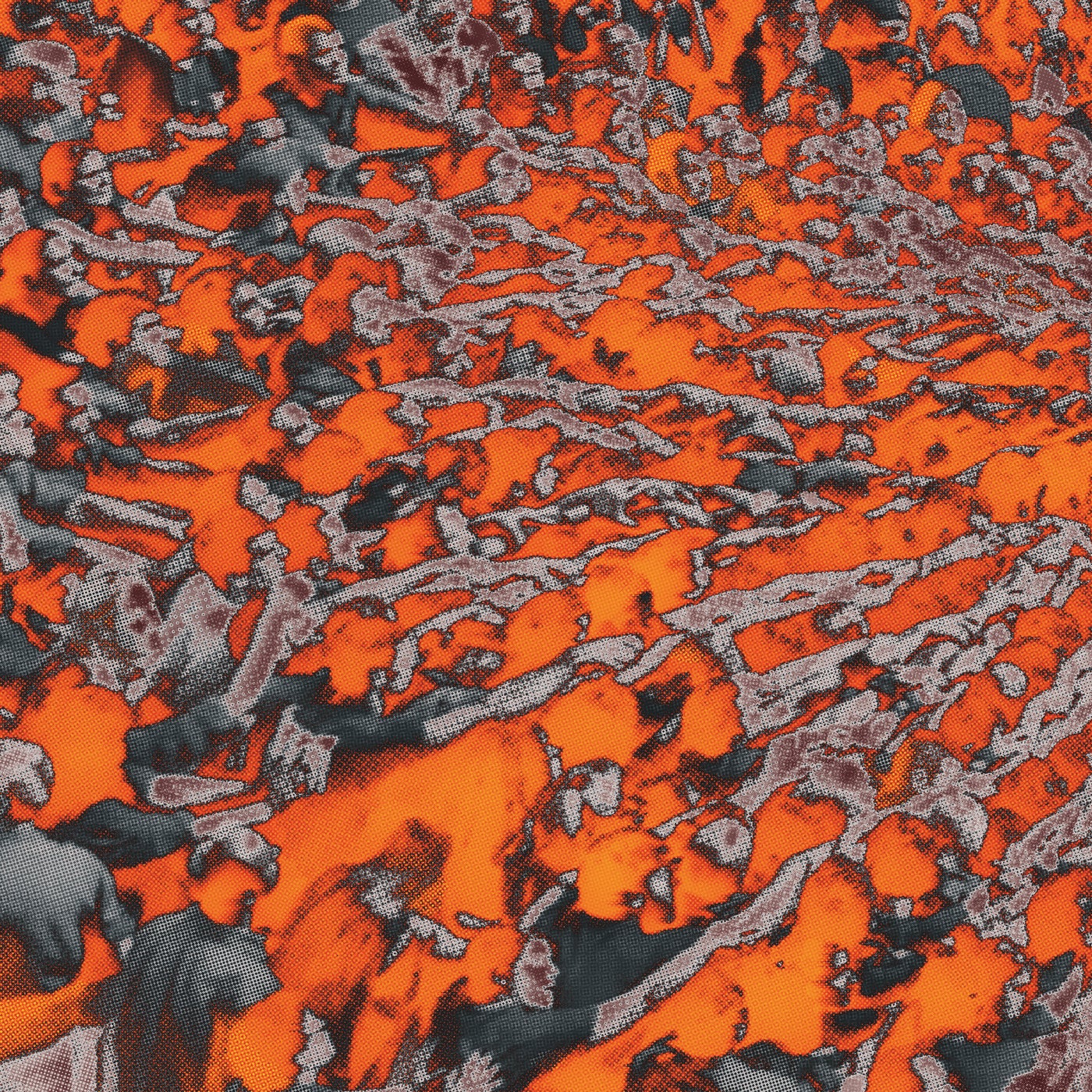 On July 1st, Ploy's ascendance continues with 'Unit 18' – a new EP dedicated to his record label and club night Deaf Test's spiritual home – Venue MOT Unit 18 in Bermondsey, South London. With an already loyal following and fabled atmosphere, the parties inform Ploy's productions and vice versa. "These are three rave tracks, all influenced by sound system culture, with my take on different styles, made for various times of the early hours in our sweaty venue", he comments. Maintaining the floor-focused approach of his previous, acclaimed 'Rayhana' EP, here Ploy brings more organized chaos. Sound waves blast away cobwebs with gail-force power, and jolt you awake, like an intravenous shot from the mains. These forthright, no-nonsense workouts appear simple, but are incredibly well-made, revealing discreetly clever touches likely to provoke 'how did he do that?' scrutiny from other producers. With ten-ton-kick-drum pressure, snares like booted dustbins and an intense build of energy, on 'Stinky' a soundclash turns into a back alley brawl... with lazers. Influenced by drill bass lines, UK bass music and soundsystem culture, the 'stink and perspiration' lyric will be surely be apt, especially with a July release date. Imagine the scene: whilst a deranged, malfunctioning robot MC yaps and undulates, vampires chase their victim through a packed rave, before feasting on flesh. Ravey and riotous, with horror flick tropes and a touch of electro, the 138bpm wallop of 'Ninety One' is an ode to his year of birth, when magpie like, sample heavy tracks made for innocent, non-overthought, but compelling anthems. Grimey like the dance after which it's named, title track 'Unit 18' is a 155bpm half-time stomper, with nods to bounce, 00s hip hop, UK drill and dubstep. Combining flying congas, wookie moans and a classic DMZ stye flute line, this low slung, personality filled throbber will stand out and turn heads.