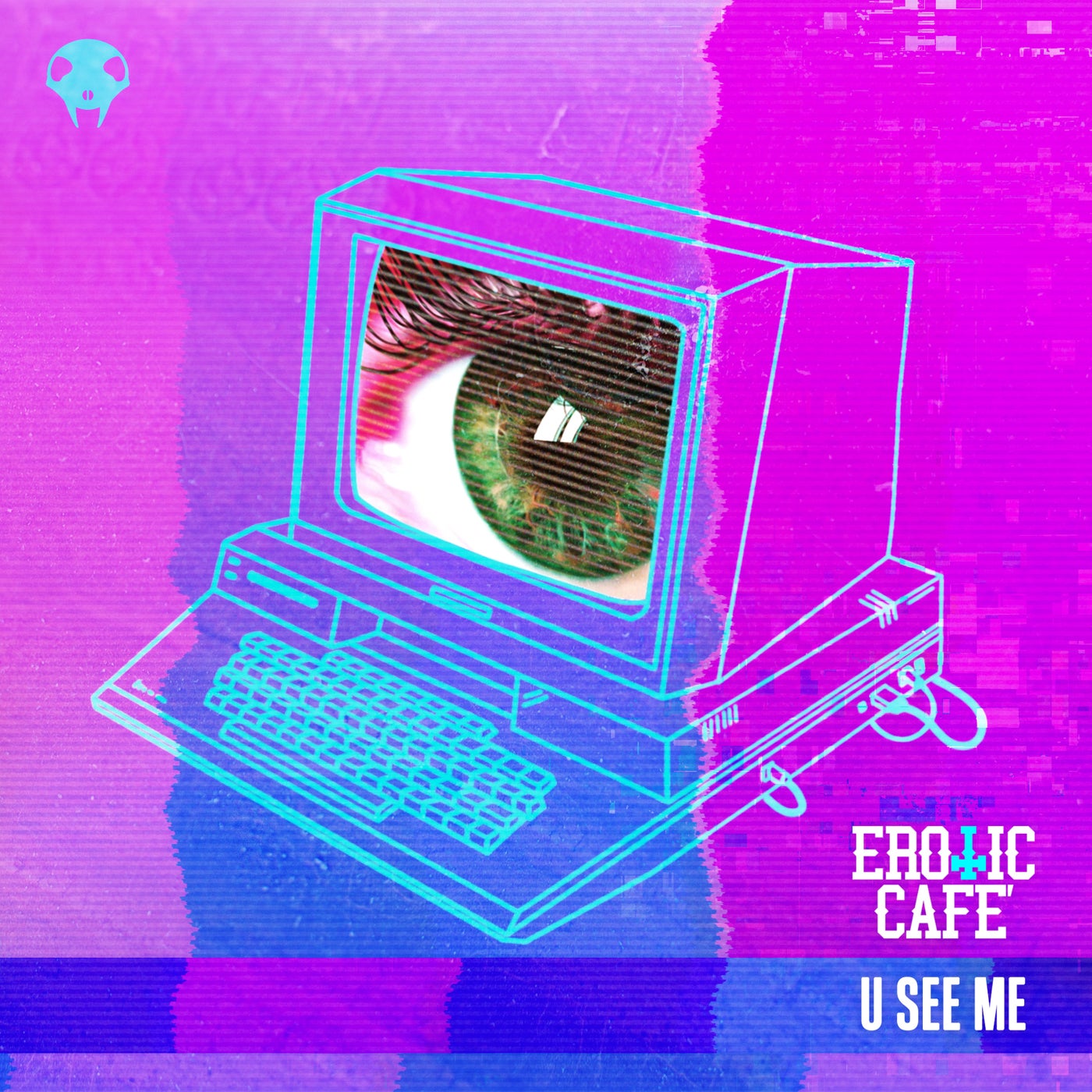 U See Me wants to be both emotional and energetic. With the catchy lead melody, the signature high pitched vocals, the back-and-forth between synths and heavy atypical basses are what makes this track unique. One of the coolest moments of this piece of music is the psy-goa progression in the middle verse that leads into the last chorus. But let's not reveal all of it's secrets. Take a listen for yourself.