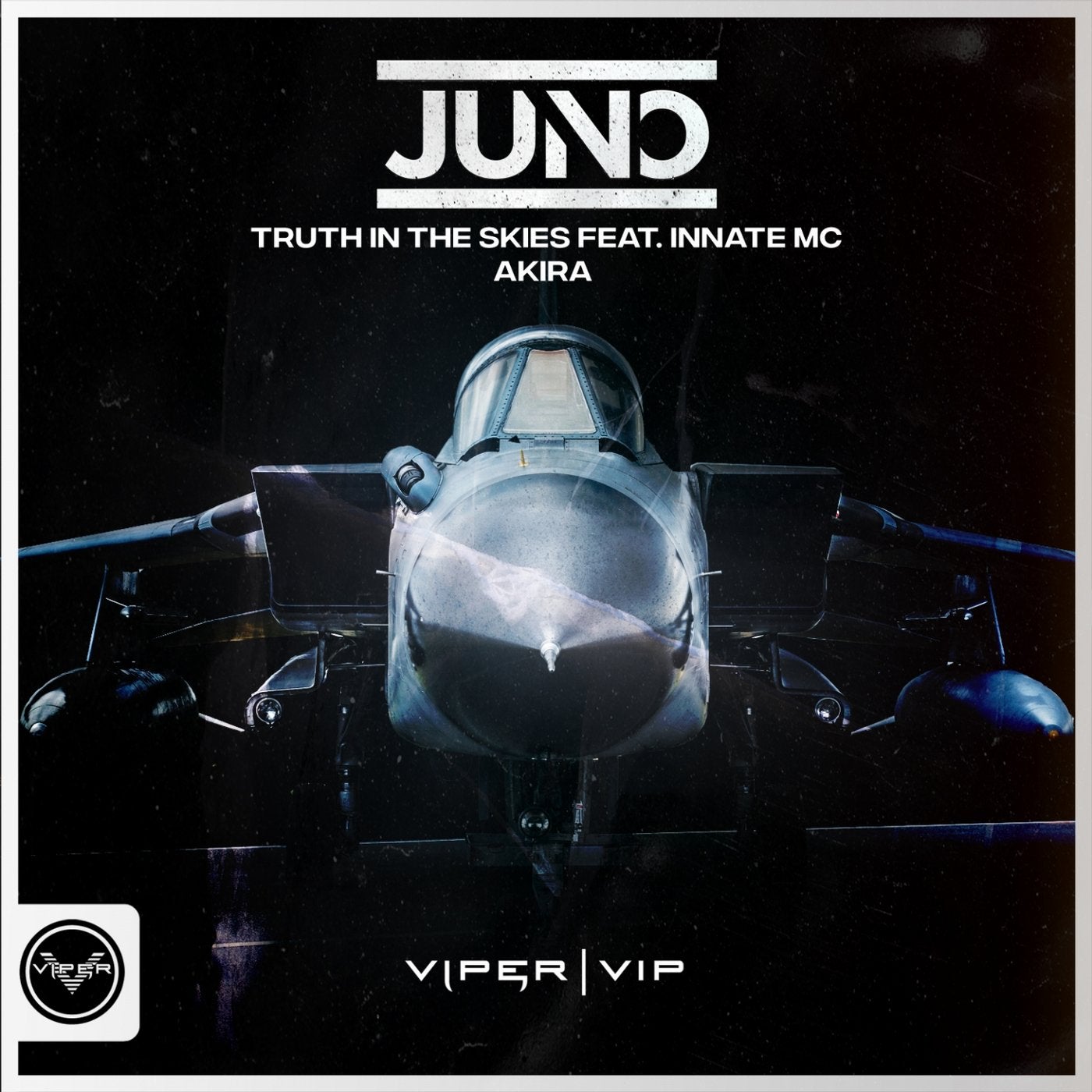 Although the Juno identity has only been around since late 2016, the Spanish producer has long been influential in the world of bass music through previous aliases Aphex and Pheex, receiving support from the likes of Krewella, Far Too Loud, Evol Intent, DJ Bl3nd, and more, as well as several award nominations from DJ Mag, International Breaks Awards, and Breakspoll.

With the massive 'Raptor' on last year's 'Summer Slammers' compilation on Viper Recordings, followed hot on the heels with 'Red Blocks' (which received massive support from Insomniac) on 2018's annual, Juno has paved the way for future success with the label, evident in 'Akira' and 'Truth In The Skies'.

'Truth In The Skies' features the lyrical genius of Dutch MC Innate, known for his work with A.M.C.'s Titan Records. Another dark and gritty tune, great attention is given to the build-up of every drop, creating a sense of suspense from start to finish matched only by the tune's incredible adrenaline.

'Akira' is a tech inspired, bass heavy thumper of a track that is sure to please fans of the darker side of the genre. Deep, thudding bass backs a gritty, neuro-infused melody that constantly evolves as the track progresses, giving the track an almost haunting edge.

Truth in the Skies / Akira