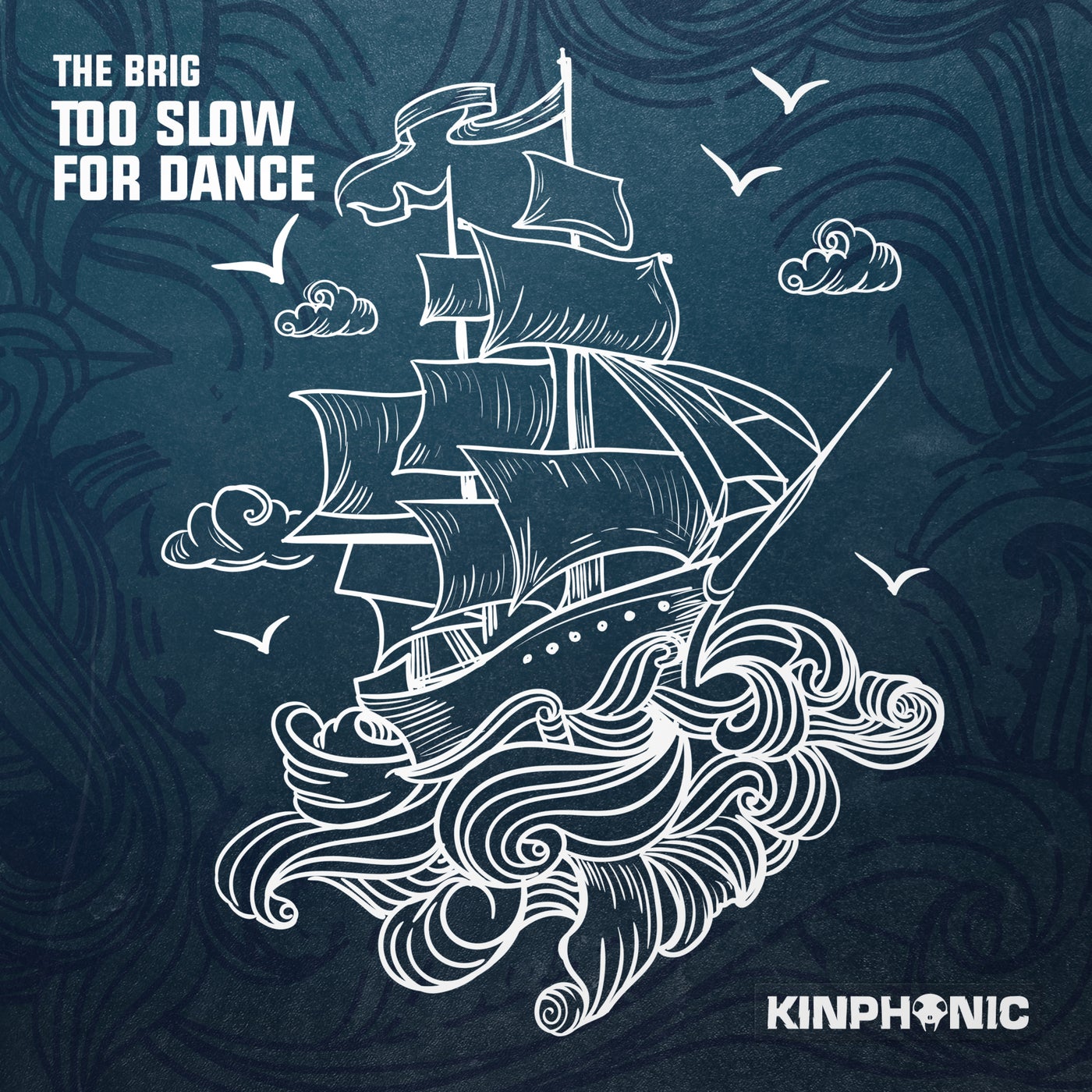 Hot off the heels from a release with Michael White called "Mr. Electron," The Brig returns to Kinphonic with an equally as astonishing track called "Too Slow For Dance." Calmer in nature and video game-esque, "Too Slow For Dance" has a much different tone than what fans are used to hearing. This electro house piece puts an exciting, glitchy, and sonically diverse spin on the genre.

BIO FOR: The Brig
The Brig, affectionately dubbed the "Russian electro-swashbuckler supremo" is a Russian-based producer whose talent and hard-hitting releases cannot be ignored.

Originally interested in creating melodic dance music, he later discovered dubstep and the power of bass. Now, The Brig is able to combine melodic and bass music for a unique sound that guarantees a good time. He has released tracks with artists such as Astronaut, Fox Stevenson, and Dodge & Fuski. His clever arrangements feature dominating drums and dynamic melodies. He has two free downloads out now via Crime Kitchen and promises many more powerful pirate treasures to come in 2015.

Too Slow For Dance