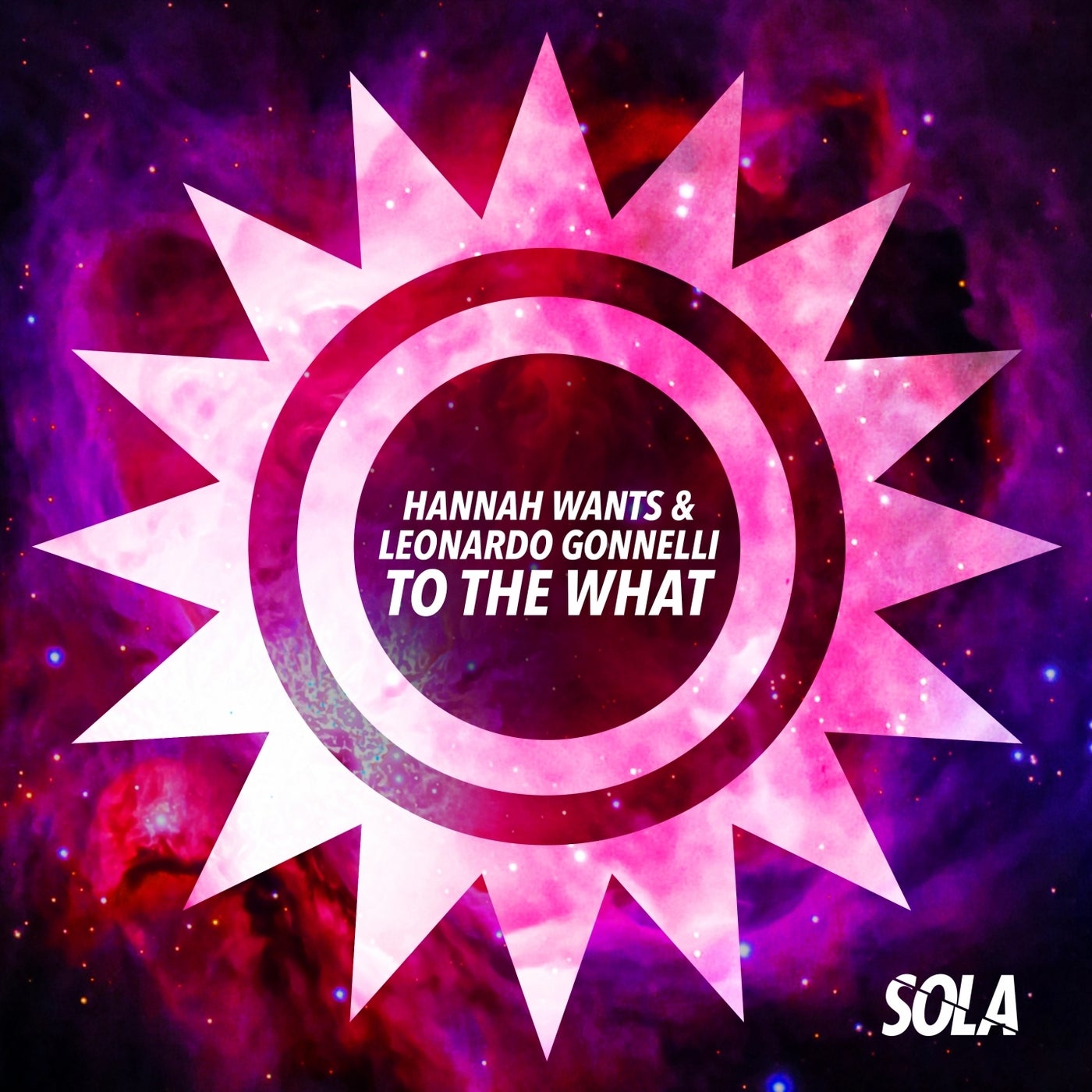 ‘Next up on Sola, tastemaker DJ & Producer Hannah Wants joins forces with renowned artist Leonardo Gonnelli to deliver a striking underground two-track EP. To The What - the title track from the EP - is released first on 29th July.’

Hannah Wants makes a blistering return to Solardo’s Sola imprint this July alongside renowned Italian artist Leonardo Gonnelli. Featuring an emphatic pairing of underground cuts, their collaborative ‘To The What’ EP checks all the boxes to deliver a sophisticatedly subterranean dancefloor offering.

Kicking off the release, the title cut ‘To The What’ comes in hot with a flurry of rolling drums and crisp percussive flair whilst gritty synths and glitchy fills bubble up throughout the mix. A track with an undeniably underground feel, its weighty body and piercing melodies carve out a perfect choice for packed peak-time dancefloors and potent sound systems alike. ‘Shake Em Down’ comes next, packing an almighty punch from the outset. Pounding kick drums and shuffling hat grooves join a chorus of quirky analogue flavours and mammoth sub-bass whilst a hypnotic vocal topline keeps you in a trance from end to end.

Hannah Wants has been on a wild journey since her professional DJ career began in 2010. Originally from Birmingham in England Hannah is one of the brightest stars in the global electronic scene with a loyal fanbase and dedicated touring schedule that continues to flourish on a worldwide scale.

Welcome 2022 and with a quieter than average past few years thanks to a global pandemic, Hannah stepped away from an intense DJ touring schedule and instead focused all of her time on new music creations which have resulted in, for the first time in her illustrious decade long career, a full and brimming release schedule. The silver lining to a heavy cloud Hannah is now armed with an abundance of music releases scheduled on some of her favourite record labels.

Leonardo Gonnelli is no stranger to the big stage. Having risen through the ranks of the Florentine house scene, Leonardo comes armed with a rich catalogue of musical knowledge, which has gained the attention of the industry’s finest.

His dynamic and innovative approach to making music has captured the attention of high-profile artists such as Seth Troxler, Loco Dice, Richie Hawtin, Jamie Jones, Adam Bayer, Marco Carola, Sven Vath, Dubfire and many others. As well as gaining a reputation for producing high-quality tracks, Leonardo has demonstrated his exceptional talent as a DJ whilst playing at worldwide events from Pacha in Buenos Aires to the legendary Space Miami, The Bpm Festival, Dockyard Festival (ADE) in Amsterdam and of course, Sonar Off Week in Barcelona.


This perfect blend of high-profile events and collaborations is testaa ment to his dedication and enthusiasm, and as the pace increases, it's clear, this journey is leading straight to the top.