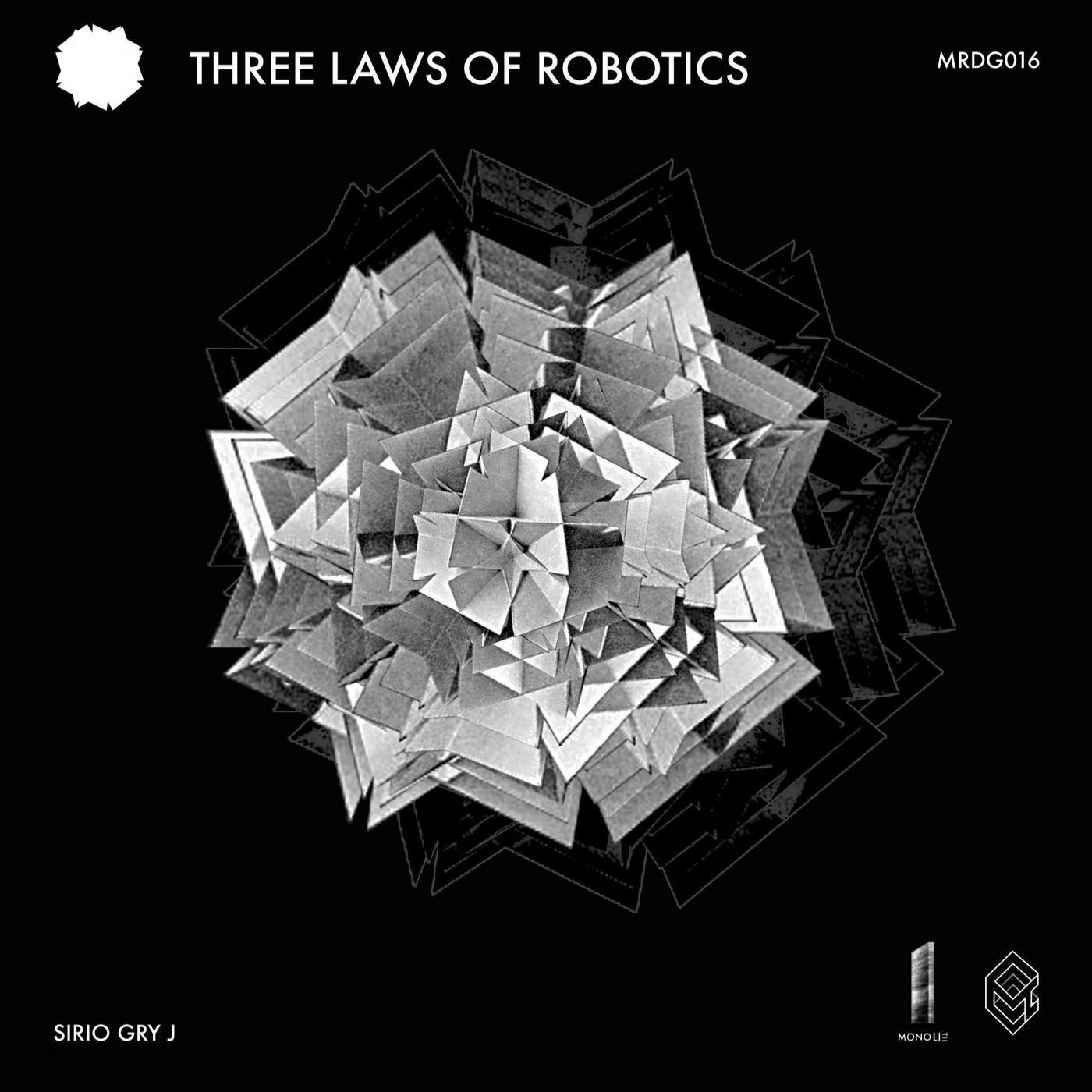 The three laws of robotics stated in the "Handbook of Robotics, 56th Edition, 2058;

Asimov's Laws of Robotics are willing to moderate the rising technology's power, adopting a minimalistic common sense approach. By failing to respect one of the three laws, the "machine" fails to be, in any way, useful for a human being.
Note: The compulsive usage of technology even for the most basic acts, might lead humans to perceive it as "necessary" and a growing number of cases of pathological addiction to it might appear. Machines regulating portions of human lives, might create also new comfortable realities for the weakest, safe areas where humans can comfortably watch the world where people can live some kind of "emulation" of emotions having the chance to be "users" with a customizable identity. If well modulated, Machines can provide to humans some congenial Emulations, therefore a good portion of the time spent by people on the usage of technology could involve the interaction with other "users", finding an inconclusive engagement loop of the "person" with "users". Such incompatibility between the Person and User, might bring people's mind into harm, with depression for example due to the lack of real human contact. Nevertheless it would be only by the willing of men themselves, that Machines could create disease, as much as they could massacre tons of other humans in a war. Machines, could go far beyond the rhythm of humans' psychological and biological needs, becoming deception by humans' will. It is by this time that Machines could be fed by humans' time and energies and keep growing their influence and relevance over their lives, improving the quality of tools, providing better Emulations in more comfortable ways. By following the human will, Machines are going to adapt life and existence to nothing but a comfort zone.