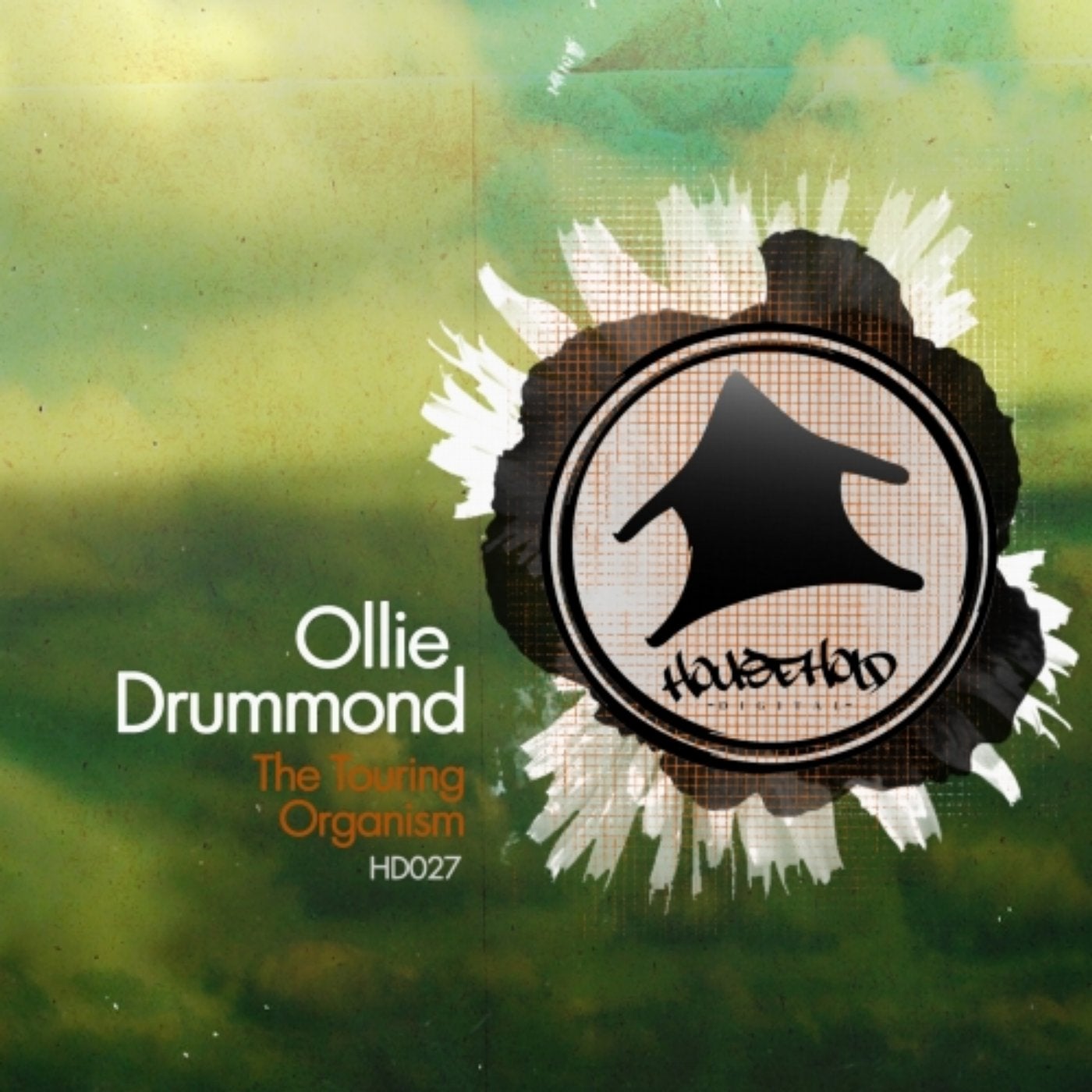 Ollie Drummond The Touring Organism" EP : [TechHouse,House]: The Jester aka Ollie Drummond picked up DJing aged 17, entertaining the underagers with techno and rave in a sweaty Deptford basement. Mind blown by the Wiggle and Kerfuffle parties, he immediately started adopting this deeper more acidic sound, going on to play at some of Londons best clubs - The Coronet, Plan B, Corsica Studios, Ministry of Sound and Egg. In the last year he also played DJ sets at Farr Festival, Wiggle, and began a weekly radio show on S-Dance Live. More recently getting into production, Ollies style draws strongly from his Sound Design degree, constantly evolving as he learns new tricks. After a signing to Offmenut Records spin-off Hench Batty as Juan Love, he released a few tracks on his own Isolater imprint as The Jester before settling for Ollie Drummond. Now with the label on hold, and a busy studio schedule, we expect to see a lot more from this producer!