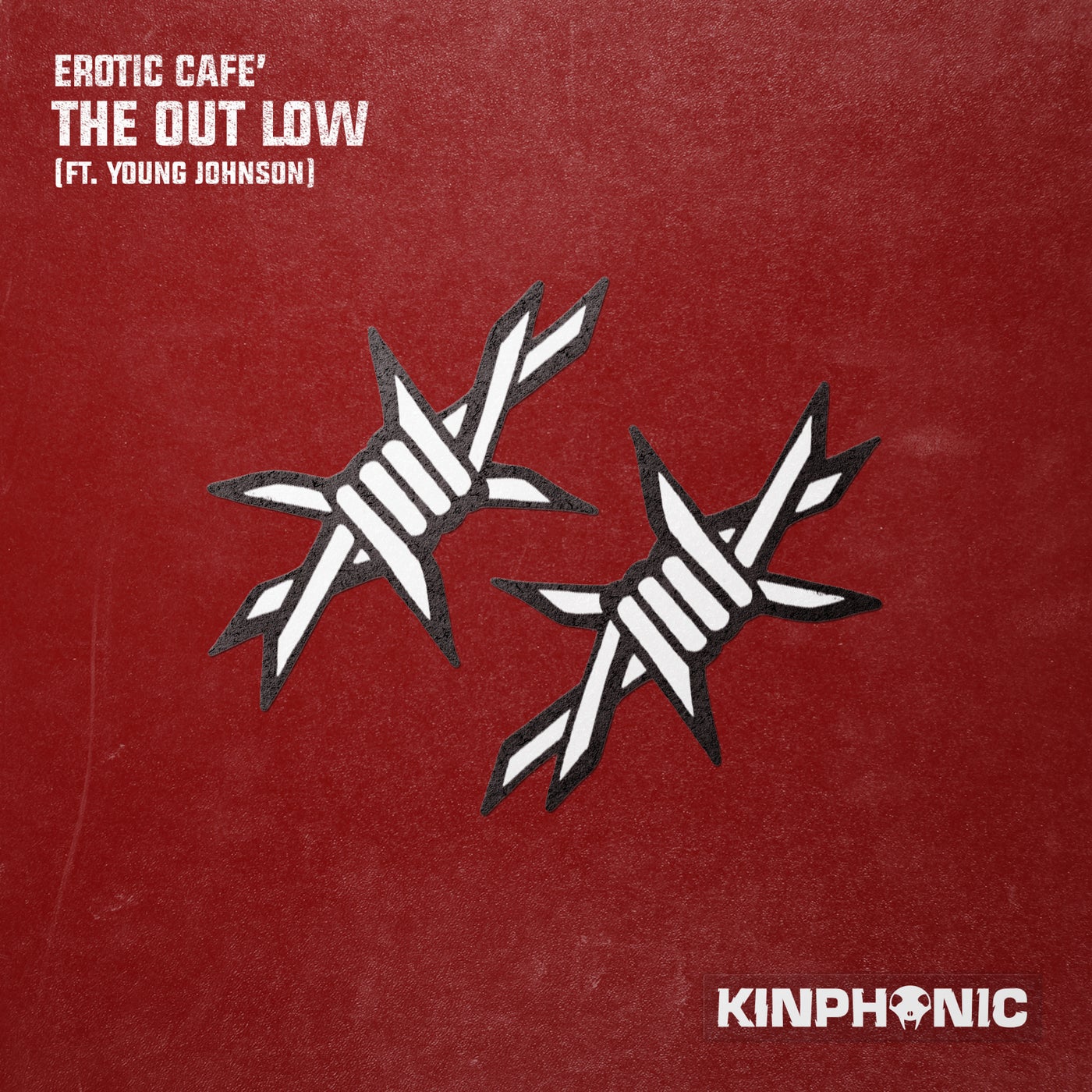 BIO FOR: Young Johnson
Ernest Johnson is a singer known as a musical name "Young Johnson"

Currently working with redstar music and has collaborated with Estela Martin in the song "One in a Million" and soon released their first single "It's going down", with the collaboration of Dj Sito Diaz.