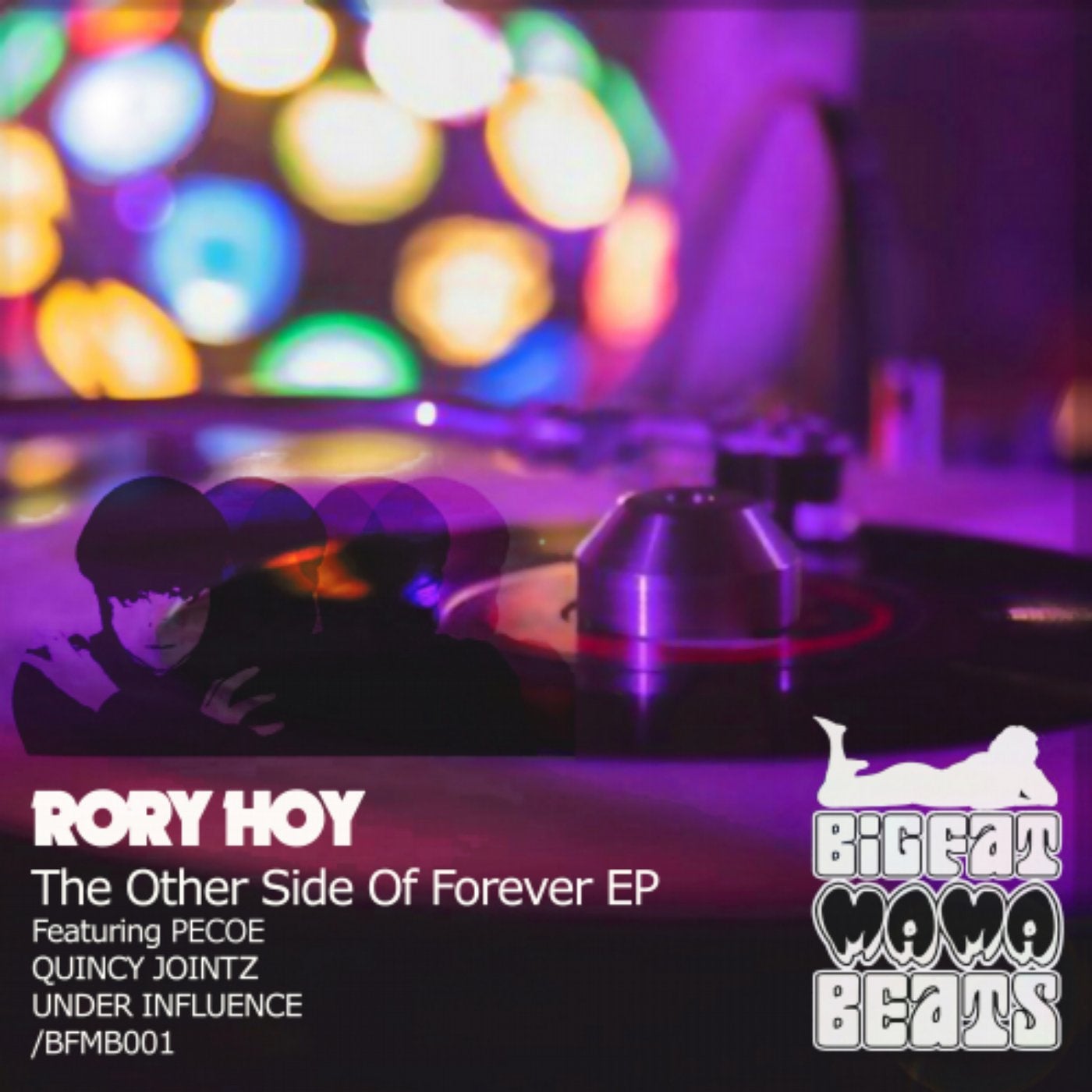 Rory is a multi award-winning Music Producer/DJ and Film Maker. His music career has seen him producing 5 critically acclaimed albums and numerous EP's, Singles, Remixes and Collaborations with other artists worldwide on various worldwide labels.

Rory covers many genres including House, Funk, HIp-Hop, Big Beat, Breaks, Chillout and many more. Some of his tracks have been used as background music on internal American Airlines and in stores like Macy's. He has also produced tracks for Film, TV and Adverts including tracks for Disney, Sony BET TV, Fox TV, Costco and the Tour De France Documentary and is constantly working on new syncs.

He has DJ'ed throughout the country in clubs and at Major Festivals including Leeds Festival, he was the Opening Act at the 2014 Tour de France Fan Park performing to over 20,000 people and has DJ'd in Paris.

His film 'Autism And Me' is published worldwide on DVD together with a booklet he's written explaining in easy to understand terms what it's like living with Autism on a daily basis. Some of his awards are listed below and he has seen praise for his work from people like Stephen Fry, Craig Charles, Fatboy Slim, Michael Palin, Harry Enfield, David Tennant, Tom Baker, Paul McGann, Billie Piper, Jane Asher among others. He works constantly to promote understanding of Autism, going into schools and organisations where they show his film to do Q&A Sessions and gets messages from all over the world from grateful families. In fact, one American mother said she felt she knew her son for the first time having watched Rory's film.

He's been on British and American TV, Radio and Press a number of times over the past few years, and has been called 'Inspirational' and a 'trailblazer'.

• Winner of the Yorkshire Young Achiever Of The Year in the Arts Category alongside actor Mikey North from Coronation Street - The event was hosted by ITV. Also produced some mixes for Disneyland Paris, which are being played on the street and in the shops and café's in the Disney Village.

• He is Youth Patron of the London based charit Distributed By Symphonic Distribution - www.symphonicdistribution.com

The Other Side Of Forever EP