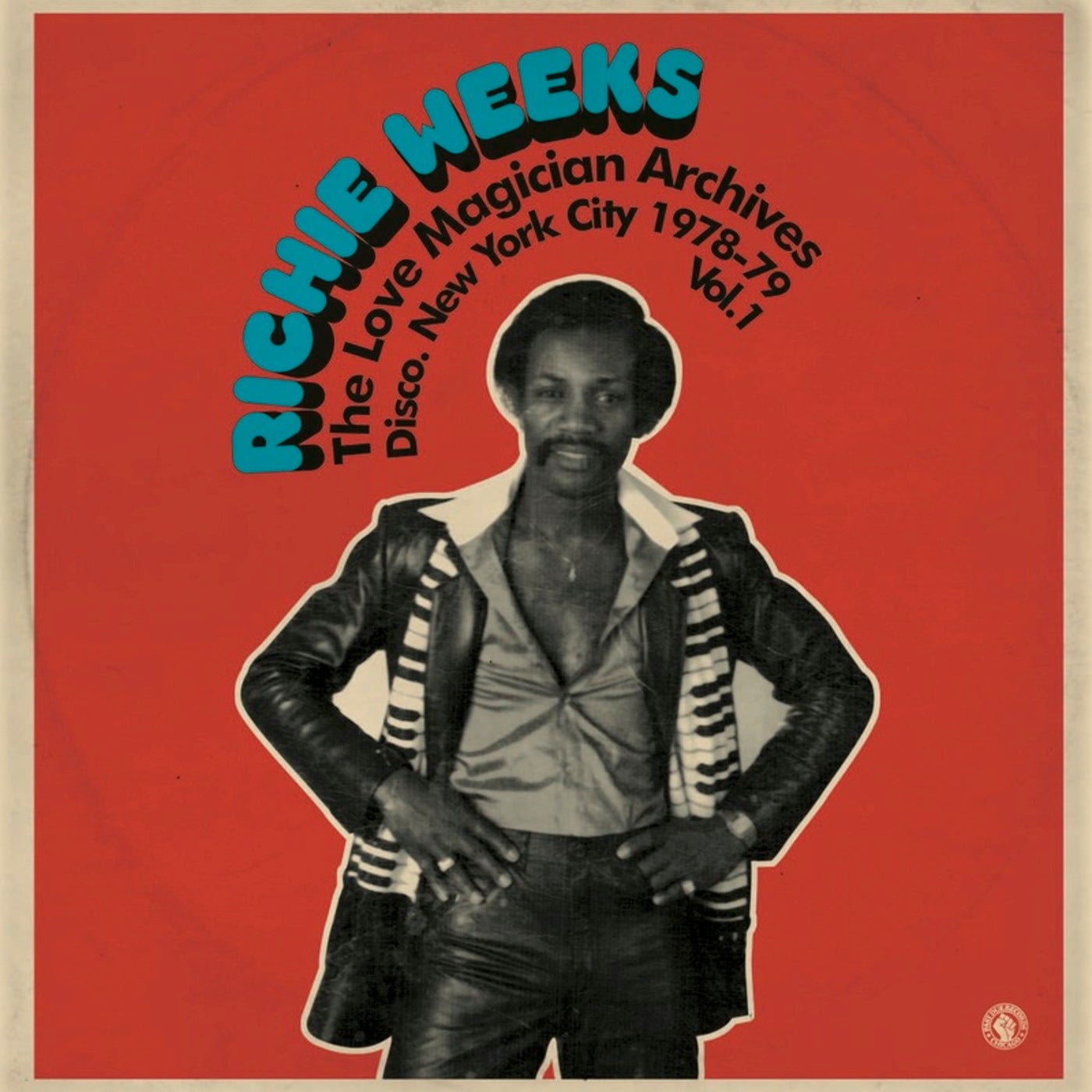 In 2019, Jerome Derradji signed NYCs dance music legend Richie Weeks on Past Due Records. Richies work as a singer, songwriter, musician, and producer was foundational to New Yorks disco, boogie funk, house scenes and beyond. From the late 1970s through the 1990s, he racked up releases on a multitude of labels in the USA and abroad while leading such incredible groups as Weeks & Co. and The Jammers on Salsoul Records, Prelude Records and also recording as Bambu, Major Weeks, and Jiraffe.
Unbeknownst to Jerome, throughout the years, Richie Weeks had accumulated a literal treasure trove of unreleased recordings on hundreds of reel to reels and cassettes. So for the last 3 years, Jerome has painstakingly professionally transferred, digitized and archived Richies lost productions. The result is around 300 unreleased tracks (with some being also different versions of his classic songs) all ranging between 1978-85!There is no denying that this may be the find of the century for all the original Disco, Soul and Funk lovers worldwide. An entire new page of New York Citys Disco and Dance Music history is going to be written thanks to Richies absolutely mind-blowing work. Because of the sheer amount and quality of the unreleased music here, weve decided to space its release on at least 10 compilations that will take us from Richies early career in 1978 to his peak popularity in 1985, almost year by year.