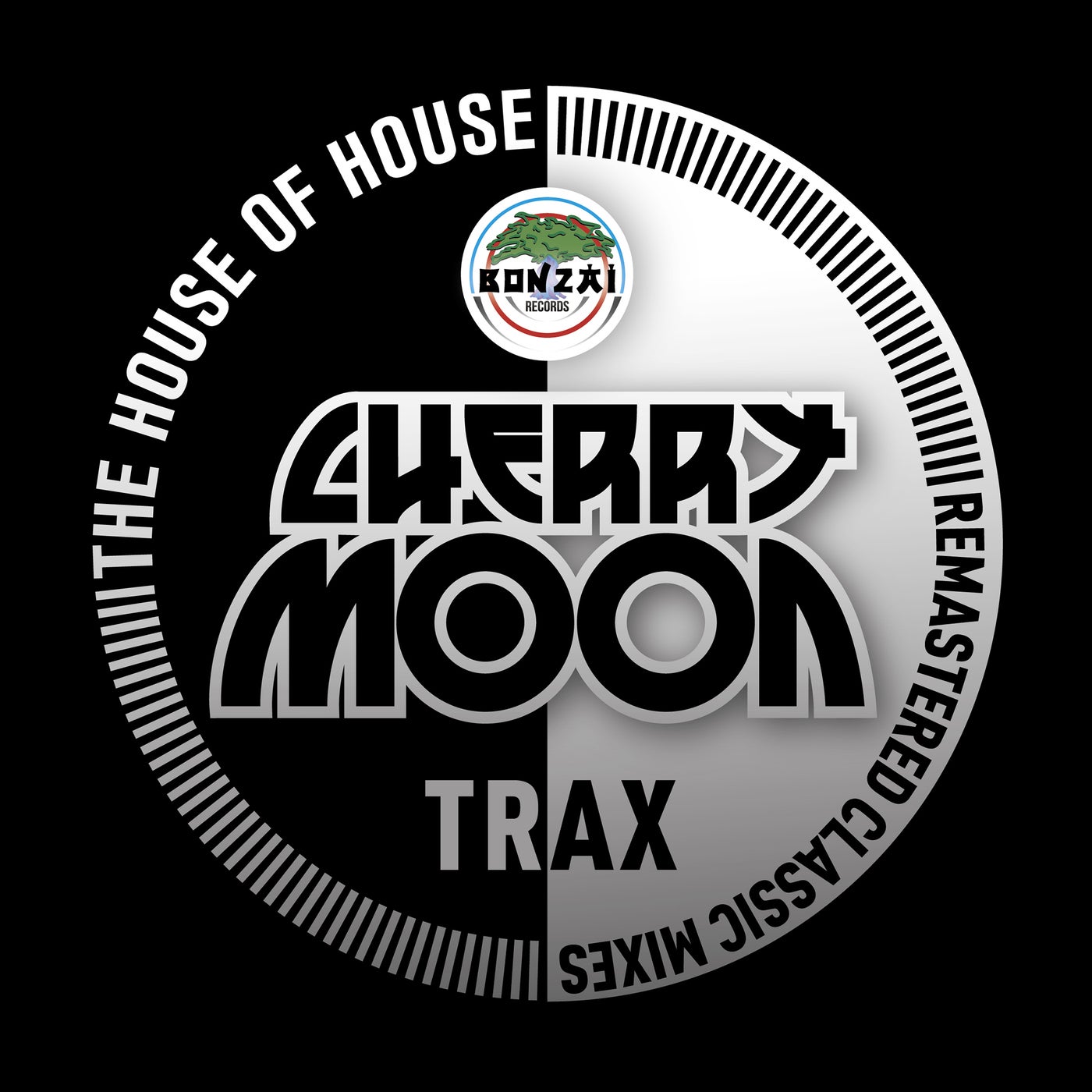 Classic tracks don't get much bigger than Cherrymoon Trax's The House Of House, which remains a firm favourite among those that know and, thanks to a whole new generation of clubbers who want to experience the sound of the nineties, we are able to bring you a fine collection of hand-picked remixes from this ultimate classic, remastered for superior sound to blast through your speakers.

The Cherrymoon Trax conglomerate produced some fine cuts over the years, none more so than this monster. First appearing on Trax I in 1994, The House Of House is iconic, the vocal is instantly recognisable and the pounding beats delivered floor shuddering grooves that kept clubs going well into the night. Over the years, the track has been reworked, remixed and interpreted in every conceivable way, crossing genres and finding new audiences who were attracted to its power. This convenient pack consists of 6 of the very best of those efforts, including cuts from Jam El Mar, Thomas Schumacher, Oliver Lieb's 1 & 2 mixes, Moon Project, DJ Taucher and of course, the original mix in all it's glory.