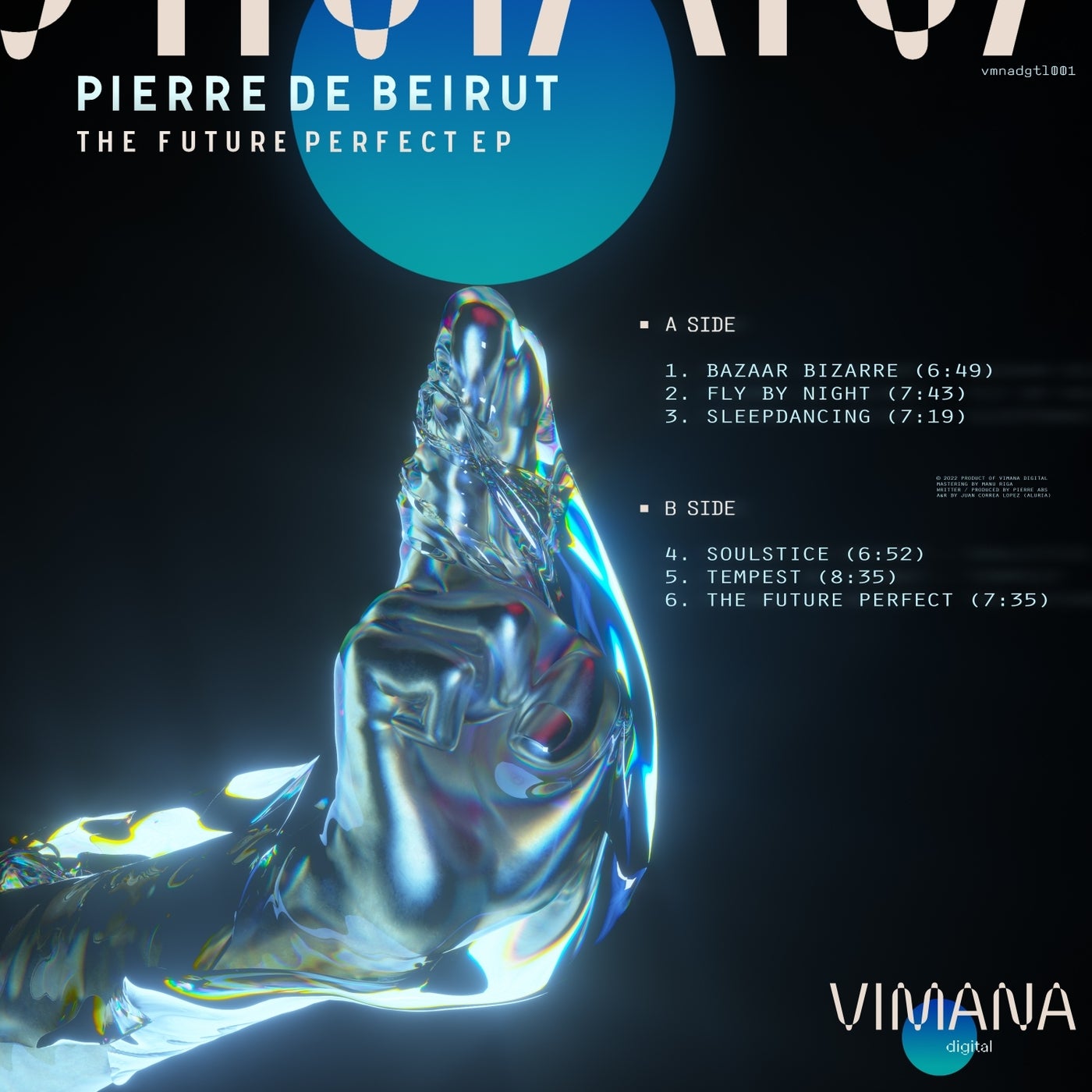 Exclusive
VIMANA Digital opens the veil of sonic space exploration with the first release, a label collective founded by Argentinian DJ & Producer Juan Correa Lopez aka ALURIA. Juan's eye for club material expands a wide palette ever since music took over life in 2007. Having lived in Miami for 16 years, ALURIA decided to move to Brooklyn New York and explore underground diversity with a deeper approach and dedication, a new scene where New York based producer Pierre De Beirut get to meet.

An ever evolving artist, one of the most intricate acts in the city when it comes to mixing live records, Pierre debuts the eclectic Lebanese rooted tribal style sounds for the label with a massive A and B side collection.

Total of 6 tracks introducing Pierre's wide range skilled story telling and detailed production motifs, forward thinking showcase on the clarity side of the spectrum, a visionary record that truly exposes the progressive force and originality of Pierre De Beirut.