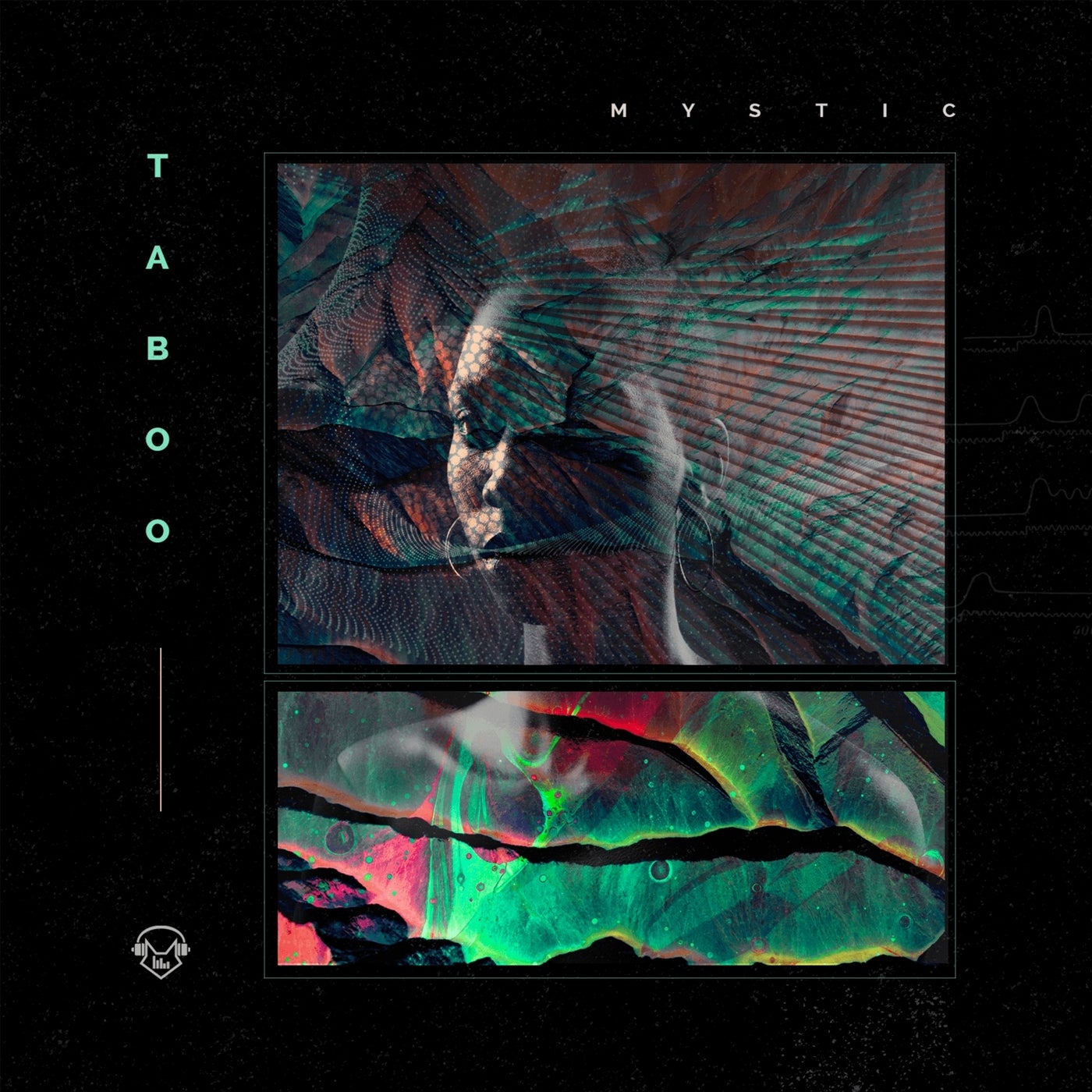 Taboo Album represents the journey through the sound from Dor's perspective as an artist & as a dancefloor lover.

The idea behind the album is to make unfamiliar art into a trance concept which may sound for some of us as TABOO.

Taboo is a social, cultural, or religious prohibition. Especially against names, objects, actions, people, and certain topics of conversation, which are considered improper in a particular society or culture.

The album is full of mysterious stories that each one has its own psychedelic dimension but all have one meaning -
Do what you love regardless of what others think of you...