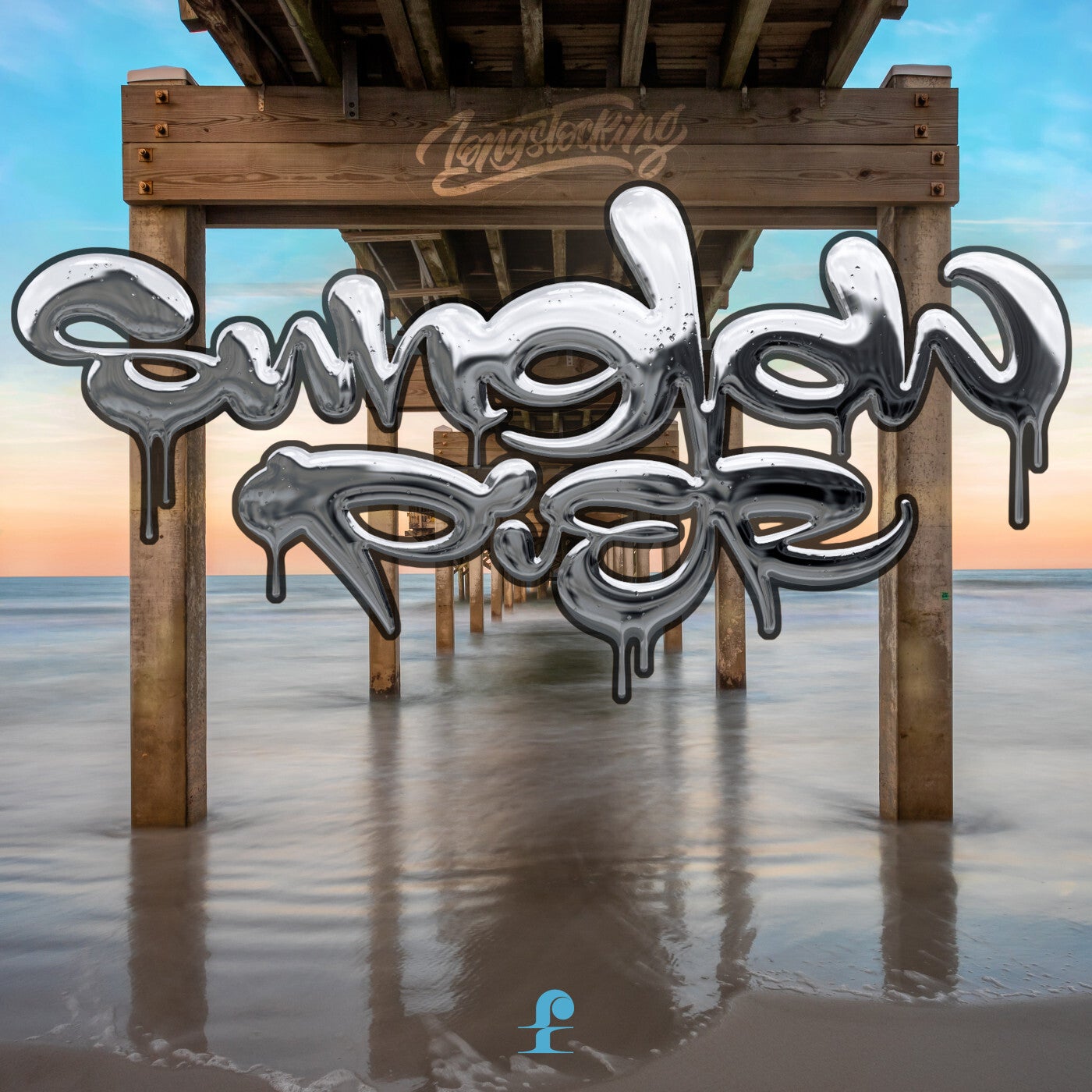 Exclusive
Coming off an immediately chart-topping release, Seattle's own Longstocking (real name Denni Kindred) returns to her own label, Feral One Records, with an album of original material entitled Sunglow Pier.

In line with all of Kindred's work, the seven tracks across Sunglow Pier take a deep dive into her humanity and personality. As a Trans/Non-Binary artist, she has always maintained a confident, outspoken demeanor, using her honesty as a means to face the inherent challenges presented to LGBTQIA+ people; fighting to make the scene—and everywhere beyond—an equal place for everyone.

Kindred's words, her social media posts, label curation, and most prominently, her music, all serve this mission through revelatory admissions about her own experiences.

On her last EP, Oneironaut (the debut release on Feral One Records) she explored her dreams alongside the Calgary-based artist, TKO, and topped out at No. 1 on Beatport's Top 100 Bass House Releases Chart, No. 2 on the Top 100 Dance/Electro Pop and No. 5 on the Top 100 Deep House.

Now with Sunglow Pier, Kindred is back in the physical plane, exploring not her dreams, but her soul. Throughout the album, she ensures the human element is strong and apparent, demonstrating Longstocking is an artist who understands who she is and where she's been.

Some of the themes she touches on include her Chicanx heritage, which she explores thoroughly on "Come Out Sad One," with bright disco tinges that sound like they were second-hand recorded from a boombox playing old tapes during a family block party. Trust, that's a good thing.

"Fancy Dancer" is Kindred's ode to yet another musical love of hers, classical music, specifically Antonio Vivaldi, the mastermind behind The Four Seasons. As with all her music, there is little sense of humility in this track as she shamelessly samples string passages and splices them into the present with expert precision.

Kindred's candid approach doesn't wash over the challenges and emotions in the experience of her own life and those she's shared with others, though, as compositions like "Into The Current" depict the rougher parts of personal journeys. Such a journey is bound only by choice, and her non-traditional choices within the track reflect the long and winding road of finding yourself.

The title track closes things out on a bespoke note with a genre of Kindred's own making called Swell House. "As in surf swell," she describes. The staccato, rapid-fire guitar patterns touch on Dick Dale's infamous fret-work, but surfing served as more of a calming escape for Kindred, a feel created by the other elements of the track as they fade in and out, just like the tides.

All art is an extension of the person who creates it, but Sunglow Pier takes that concept that much further. It's more than an extension. It's an invitation. An invitation to know Kindred, to dance with her, and to join in her fight.