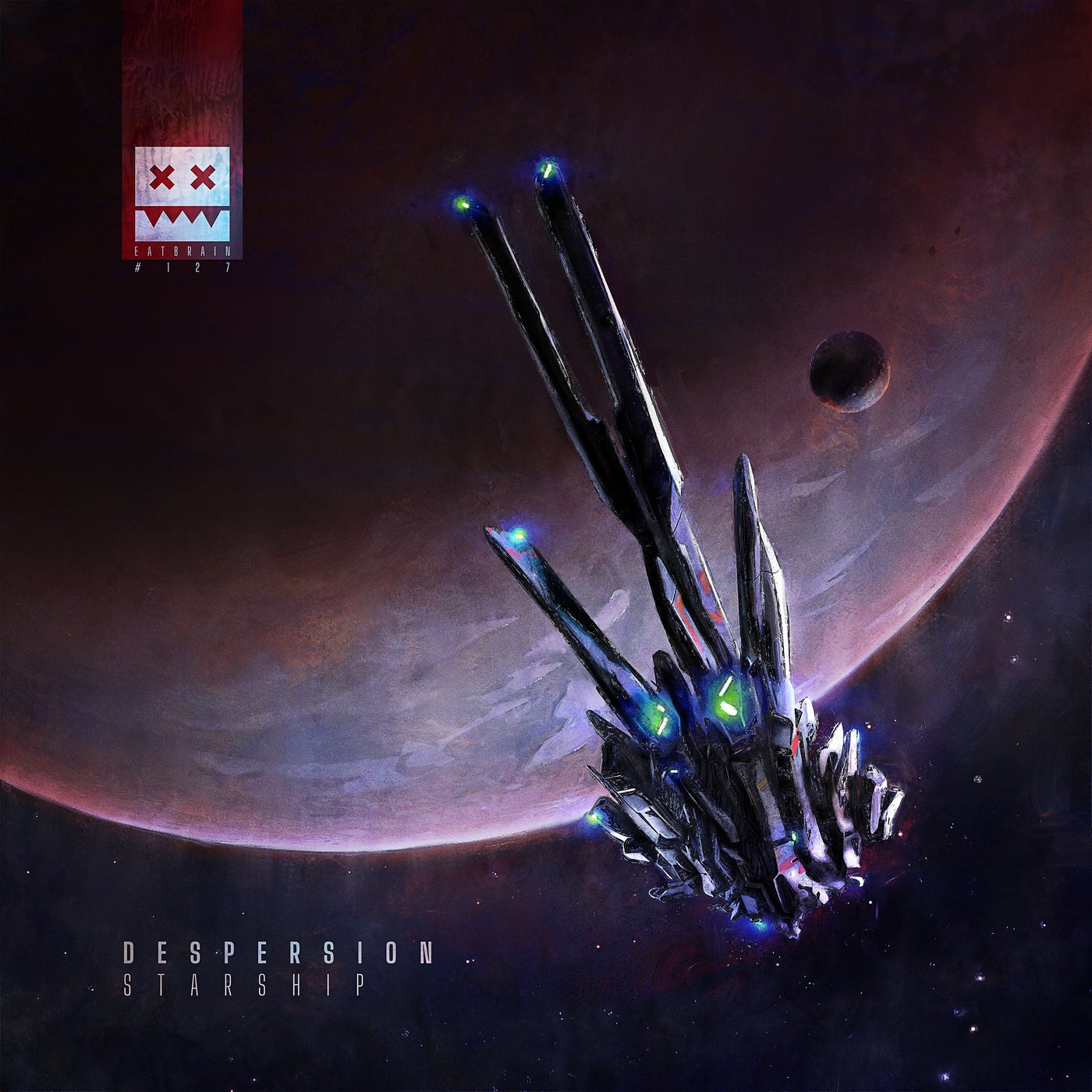 The spacecraft burst into the galaxy in a flash of light, exiting the lanes of hyperspace with the grandeur that intergalactic travel of that sort demanded. Made of advanced neometal alloys, its hull seemed to shimmer and glisten with an iridescent glow that warped and refracted the light of nearby stars around the craft. To the naked eye it appeared as though a mirage, and even the advanced sensors of many spacefaring empires would have trouble locating its exact position amidst the surrounding chromatic milieu.

Hailing from uncertain origins, its appearance was spoken of in hushed tones within the war rooms of this galaxy's nations, for it was not known to be either friend or foe and bore no identifying insignia to mark its place of construction. The subspace pace it proceeded at was not rushed but yet bore a certain urgency, as though the ship stalked some unknown quarry from afar. No hails had been returned and no attempts to scan its interior had borne fruit, and thus on the planets below populations watched with anxious awe as it continued on whilst praying that it did not take specific notice of their lives. Thus it was that what could only be called the STARSHIP entered into galactic knowledge, and none yet knew where its course might lead.

DESPERSION debuts his devious first EATBRAIN release with the STARSHIP EP, which brings the label's horde to intergalactic heights across the three tracks contained within. A rising star form Russia, DESPERSION's prior releases have landed on labels including SLK Records, Empire Recordings, and Neuropunk Recordings, the latter being the imprint label of Eatbrain regulars Gydra & Teddy Killerz. Channeling the sonic energy gathered from these prior experiences, the STARSHIP EP shoots by at breakneck speed, overflowing with sci-fi textures and devastating bassline bombardments that follow the trend set by its name.