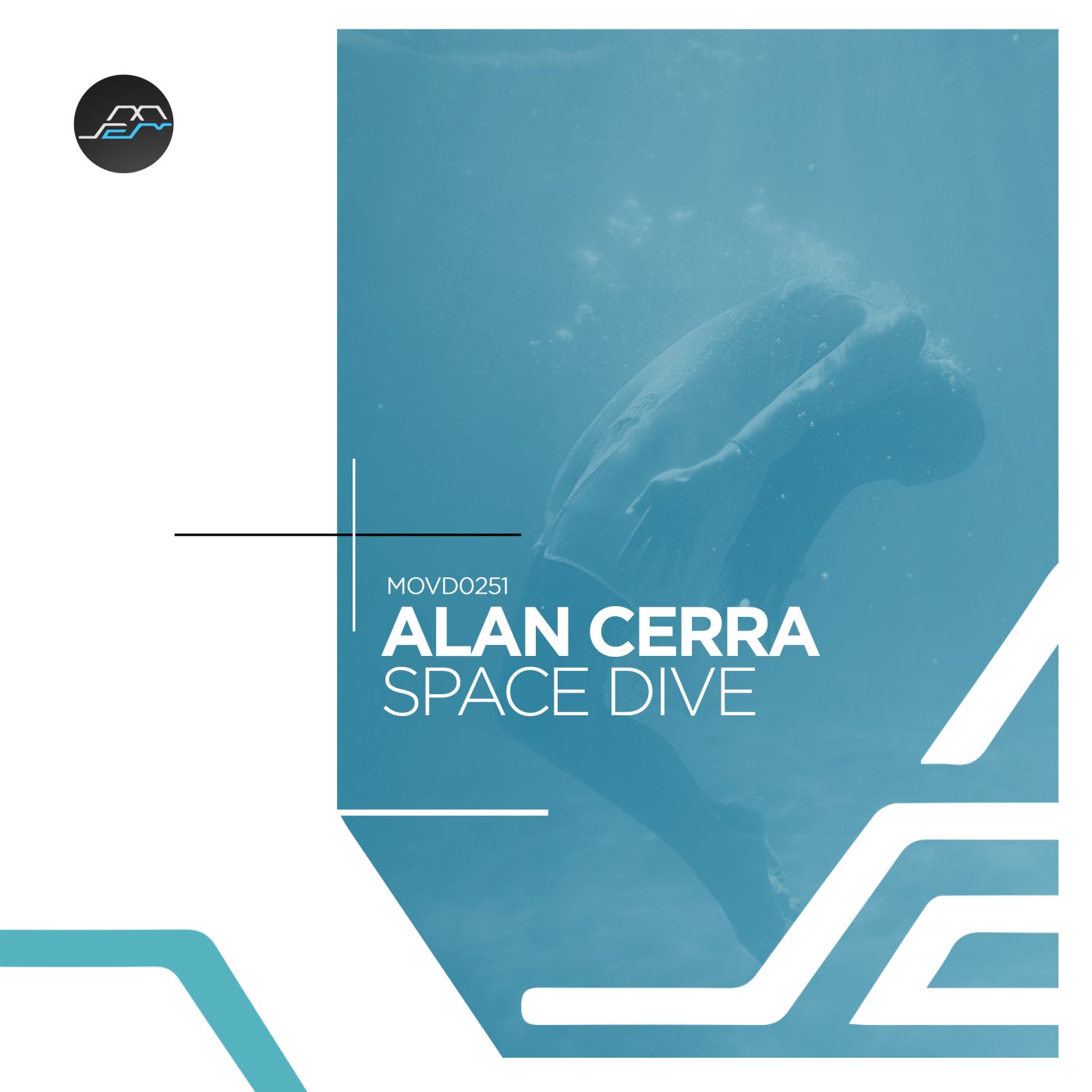 Rounding out the summer season, Tash's Movement Recordings welcomes Alan Cerra to the label for his debut EP. Hailing from Argentina, Alan has been touted as one of the progressive scene's most promising talents. Although still a relative newcomer with 2019 marking his arrival, Alan has already turned heads with his groovy progressive sound. Genre tastemakers Cid Inc, Eelke Kleijn, Hernan Cattaneo, Miss Monique, Tim Green and more have been steadfast supporters along the way, while Juicebox Music, Higher States, Hoomidaas and Siona Records have served as landing spots for some of Alan's most highly regarded work. Now adding Movement Recordings to his resume, Alan debuts on the label with a three-track showcase entitled 'Space Dive'.

EP opener and title selection 'Space Dive' finds Alan operating at the peak of his creative powers. Fuelled by rhythm and groove; its warm basslines, crunchy rhythms and tight percussive arrangements resonate on a transcendent level. Energetic and melodic across the first movement, Alan continues his creative ways with arpeggiated fragments and panning effects creating a bridge into the main break. Sitting in a cosmic yet thought provoking space, a stunning effects narrative captivates as the interlude evolves, flowing through mind-bending modulation, eventually spearheading a groove-centric drop and charged finale.

Moving forward to selection two Alan continues his dancefloor minded approach with 'Blue Magpie'. Landing with an equally impressive display of craftsmanship, the Argentine plants multiple explosions of serotonin through hopeful overlays, clustered effects and disorientating projections. Clever co-actions make for a break that is both dynamic and tense, flowing through flickering percussion and pyrotechnic effects, before confidently returning to the groove for a sweeping aerial finale.

Rounding out the release are the machine gun grooves and pulsating rhythms of 'Behind the Lines'. From dark and mysterious beginnings come whimsical themes and striking electronics which captivate leading into the break. Looking to bring greater emotional depth, Alan reaffirms his musical prowess with heartfelt harmonics and balmy effects which play across the main break, only to be washed away in a timely fashion for a thunderous conclusion. Alan continues to impress with his Movement Recordings debut, a three-track affair which carry's on what has been an incredible year for the fast-rising progressive phenom