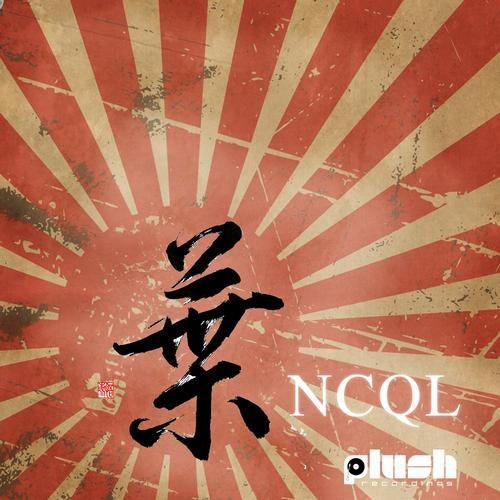 BIO FOR: NCQL Growing up primarily on the south west side of Atlanta and Dothan, Alabama, NCQL (b. Alfred Nelson) was heavily influenced by soulful sounds of Outkast, Goodie Mob and the like. As time progressed and he began to expose himself to other genre?s of music, NCQL began to explore the electronic scene. Music from artists such as Flying Lotus and Tycho were critical to widening his spectrum of music which at the age of 17, he had never heard before. From here, he began to dig deeper until one day through listening to Klute?s Junk EP he became hooked on the genre of drum & bass. During his high school senior year of 2007, he began churning out music months after being introduced on to the genre. As his skills developed, he began to focus more on the drum-funk and liquid arena?s of the drum and bass scene while still gathering influence from all over. This enabled him to create music with a signature edge. With this edge, djs in the scene such as Stunna and Flight have taken notice and have covered his music in countless sets all over the world. This recognition and constant evolution has made NCQL an artist to watch not only now now but in the future as well.