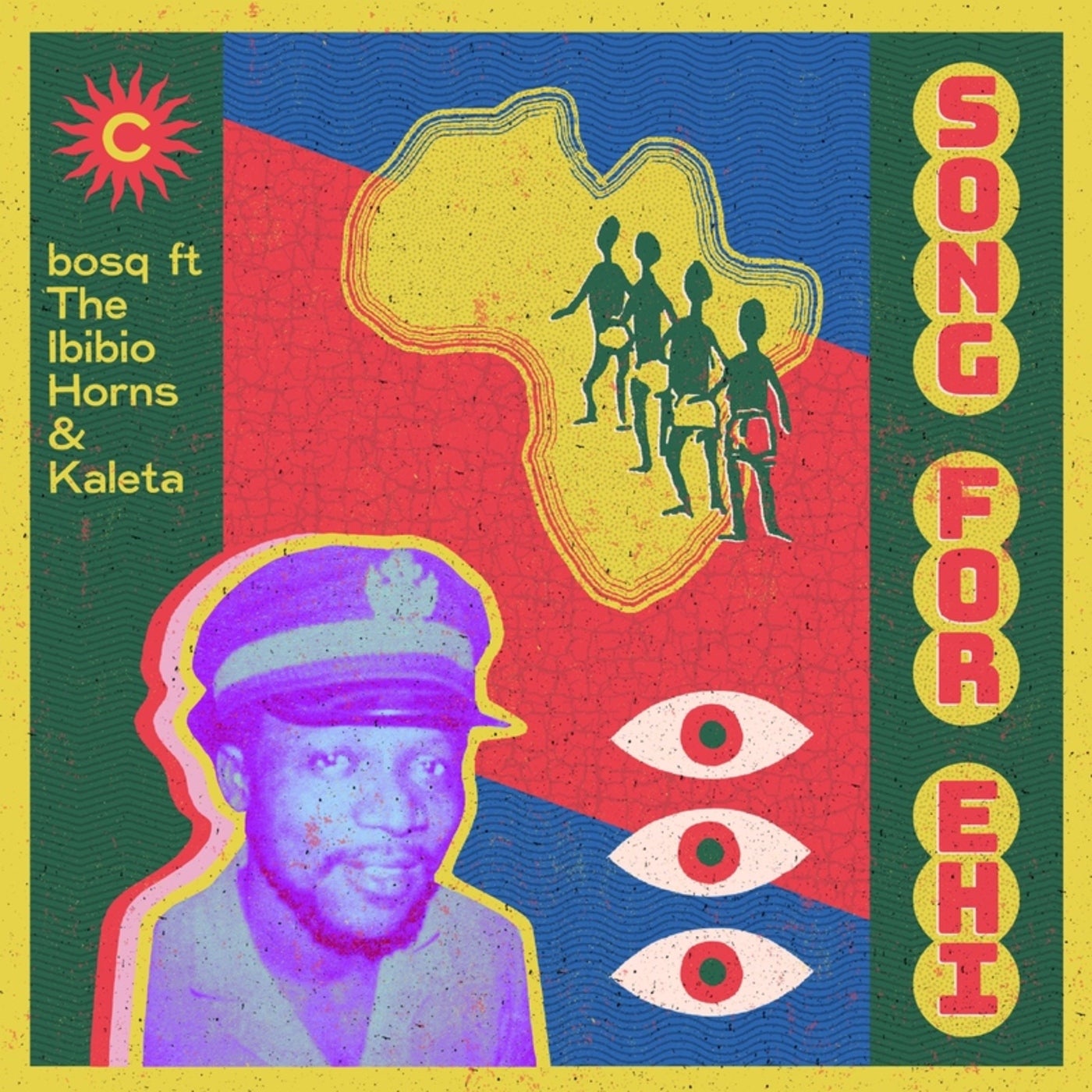 The second release on Canopy Records lifts off from where the last release touched down, inspired by the vintage Edo-funk and reggae-disco of General Ehi Duncans Africa My No. 01.