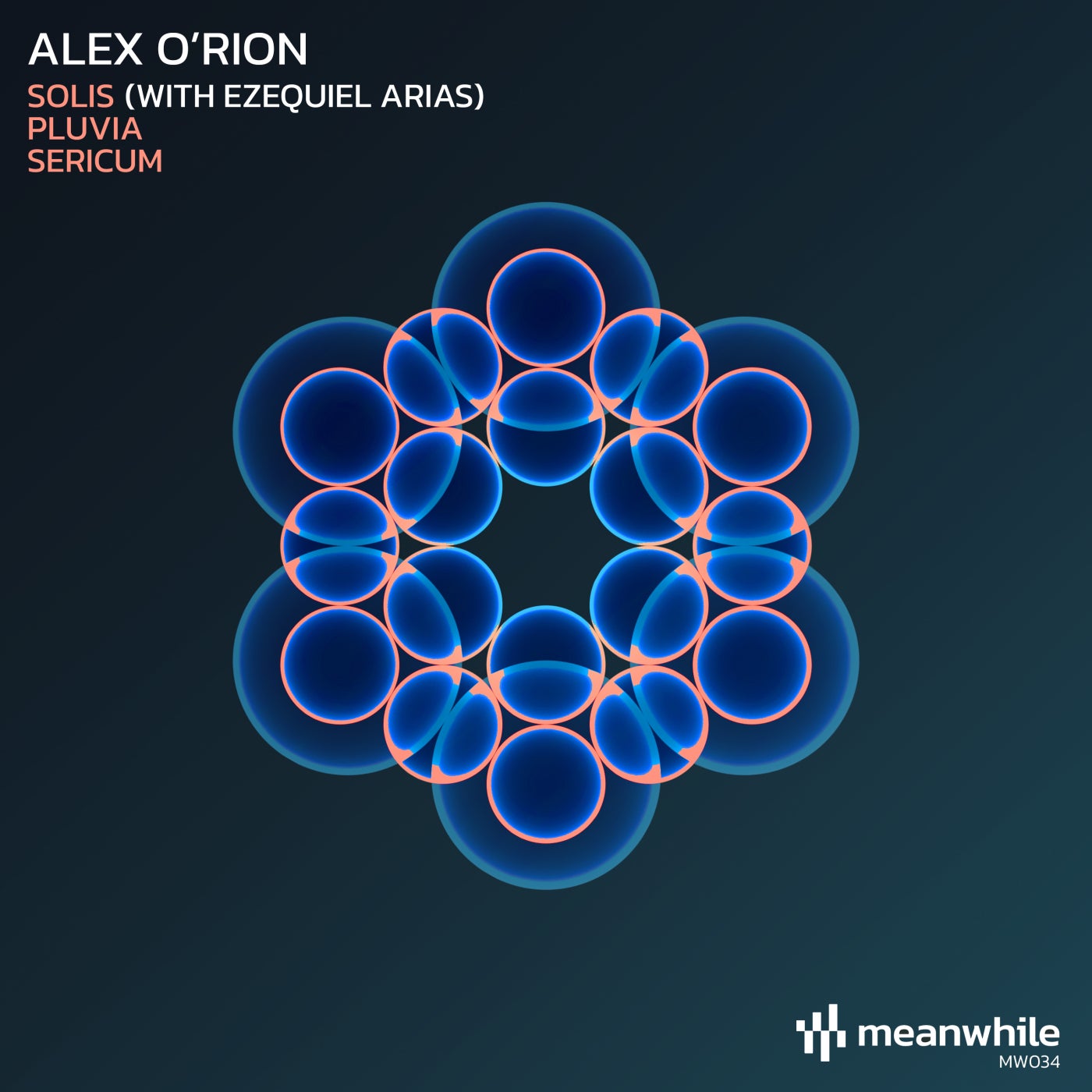 Both huge names in the progressive house genre, Alex O'Rion and Ezequiel Arias join forces for a debut on Meanwhile as the GMJ and Matter led imprint celebrates its 34th release with "Solis". Two further solo tracks from Alex O'Rion complete the musical picture.

An artist at the centre of the underground dance scene for almost 20 years and with over 400 production credits to his name, Alex O'Rion has been a Meanwhile regular, most notably with his landmark four-track "Echium" EP in May 2021. A trio of remixes for Rich Curtis and GMJ and Matter themselves bookend a powerful portfolio on the label. Similarly, Ezequiel Arias has found himself at the vanguard of the modern progressive house movement with his standout work for a host of blue-chip imprints including Anjunadeep, Sudbeat Music and Nick Warren's The Soundgarden. Now making his Meanwhile debut, Arias joins forces with Alex O'Rion as the duo showcase "Solis".

The headline track is thus a powerful reminder of the combined talent of the Dutch and Argentinean pairing as "Solis" powers forward with chest-thumping kick and sublime bassline groove. Clave percussive flourishes add a summery vibe to proceedings as a filtered synth line gradually comes to the fore, mirroring the bassline foundation. Gently evolving across the 6-minute piece, a free-flowing synth line wends its way across the melodic collage while a beatless breakdown creates the perfect opportunity for a variation in the cadenced chord progression. Hitting its stride once more in the second half, "Solis" is a timely reminder of the silky-smooth skills and unrivalled craftsmanship of the talented duo.

"Pluvia" sees Alex O'Rion back on solo duties as a chunky beat and swung offbeat hi-hats create the perfect environment for crackling effects and pitched synths to flow in sparkling patterns against a backdrop of white-noise risers. Evolving with ease, subtle melodies play off each other in fluid rivulets of sound. Metallic wind chimes echo in random patterns as a smorgasbord of sound effects give the sonic impression of falling rain in a sparking track.

The final piece finds "Sericum" proving an apposite title as a smooth-roasted bass groove sits below deep kick and cavernous sub-bass pattern. A shuffling hi-hat top line provides subtle urgency as a mellifluous synth line flows like honey as the track reaches its mid-point. A reverb-soaked lead line adds harmonic variation as a vibrant breakdown creates the perfect moment of reflection. The rhythmic melange once again hits its mark again in the second half, accompanied by the array of opulent melodic elements introduced earlier in the piece.