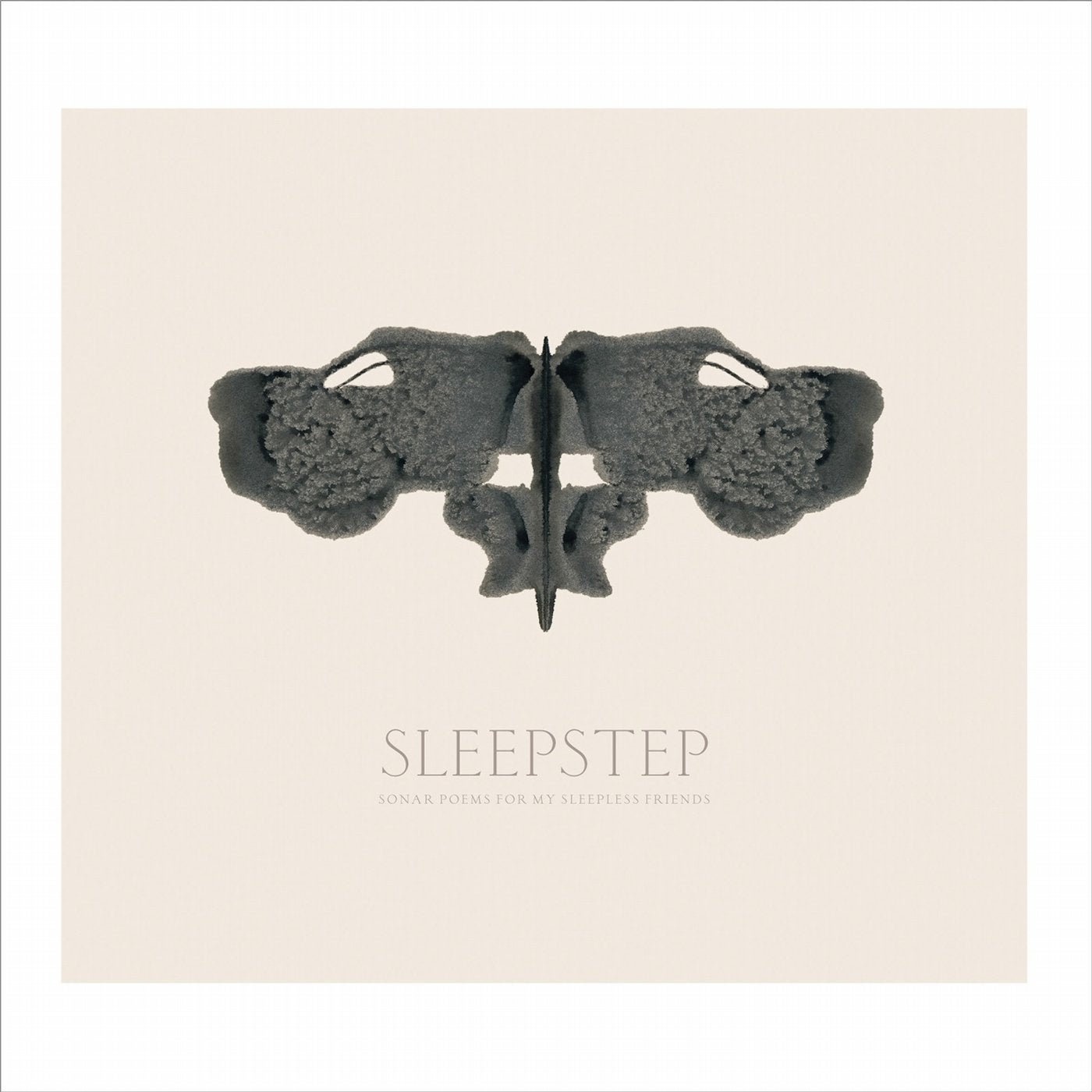 »sleepstep« is the first collaboration between raster-noton and dasha rush. the records subtitle »sonar poems for my sleepless friends« describes its underlying concept »sleepstep« is a trip through electronically alienated micro-compositions and sound collages that, interwoven with text passages, aim at creating a dream-like atmosphere. the stations of this journey are striving for oblivion of time, an immersion, a drifting in universal states death, life, birth, grief, desire. the titles often appear to be raw sketches, fugitive, surreal short stories that rather want to break open than execute. the musical arrangement, in this context, can be described as rather subtle and fragile. though electronically manipulated, no production technique is pushing itself to the fore. and though cliches are not dreaded, »sleepstep«, as a result, stays away from being cliche. the sonar poems for her sleepless friends are feminine, subtle and personal reports. a musical dream journey in the form of a classical concept record an album that also stands in the tradition of ambient music. dasha rush is already known as a techno dj and producer. here on »sleepstep«, she celebrates her alter ego. the cd version comes with a 32-pages booklet that also shows her photographic interest and includes the aforementioned poems written by her. the album is also available as 2 x 12" vinyl.