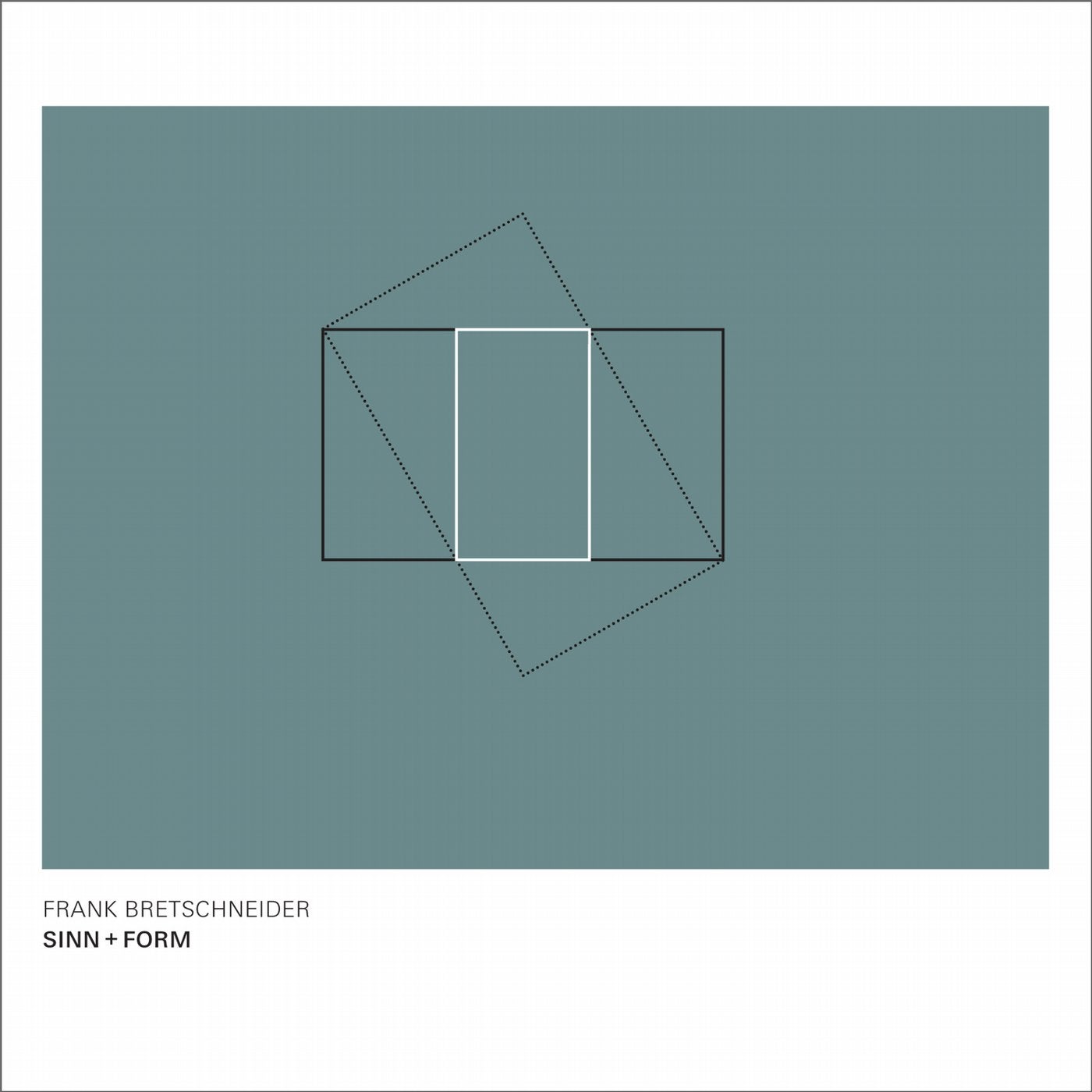 frank bretschneiders new project SINN + FORM (MEANING AND FORM) is based on the idea of a fundamentally chaotic world as we know it from mathematical or physical theories and models (dynamical systems, probability theory, stochastic systems), and the constant attempt of man to recognize and to describe, predict, control and change this world.

musically, this system is simulated electronically using a modular synthesizer system. various modules produce a constant flow of randomly generated data that modulate the decisive musical parameters (pitch, note length, volume, tone). the attempt of SINN + FORM in this context is to transform this stream of events into a musically relevant system of chaos and order, dynamics and statics, content and form by means of an improvised but deliberate process of constant control and influence.

aesthetically, the project recalls the electronic music of the mid 20th century: studios such as the IRCAM in paris, stockholms EMS (elektronmusikstudion), the WDR »studio for electronic music« in cologne, or new yorks »columbia-princeton electronic music center«. SINN + FORM also captures the dynamics and energy of a spontaneous improvisation, last but not least as a reaction to a complex world, a world in permanent crisis.

the material was recorded in july 2014 at EMS, stockholm, using the buchla and serge analog synthesizer systems.