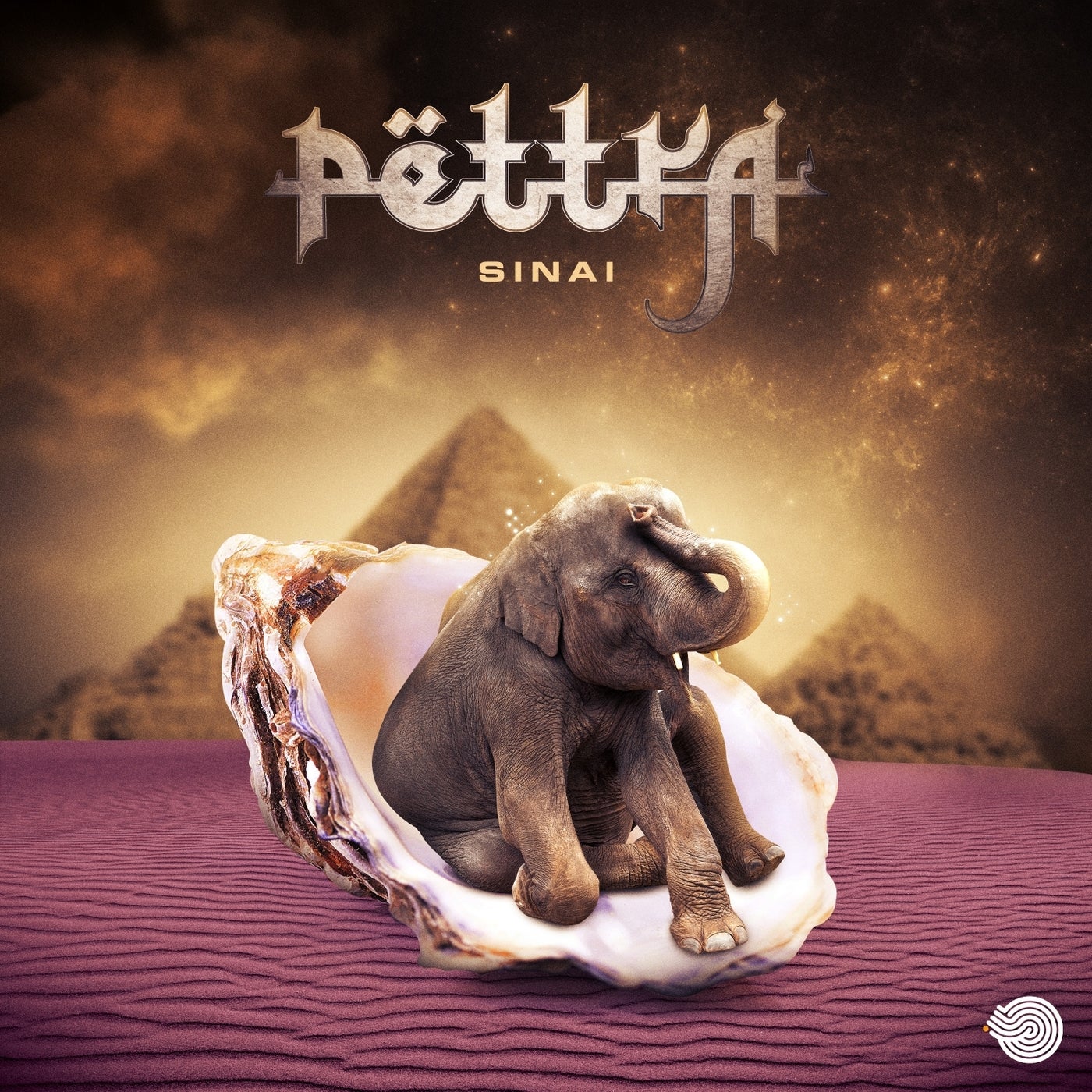 A master of wind, string and percussion instruments, Pettra brings a rich world of musical culture to his productions and live performances, making him stand out undeniably as one of the most unique artistic talents in the scene. Taking psytrance beyond our wildest imagination, the conceptual messages and earthy character of his productions are articulated with his strong sense for selecting a diverse fusion of organic soundscapes and tribal rhythms, and then unifying these with progressive basslines and a hint of psychedelia. The magical Pettra project, while not new to Iboga Records, now makes a first solo release debut on the label with a beautiful 2 track EP.

'Sinai' sees us crossing the bridge between Asia and Africa on what can only be described as a heart-racing desert trance, bathed in the warm glow of the sun setting beyond the horizon. The closing track 'Elephant' takes us into a whole new territory with its mellow beats and trumpet lead – these soul soothing grooves were brought to you by Pettra and friends in a free flow jam session.