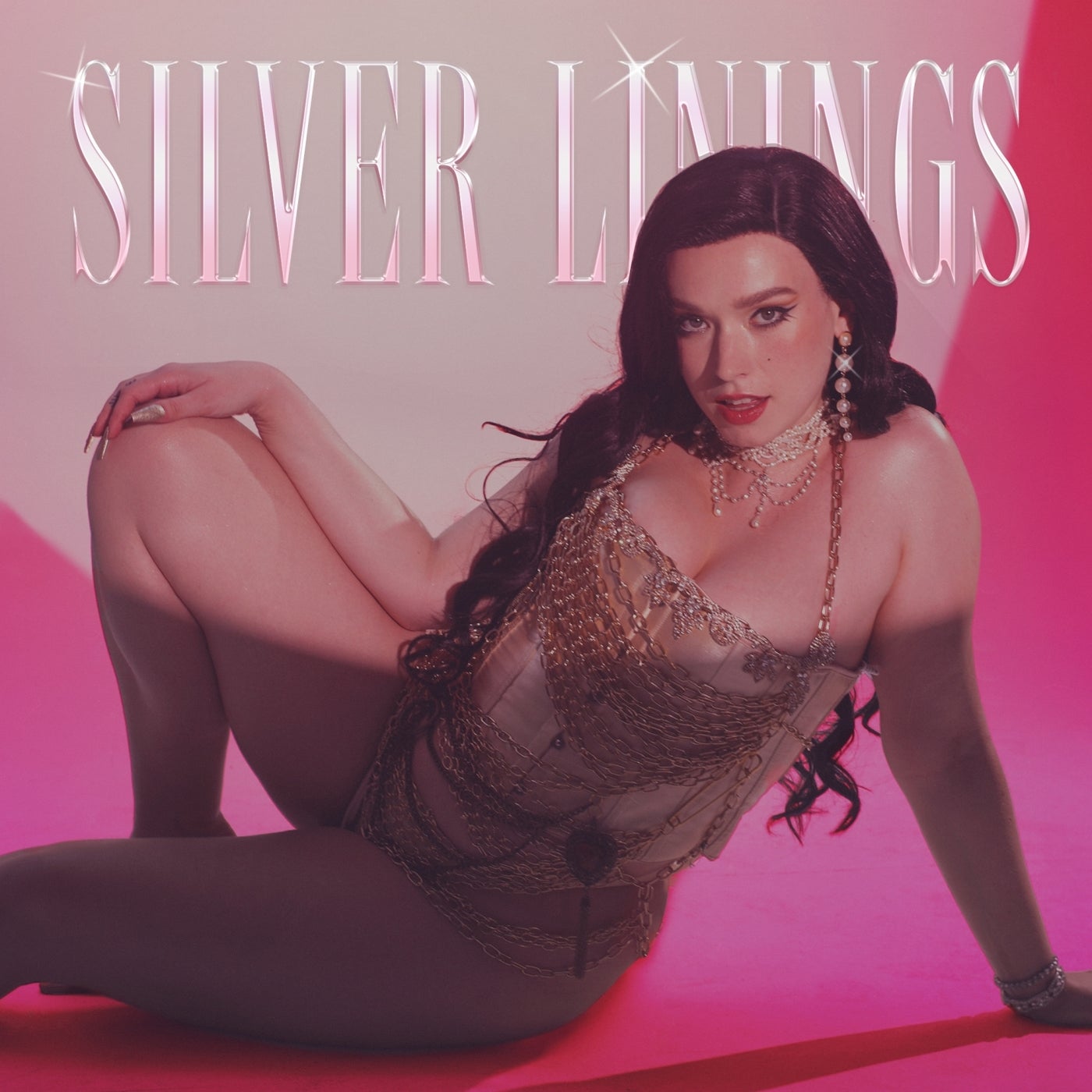 This release of Eliza Legzdina's EP 'Silver Linings' comes with a focus single 'Real Girl' which will include a video.

Eliza was featured on Idris Elba's 'Fudge' track released last year on 7Wallace. It had good support when released, with over 25 Editorial playlists across Spotify, Apple, Deezer and Amazon including Spotify's 'Dance Rising'. It made Tune of the Week with Rickie Melvin & Charlie (Radio 1). Also gained #1 on the Cool Cuts chart and was trending on Shazam in the UK.

Eliza is also featured on the soundtrack for Michaela Coel's award-winning 'I May Destroy You' with her track 'Tic Toc' with Janelle Wynter, which is on her debut EP entitled 'IRON CURTAIN GOLDEN PUSSY' released in 2020. The message behind the music to this EP is of reclaiming and redefining what femininity encompasses as well as an embracing of being loud and proud about your identity.

She also recently collaborated with lau.ra and Nightwave on the track 'Wicked' on lau.ra recent mixtape.

Eliza has recently returned from a mini tour as guest performer for Rudimental at Camp Bestival 2022, Glasgow and Brighton Pride. She also has several other live shows coming up, including in her home country of Latvia.

A full radio & press campaign will accompany the release of this EP in the UK. As well as paid social media campaign focused on driving streams towards DSPs. There will also be an EP release party at Peckham Audio on 8th September, including DJ sets from some of Eliza's friends and a live performance.