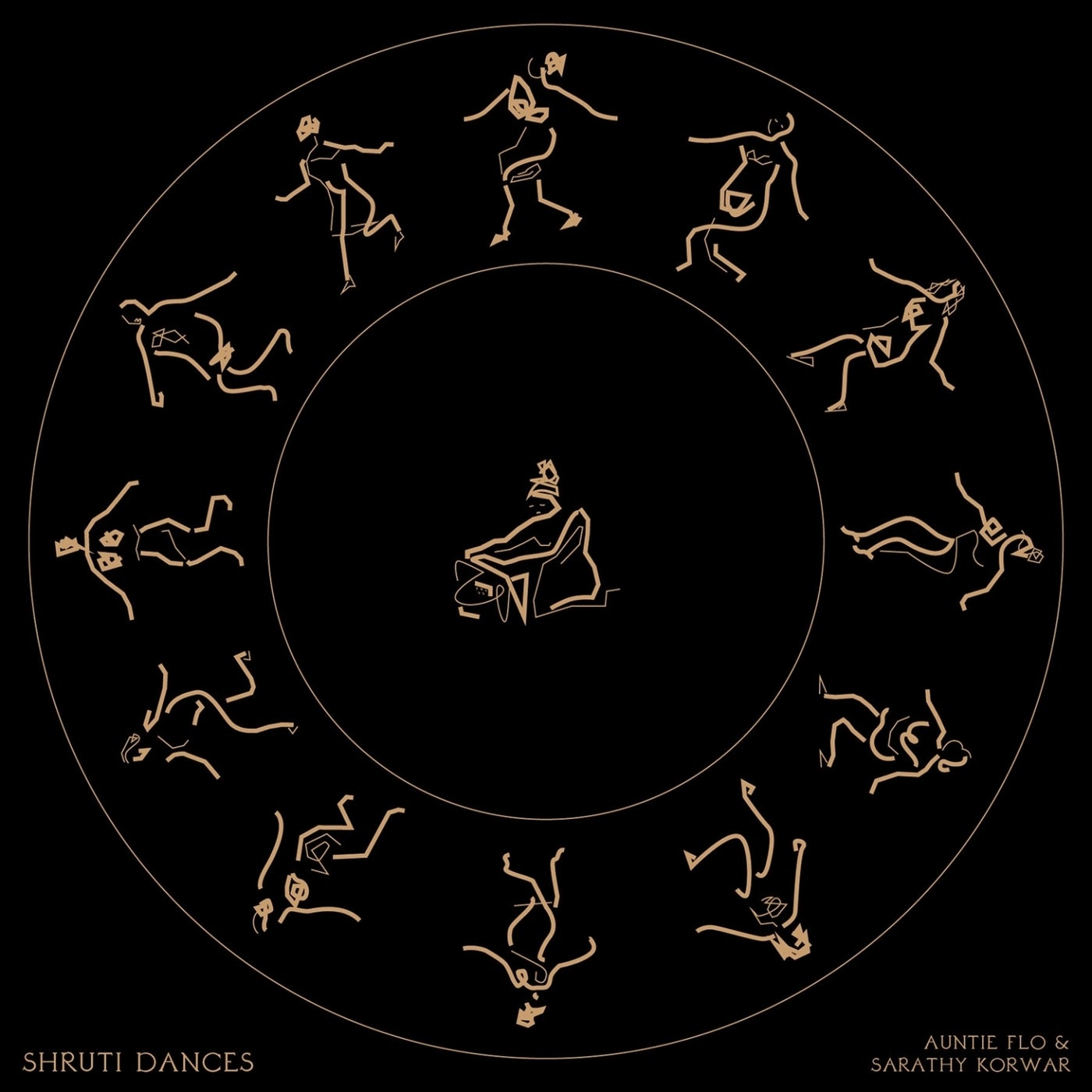 One an elemental force on drums, the other on the decks, London-based, Indian-raised drummer/composer, Sarathy Korwar and Scottish-Goan producer/DJ, Auntie Flo first connected back in 2019, unaware both were navigating opposite ends of the beat equilibrium. Where Auntie Flo (aka Brian D'Souza) was new to Korwar's reimagining of jazz, Indian classical music, electronics and spoken word, Korwar was already a big admirer of Auntie Flo's intl-facing club output, having first discovered D'Souza's Rainfall On Red Earth off his Soniferous Garden 12" and 2019 SAY award-winning (Scottish Album of The Year), Radio Highlife. Once properly acquainted, Korwar invited Auntie Flo to remix a track off his landmark 2019 album, More Arriving, described by The Guardian as "a stylistic leap from jazz to hip-hop to spoken word...a protest record encompassing the breadth of immigrant experiences".

The seeds of an unlikely yet powerful musical bond had been sown and when mutual friend, co-founder of Mixcloud, and Make Music label organiser, Nikhil Shah, asked the duo to inaugurate the label's new live/electronic direction (previously home to Leon Vynehall, U and George Fitzgerald), Korwar and D'Souza hit the studio. Expanding on early conversations around traditional Indian instrumentation, practising meditation and improvisation, Shruti Dances (a riff on free dance movement, Ecstatic Dance) was born. Meaning 'that which is heard' in Sanskrit, shruti refers to a note in musical terms, but in this case also references the album's most prominent influence and instrument, the shruti box.

Korwar's start on the bandstand and D'Souza's on the sticky club floor might hint at an unlikely union on paper, the duo's understanding of tempo, lineage and rhythm, results in a pulsing reinvention of traditional forms, unique to much that has come before.