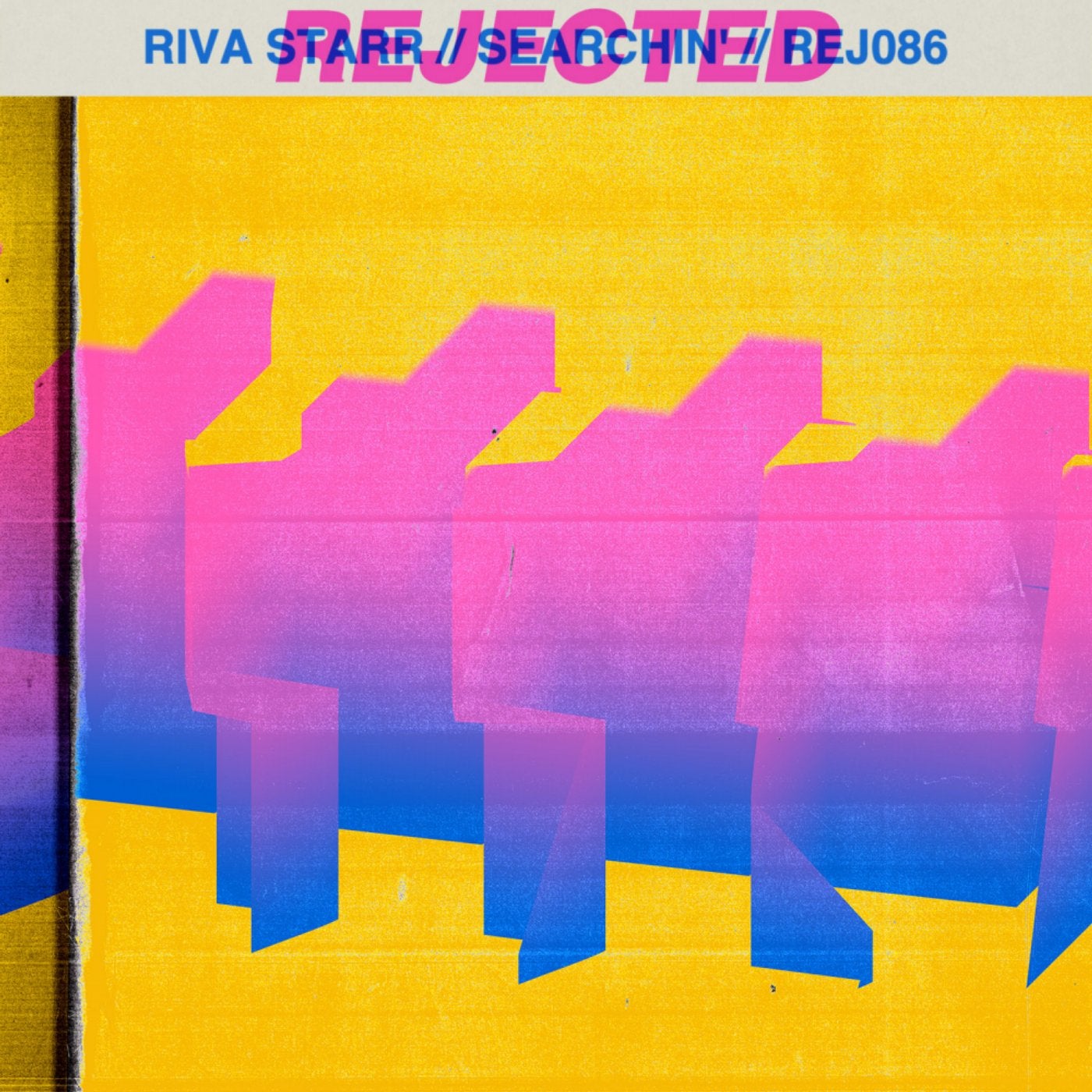 Searching for something? Look no further. We've got it right here.

The mighty Riva Starr makes his long-awaited debut on Rejected and he's rolling deep in decorated company: none other than Robert Owens has joined him for the occasion!
As you'd expect from a partnership between a groove veteran like Riva and the man with the universal voice of house music, 'Searchin'' is everything you'd expect from such a collaboration. Jacking to the very core, shimmering chords rippling throughout and vocals from the highest of heavens. Seek and you shall find. Seek even harder and you'll find a big fat dub mix, too.

Elsewhere on this exceptional release we have 'Show Me Love'. Don't worry, it's not another Robin S cover. It's actually way better than that. Percussive, hip-swinging house with deep chords, a striking diva vocal on the fills and a groove that rolls from Naples to London (and back again), it's another pure slice of uncut house music baked in the way only Riva knows how. Show some love!