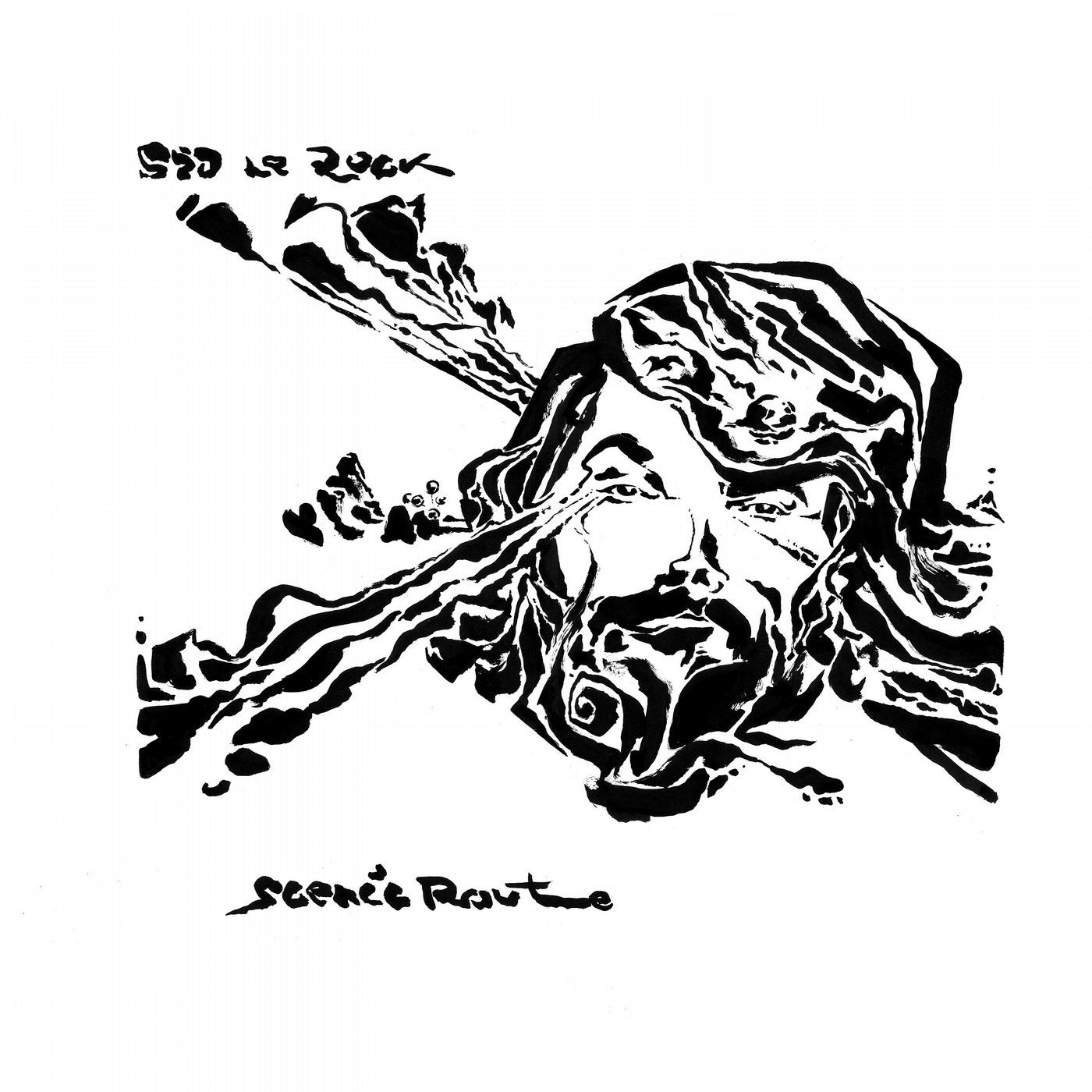 Six years after his latest LP 'Busted With A Bag Of Bliss' came out on My Favourite Robot, Canadian indie electronica master Sid Le Rock returns with his fifth studio album 'Scenic Route'.

The new LP, which will come out on April 26 via hafendisko, is the result of a year-long production process, marked by total creative freedom in the studio.

"Reflecting the ethos of my over 15-year long music career, 'Scenic Route' is all about taking the long way — embracing my experiences and humility by continuing forth along a road less traveled, rather than seeking instant gratification and shortcuts in life," Sid Le Rock says.

With a total of eight LPs, four of which were released under his Sid Le Rock moniker, it's clear that albums are the Berlin-based producer, live act, DJ and vocalist's preferred form of expression.

"I'm an album artist. I prefer the concept of an album, because it's more intertwined with all your influences, your musical goals and directions, and you can get away with a lot more experimenting, expression and explorations than you can with an EP. EPs for me are foreplay," he explains.

With a total running time of 60 minutes, Scenic Route is a musical journey through a wide palette of sounds, ranging from dancefloor tracks 'Kismet' and 'Morgenfrisk', electro masterpieces 'Speak Sweetly' and 'Hiraeth', vocal-heavy indie electronica gems 'Slowpoke' and 'First Kiss', and cinematic beauties like 'Waldeinsamkeit'.

The album artwork has been created by Alex Solman, "the man behind the distinctive drawings for the Golden Pudel and one of the best visual artists working in music today" (Resident Advisor)