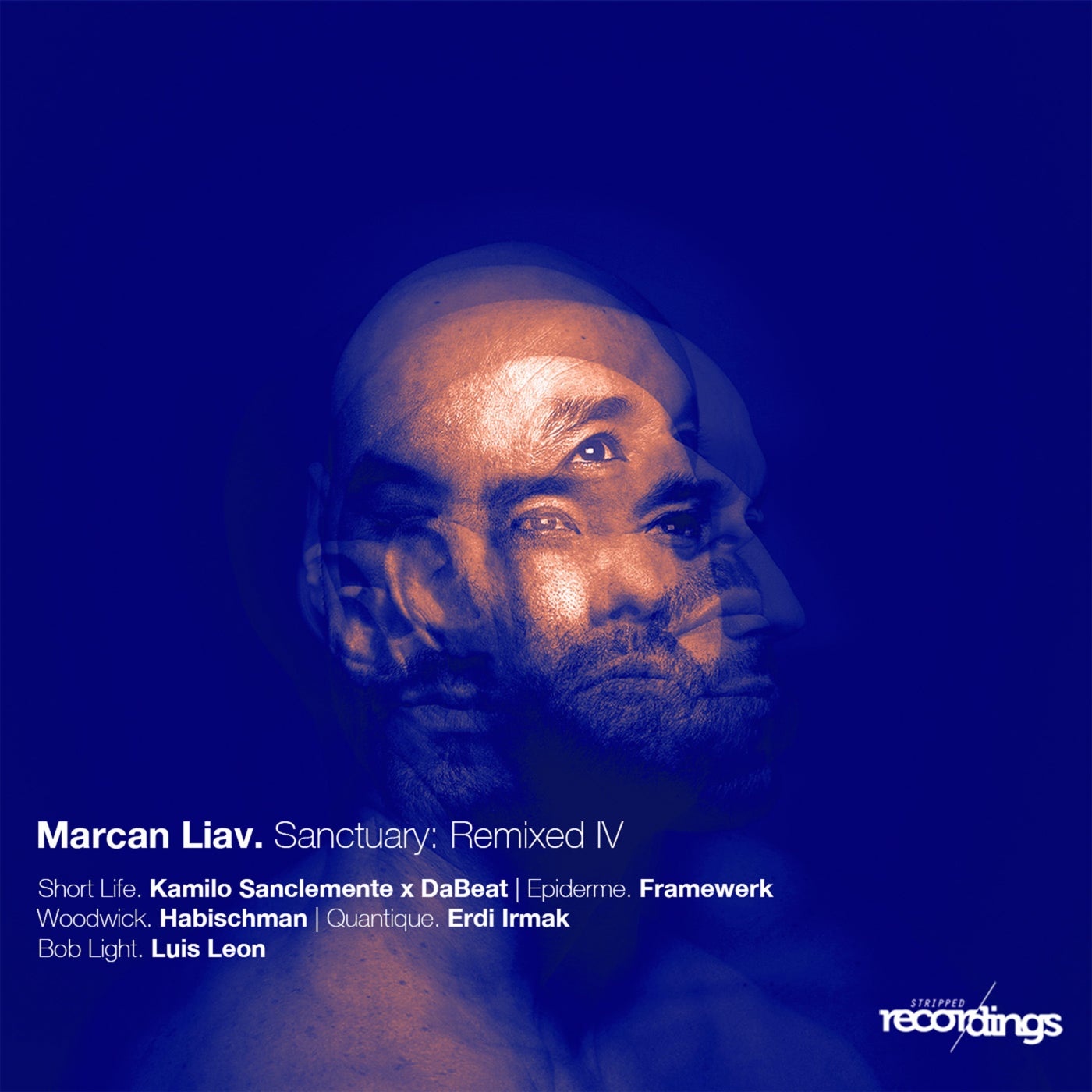 Hype
Spring 2021 saw french producer / dj Marcan Liav release his acclaimed debut long-player "Sanctuary" and now just over a year later after much hard work behind the scenes we are proud present the fourth and final edition of the Sanctuary: Remixed EP series.

The opening track is a Colombian collaboration as Kamilo Sanclemente and Dabeat take on remix duties for the track "Short Life". Previous collabs between the two have found them grace labels such as Anjunadeep, Plattenbank, and Sudbeat, and Plaisirs Sonores amongst others.

UK production duo Framewerk (aka Darren James and Alec Milliner) return to bring us their second take on the track "Epiderme" with this, the Epic Breaks Mix. The lads have been long establishing an eclectic electronic style that defies genres yet maintains a deep distinctive atmosphere throughout all their music which is totally evident here. As well as their own imprint Capital Heaven their music has found it's way onto Bedrock, Global Underground, Renaissance, Toolroom and more.

Track three is a interpretation of the track "Woodwick" from Iranian born, London based producer Habischman who makes an impressive debut on the label with this peak time bomb of a remix. He is a master complex melodies and seductive techno grooves, big drums and spaced out motif's which are fully evident here. His productions have graced labels such as SCI+TEC, Fayer, Knee Deep In Sound, Global Underground, Fayer and more.

Track four on what is the final edition of the "Sanctuary: Remixed" series, we welcome back prolific Turkish producer / dj @erdirmak who has been a part of both Stripped Recordings and Stripped Digital since the summer of 2012. He has remixed the track "Quantique". Erdi has graced some of the scenes biggest independent labels in clouding Trybesof, Tale and Tone, The Soundgarden, Sudbeat amongst others.

For the fifth and final remixed track we head to Peru as Luis Leon takes on remix duties for the track "Bob Light". This is the versatile Peruvian producers third outing on the label as a remixer. His productions have seen him feature on labels such as Kindisch, Sonar Kollektiv, Manjumasi, L'enfant terrible, plus his own Blankhaus Music and Prosa Verso imprints.