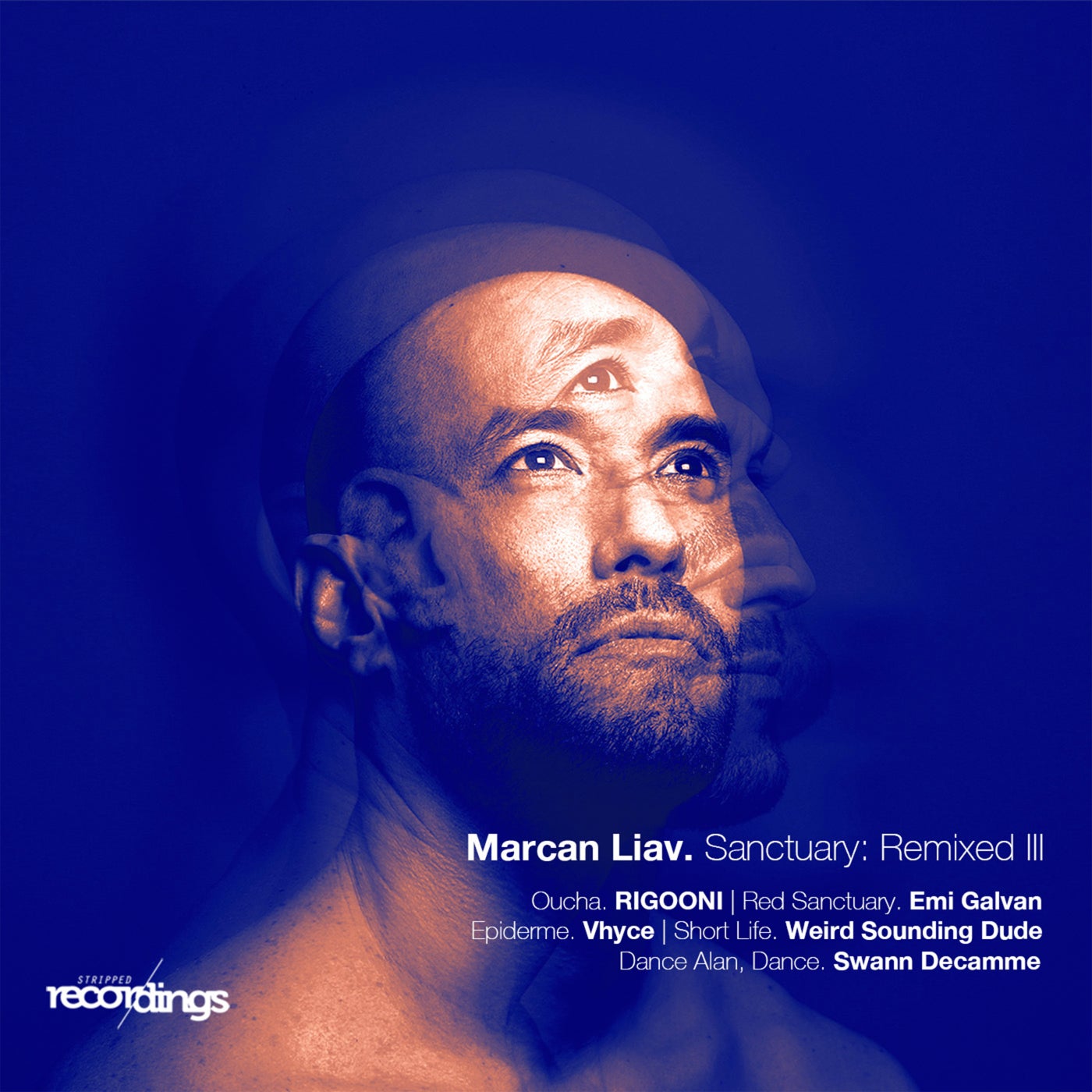 Hype
Spring 2021 saw french producer / dj Marcan Liav release his acclaimed debut long-player "Sanctuary" and now just over a year later after much hard work behind the scenes we are proud present the third of four Sanctuary: Remixed EP's.

Remixed III kicks off with a third and final remix for the track "Oucha" this time from exceptional Brazilian producer RIGOONI who has has risen in stature in recent years with and impressive array of remixes and originals gracing major labels such as Anjunadeep, Nick Warren's The Soundgarden, Higher States, 3rd Avenue as well as remixing for our sister label Stripped Digital on Sergio Vilas' "Dancing In The Light" to name a few. He certainly does the Original mix with yet another stunner.

Argentinian producer Emi Galvan makes his debut for us with his remix of the track "Red Sanctuary". Emi has carved out an impressive production CV with his productions and remixes landing on labels such as the aforementioned Sudbeat, and The Soundgarden as well as Plattenbank, ICONYC, Movement and UV.

Track three on the EP is a second interpretation of the track "Epiderme" this time from Belgian producer Vhyce someone who we'v been watching for some time who has dropped productions on labels such as Pets Recordings, Monaberry, Sincopat and more.

Next up we have a familiar name in the Stripped family as we are pleased to bring the wonderfully named Indian producer Weird Sounding Dude who gives the track "Short Life" his distinctive progressive, melodic house vibe. Showing exactly why he has been going from strength to strength of late.

The fifth and final track on the EP brings Frenchman Swann Decamme to the fold with his interpretation of "Dance Alan, Dance". A mix awash with his trademark sound taking you on a psychadelic voyage.