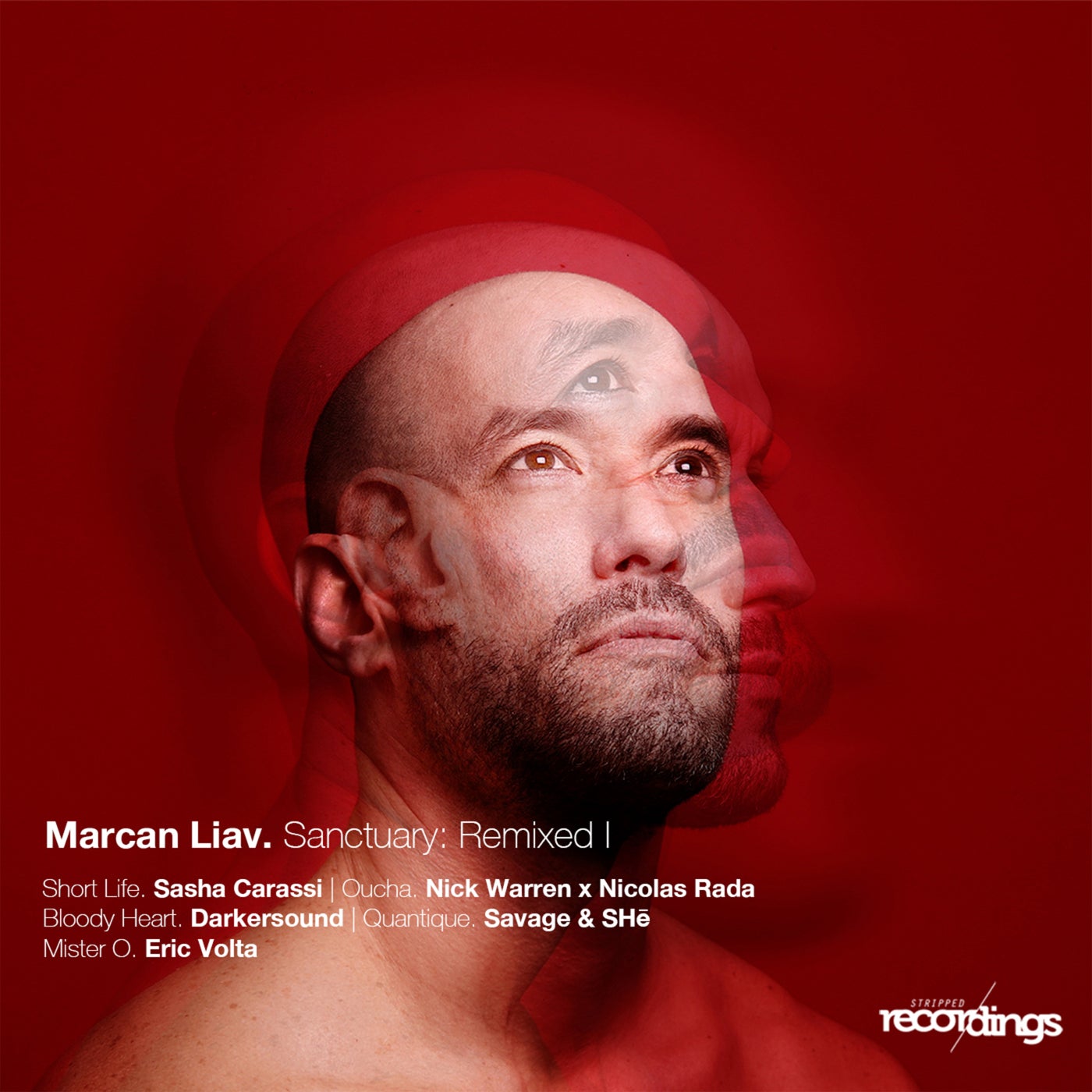 Hype Exclusive
Spring 2021 saw french producer / dj Marcan Liav release his acclaimed debut long-player "Sanctuary" and now just over a year later after much hard work behind the scenes we are proud present the first of four Sanctuary: Remixed EP's.

Remixed I see's five tracks from the album reworked by a stellar cast. Kicking things off is "Short Life" from Italian producer Sasha Carassi who has graced high calibre labels throughout his career including Bedrock, Drumcode, Diynamic, Knee Deep In Sound, ATLANT, KATERMUKKE, Sincopat, Selador and Renaissance to name a few.

"Oucha" receives the attention of the dynamic duo Nick Warren x Nicolas Rada put their stamp on the track, Nick of course needs no introduction as he is a bonafide legend with a career mostly spent at the forefront of club culture: he packs clubs and arenas worldwide from London to Buenos Aires to Burning Man, transfixing dancefloors with his distinctively forward blend of credible progressive sounds, deeper tunes, atmospheric layers and any other grooves he deems appropriate for his turntable. He is of course also one half of the legendary double act Way Out West. His remix alongside Argentinian star Nicolas Rada reflects both their dj and production styles perfectly. Nicolas has built up a strong reputation in his own right as a producer and dj. With Nick he has produced from labels such as Get Physical, The Soundgarden (Nick Warren's imprint), Happy Camper, and Manjumasi amongst others.

A regular fixture on the label Darkersound drops his treatment of the track "Bloody Heart". He's graced Stripped with some very accomplished works since his debut label debut in the summer of 2020.

Canadian duo Savage and SHē enhance their ever growing reputation with another accomplished remix this time for the track "Quantique". The duo have just had major success this year already with a collaborative EP on Crosstown Rebels w/ Made by Pete.

The fifth and final track rounding things off, we welcome Eric Volta who has taken on the track "Mister O". Eric who's eclectic style has seen him feature on labels such as All Day I Dream, No.19, Mobilee, Warung. A fitting track to round off this first of four Remix EP's.