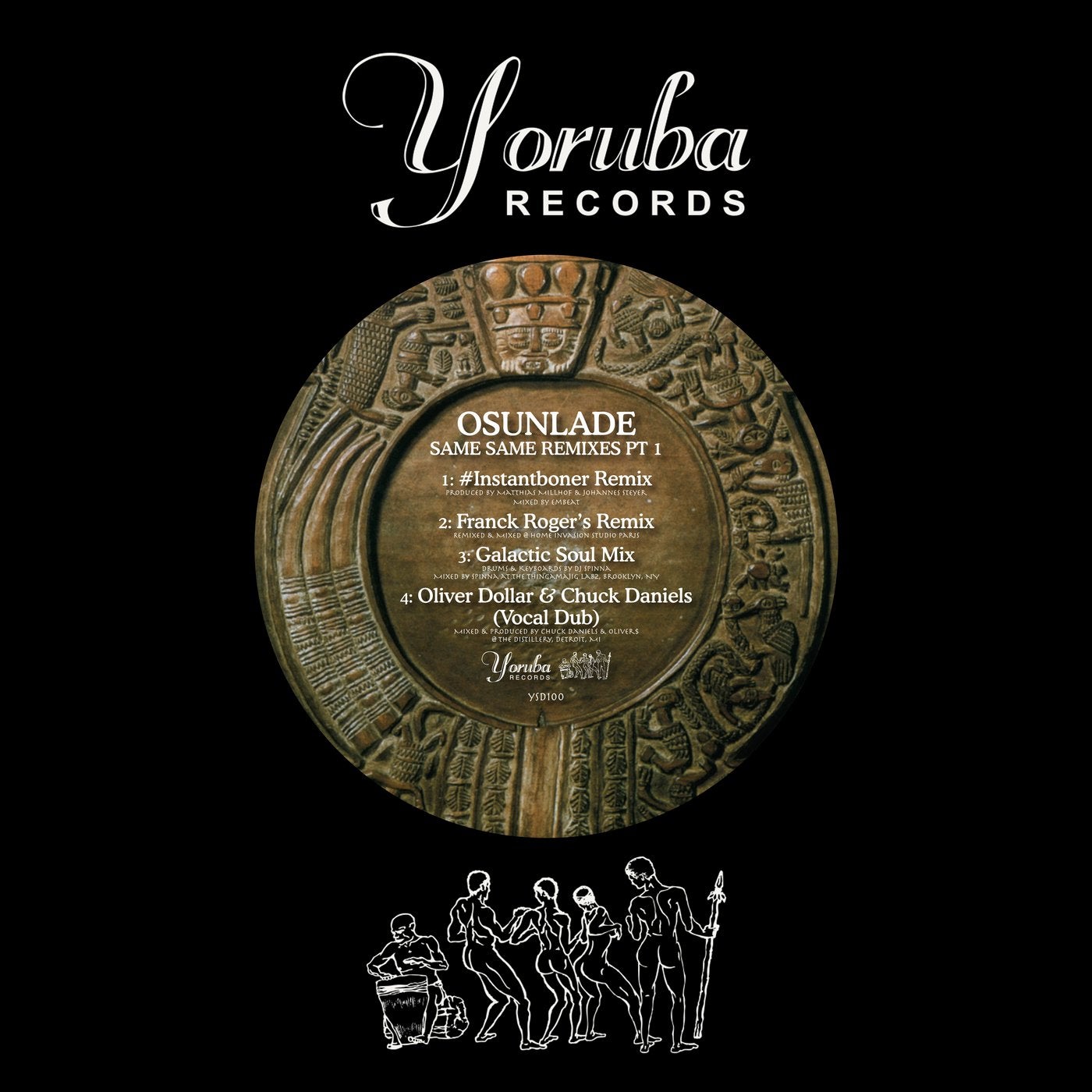 On the tail of his newly released album release 'Ache'' earlier in 2019 Yoruba bring you some vault action. The first of a two-part remix package, 'Same, Same Remixes Pt.1' celebrates the first release from the album, as it is flipped and ripped into bits from a slew of family and friends, including #Instantboner, DJ Spinna, Oliver Dollar & Chuck Daniels and Franck Roger. We hope you enjoy the variations it brings.