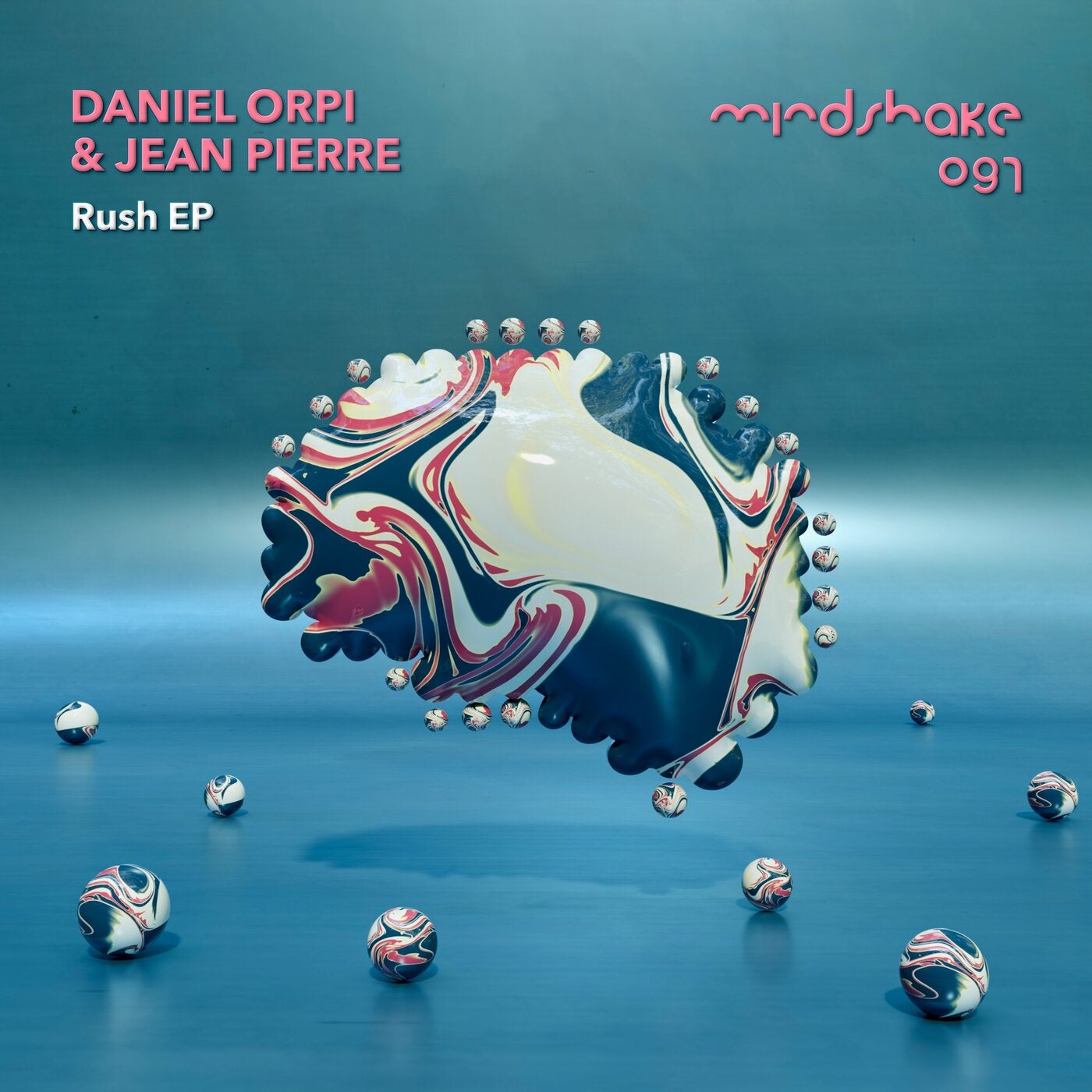 Paco Osuna's record label Mindshake welcomes a stripped-back and groovy house EP by Daniel Orpi and Jean Pierre. Three of the tracks are collaborations and there is also a solo cut by Daniel Orpi.

Jean Pierre is an American artist from Miami and Daniel Orpi is a Spanish artist currently based in London. Both are successful solo artists and this is their first time collaborating.

Daniel Orpi is originally from Barcelona and has also spent a lot of time in Ibiza where he is well-known as a DJ. He is also an accomplished producer who has released music on labels such as Elrow Music, Toolroom, Kaluki Musik and Eats Everything's Edible.

Having travelled the world as a DJ, Jean Pierre is originally from New York and is known for his percussive style of stripped-back house. He is also a successful producer whose back catalogue includes record labels such as Hottrax, Hot Creations, Nervous Records, Desolat and Defected.