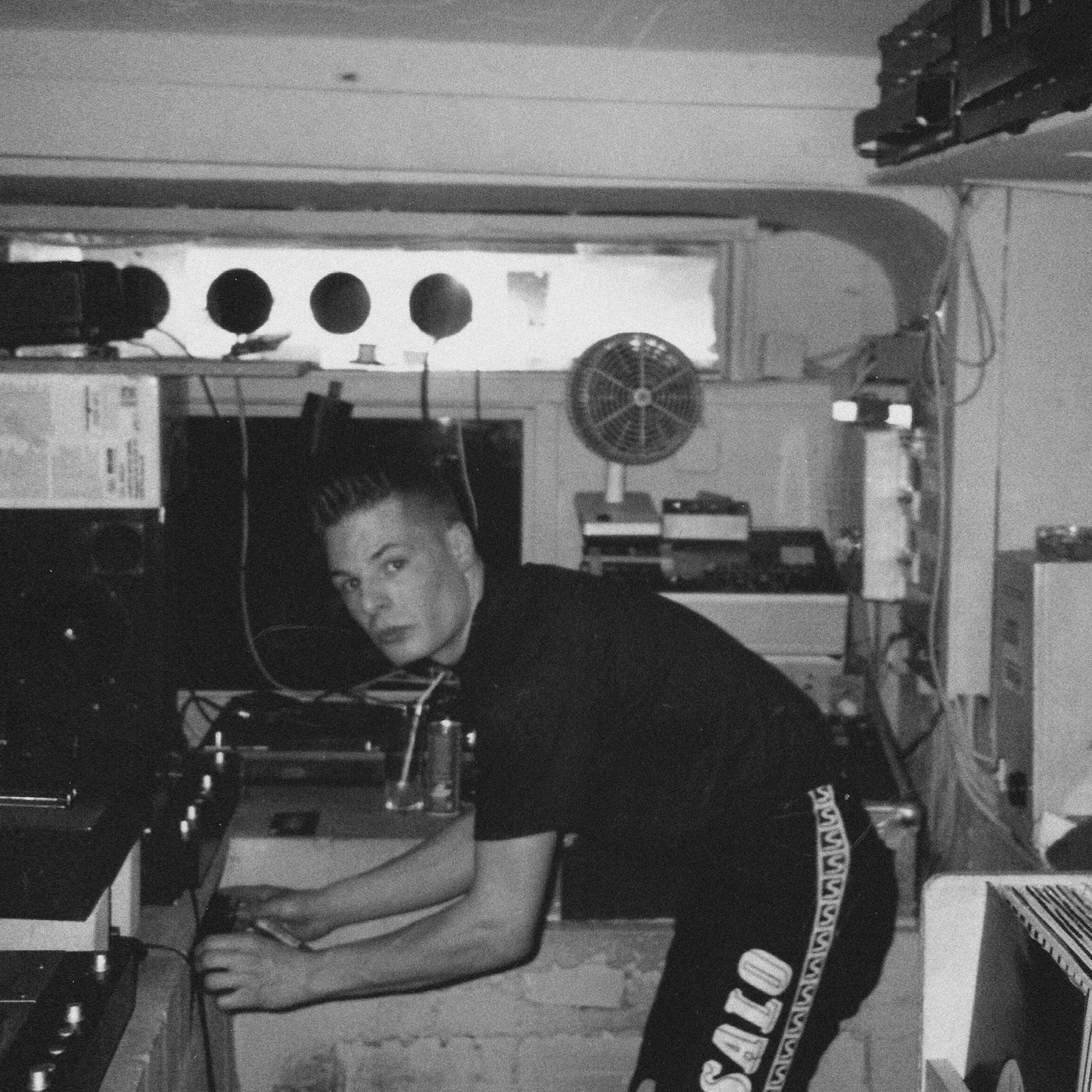 After the happily received and critically acclaimed Running Back Mastermix retrospective of Hamburgs seminal Front club by Klaus Stockhausen & Boris Dlugosch, another look at the playlists, hits, classics and unclassics is overdue. Now, the menu is solely set to the nineties well after Stockhausens departure and into Dlugoschs prime at said club.
Starting the dance is the sought-after evergreen Deep Introspection. Produced by Rob Mello and Zaki Dee for the legendary Jump Cutz series on their Luxury Service outfit in 1995, its as ageless as deep house can be and on heavy rotation since its release. Same goes for Agitate It by Body Moods from 1993. Still an insider tip, and touched by the hands of Jazz-N-Groove it wouldn't sound out of place on a Louie Vega tape from that time.
The flip comes with DJ Disciples Street Experience from 1993 and its Todd-Terry-esque Hide-A-Way. Snare roll, please. Rounding off with two home made co-productions by Boris Dlugosch himself: the remix for U96s Come Together (yes, the one from the submarine-movie-score-sampling techno chart topper Das Boot) and his exclusive edit for VDT Strangest Music. Both proofing the fact that to what seems odd at the beginning (if classic US house is the indicator), can withstand the test of time and even gradually mature. Collectors, progammers, dancers and DJ Use only. To be continued