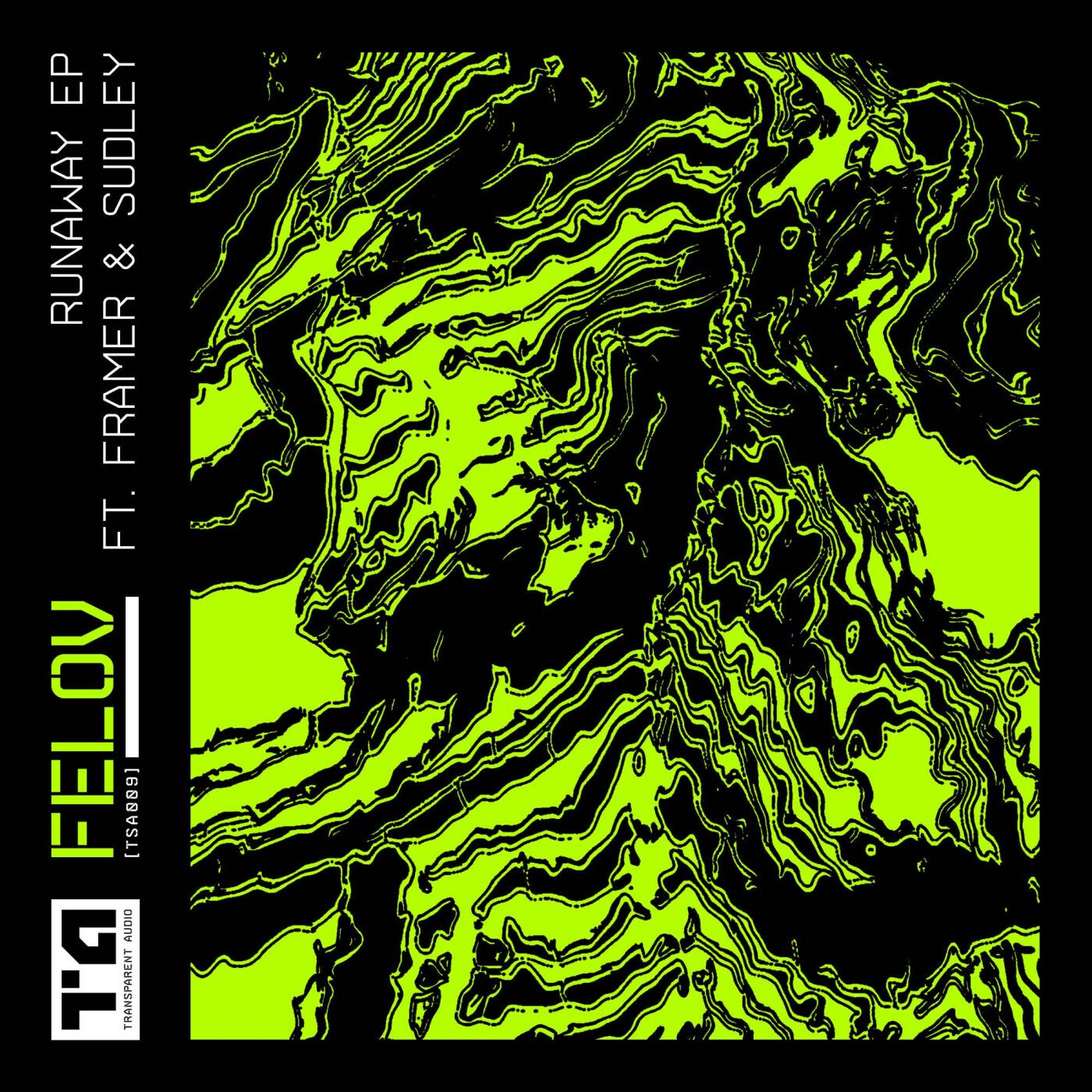 Hype
After releasing his first single last December, we welcome back Dutch producer Felov to label with his long awaited debut EP, entitled 'Runaway'. The EP consists of 4 heavy hitting tracks, featuring huge collaborations with fellow Dutch producer, Framer, and fast rising Bristol producer Sudley.
Having been speaking with Felov from the very beginning, before Transparent Audio was even founded, we are more than pleased to be hosting his music once again

Starting his musical journey less than 2 years ago, this 22 year old producer from the Netherlands is slowly climbing his way to becoming an established name within the scene. He fell in love with the darker and deeper side of the drum and bass spectrum after discovering artists like Alix Perez, Bredren and Monrroe.

Maarten Nieuwelink was looking for a way to express his emotions and creativity, which encouraged him to start making his own music. This led to a passion that never stopped growing. With a stack of future releases planned, and support from some big names in the scene, the future of Felov is looking bright.