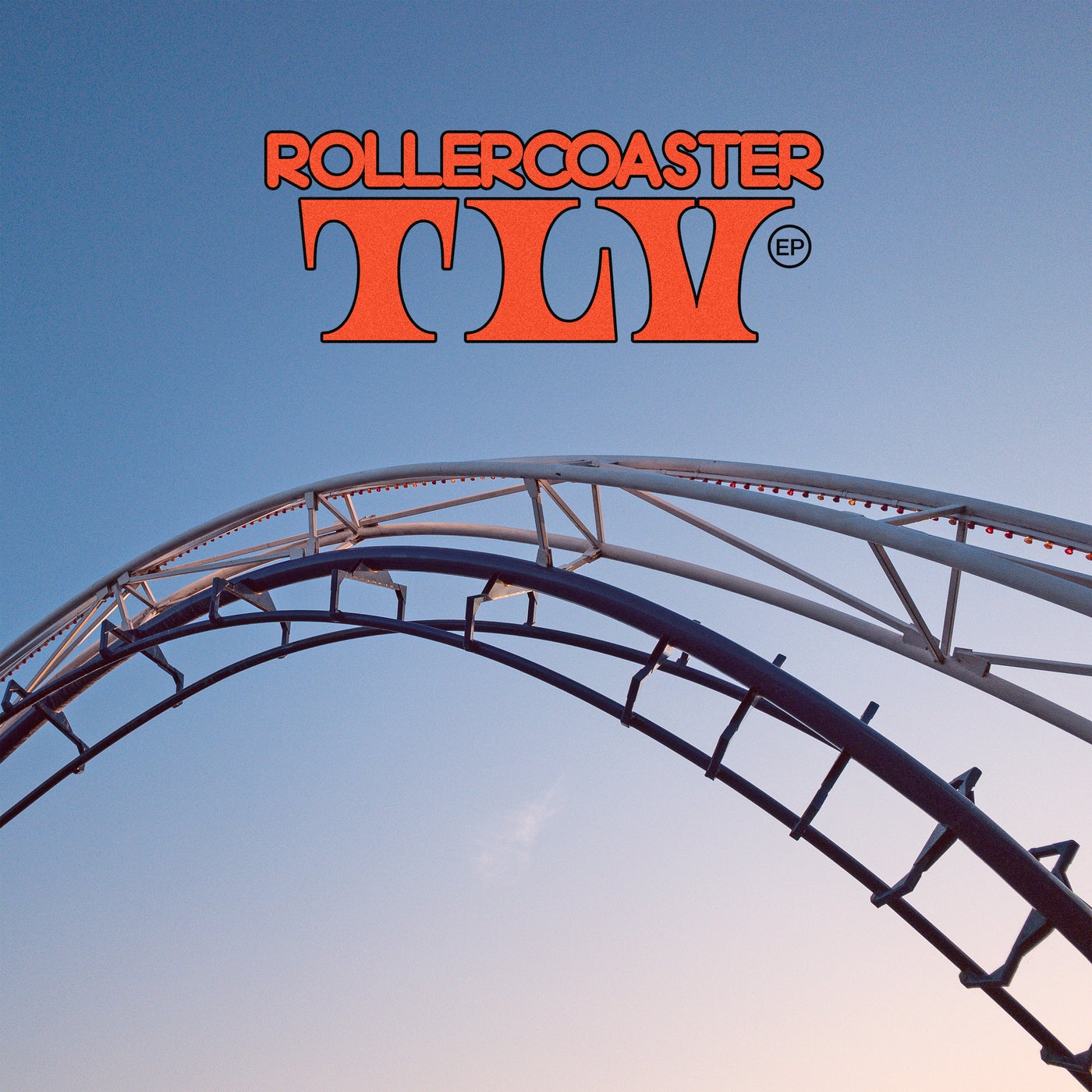 Israeli DJ and Tel Aviv-based producer Adam Ten is coming to Diynamic with Rollercoaster TLV, and what the EP title promises, you can expect: suspenseful build-ups followed by ravaging releases, laced with unforeseen musical surprises.

The power of opening track Lego a collaboration with Mita Gami lies in its simplicity. A bold no-frills approach, slowly creating tension where you feel like you could hear a needle drop, and then absolutely culminating in its lead synth melody, like the rollercoaster that slowly approaches its highest point and is about to drop into an ecstatic abyss.

Up next we have Grab a Room, a pumped-up groove featuring Yamagucci that very well represents Adam Tens eclectic musical background: one of House music with psychedelic & ethnic influences.

Title track Rollercoaster TLV has a proper bounce to it, you can immediately see yourself and your crew rolling through your hood to this soundtrack, windows down and music loud.
Closing off is The Beat Machine, a hypnotic pre-peaktime track where you just have to hit the dancefloor and give yourself over to the music.