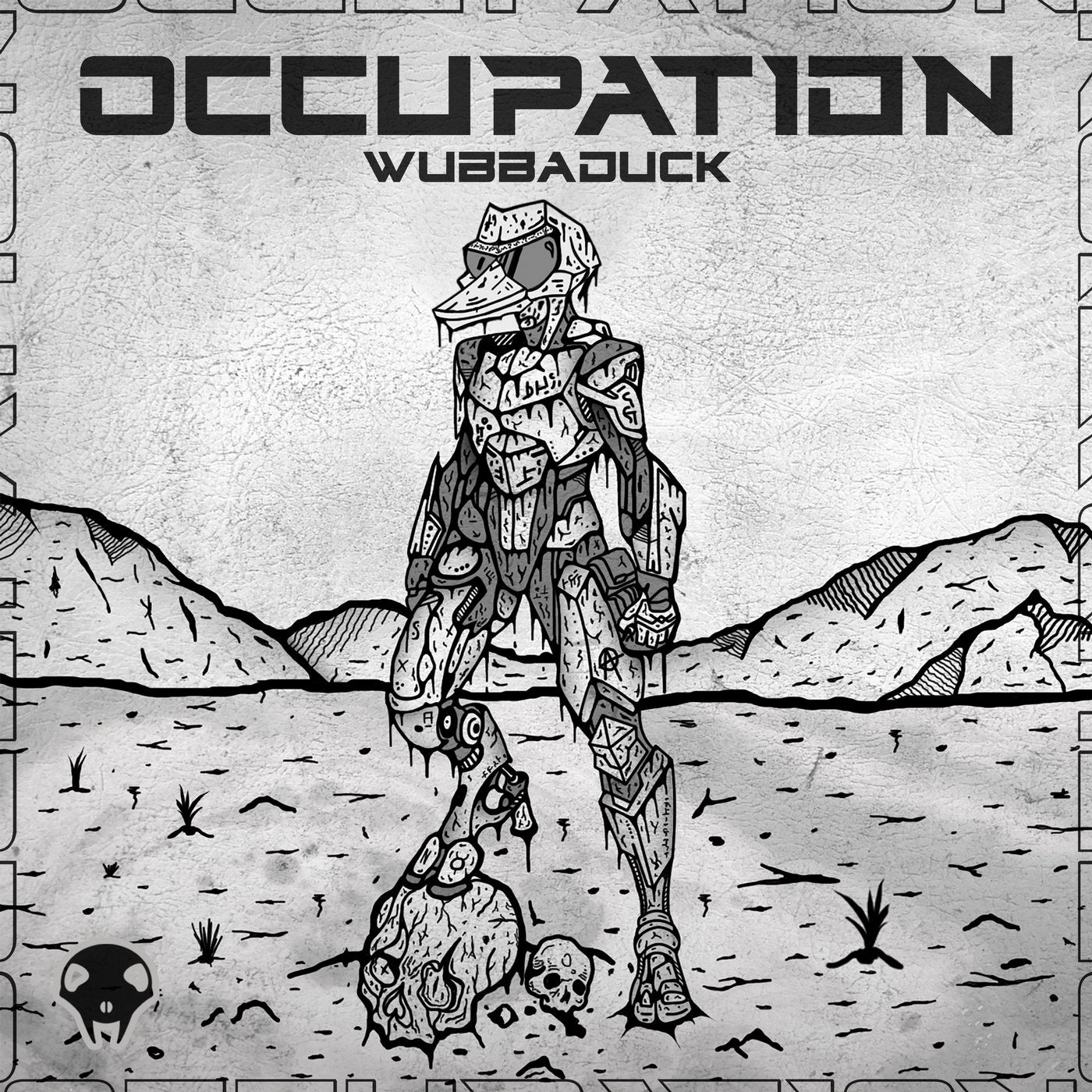 BIO FOR: Wubbaduck
Wubbaduck is a intricate Dubstep & Glitch Hop producer based out of Hungary who's career has jumped off the starting line from the word go. Having learning the art of music production in early 2011, Wubbaduck's music quickly started to gain traction. His signature track 'Danger' released back in 2015 received over a jaw dropping 16 Million hits alone on Dubstep Gutter. Indefinitely identifying himself as one to watch.

Following his signature sound, Wubbaduck quickly gained support off other major labels & electronic music promotional channels. With the rise of Dubstep & Glitch hop, Wubbaduck became a dominant force to be reckoned with releasing tracks on NoCopyrightSounds & even reworking everybody's favorite 'Nightmare before christmas' dubbing it 'Nightmare After Christmas.' The rework again did millions of views as the world was graced with that signature Wubbaduck sound.

Having his music reach superior numbers on electronic promotional channels such as Dubstep Gutter, Alex Mitch, Drop It Network & Drop The Bassline to even Collaborating with riddim king 'Monxx,' It was clear Wubbaduck came here with a purpose. After starting to play music in Budapest & given the support the rising talent had already, it wasn't long before Wubbaduck was performing alongside more up coming talent. After already supporting some of the biggest names in the industry such as Graphyt, Badklaat & D-JAHSTA to Cookie Monsta, Doctor P & Disciple bosses Dodge & Fuski, Wubbaduck has no signs of slowing down.

Continuing his dominance with new original releases, remixes & signings, make no mistake that you will soon be hearing the signature sound of Wubbaduck everywhere.