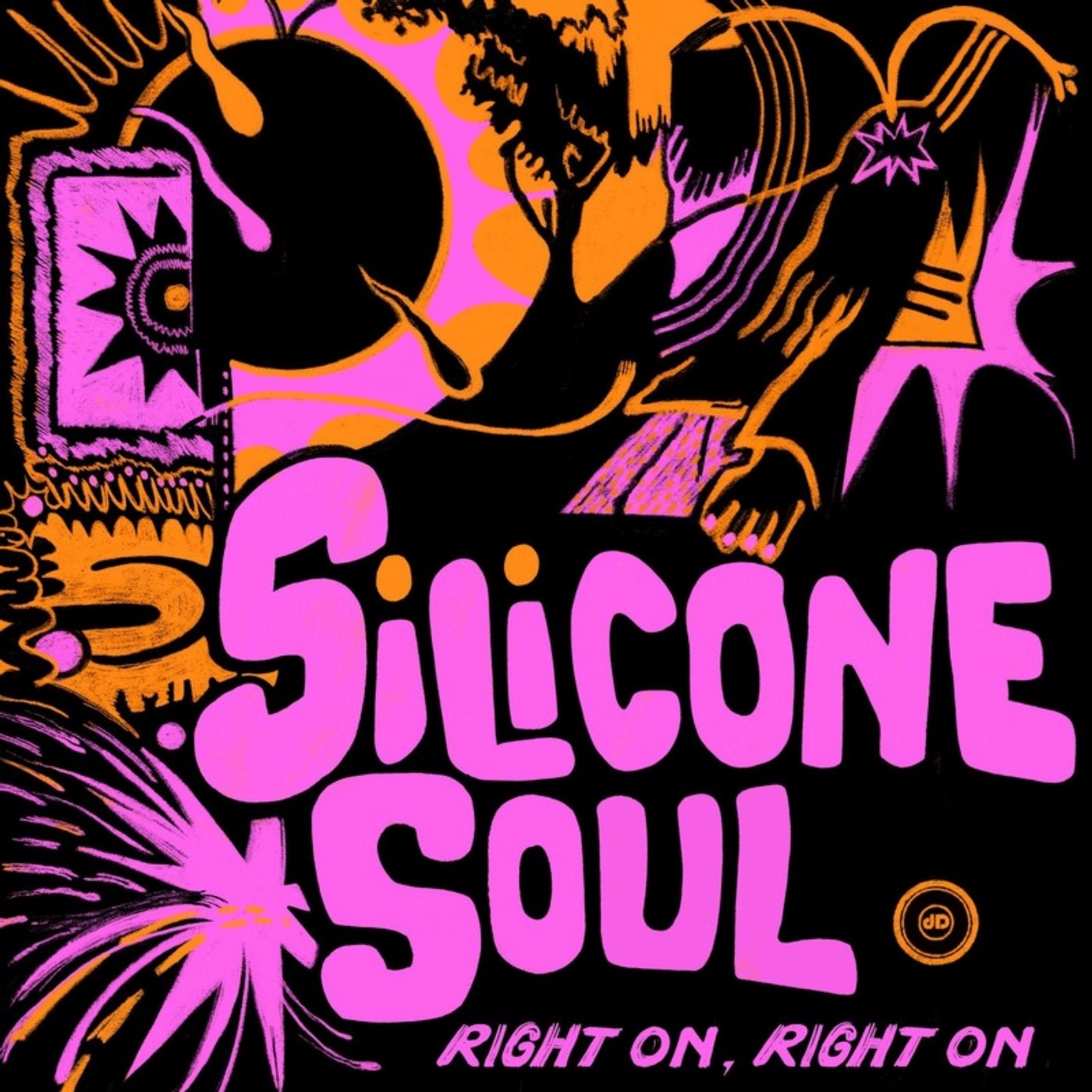 Sometimes you need to look back to look forward; marking the start of a new decade, Silicone Soul celebrate 20 years of their game-changing breakthrough hit with a brand new remastered version and two new remixes.

Right On, Right On and on and on and on. The duos iconic Cutis Mayfield sampling single came in many shapes and sizes around the turn of the century. Beginning as Right On 4 Tha Darkness in 1999, it then became Right On, Right On in 2000 with that legendary hypnotic bongo loop that brought the soaring strings and warm jacking groove together so exceptionally well that another version popped up a year later; with added vocals from Louise Clare Marshall, Right On! smashed the UK mainstream, hitting number 15 in the official charts. It led to the Glasgow duo famously declining an offer to go on Top Of The Pops. Two decades later and they still do not regret that decision.

We have had a lot of remix and licensing requests recently for Right On, Right On with even a dodgy progressive house cover version appearing back in January. The Soma release schedule was sadly full, so we thought, fuck it, let us do a re-release on our own Darkroom Dubs label, and as it has been 20 years since the first release, we thought it would be perfect timing for an anniversary edition too. Conor Dalton, from Glowcast Mastering in Berlin, was kind enough to remaster the original direct from DAT and to complete the package, we have also included a new dynamite remix from Fango, with Matthias Tanzmann revisiting his much-loved remix for a 2020 version. - Craig (Silicone Soul)

Warmer than it has ever sounded before, the new Glowcast remaster comes complete with remixes from Matthias Tanzmann and Fango. Originally released in 2012 as part of the Soma 20 year anniversary, Tanzmann squeezes every ounce of soul possible from the percussion elements while Italian Fango gives Right On, Right On a right old shoeing with a massive lolloping disco bassline, marching pianos and an injection of funk positivity 2020 has sorely missed so far.

20 years deep, still taking us through the darkness, still focused on a bright future. We need music like this now more than ever. Stay tuned for more Darkroom Dubs dispatches very soon.

Right On, Right On