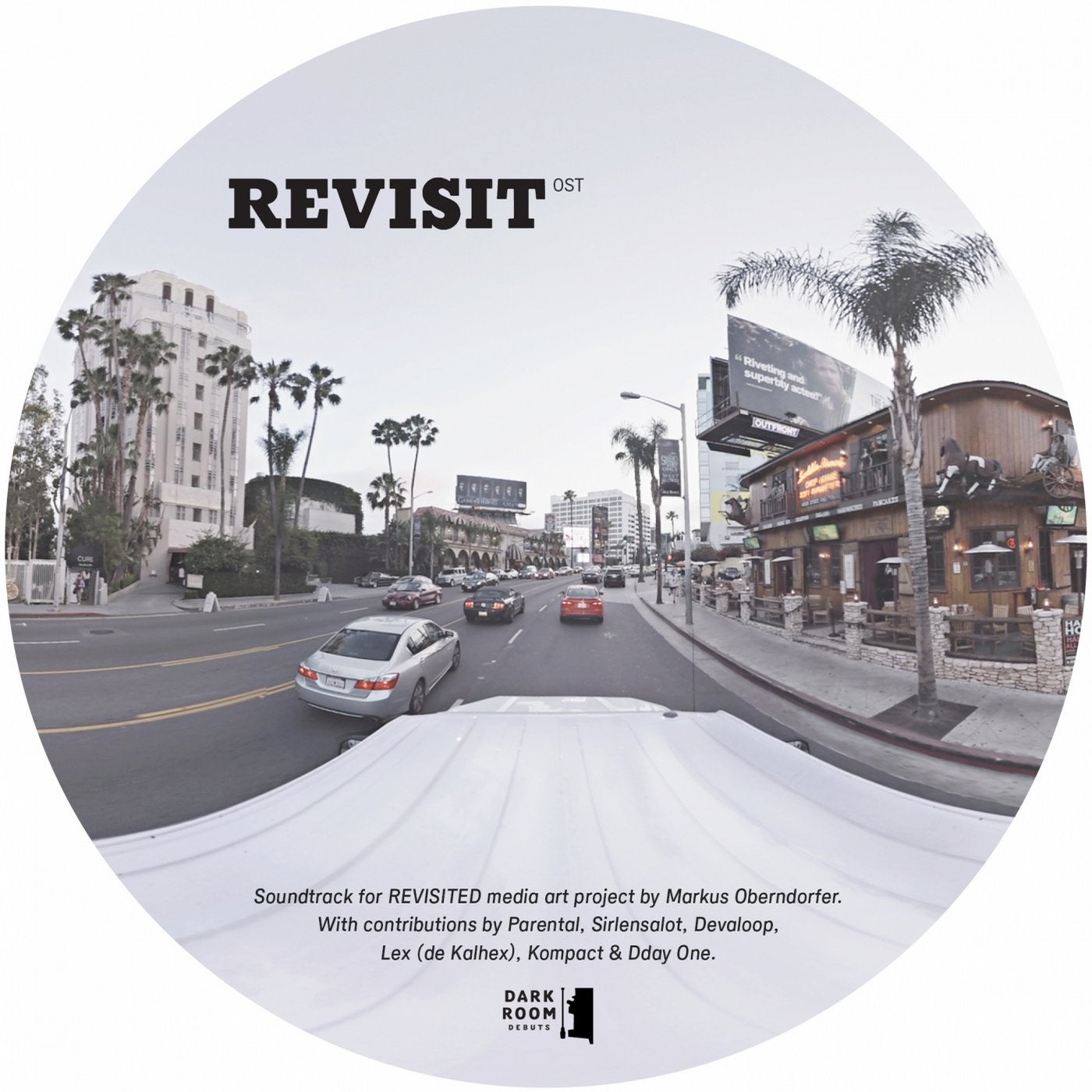 The REVISIT Soundtrack was initiated by Markus Oberndorfer as part of his media art project REVISITED which features 360 video, media installation, photography, collage, and an artist book. Six befriended musicians were invited to provide three tracks each and given the assignment to send contributions representing their interpretations of the 360 videos recorded of the Sunset Strip in 2016 as part of REVISITED.