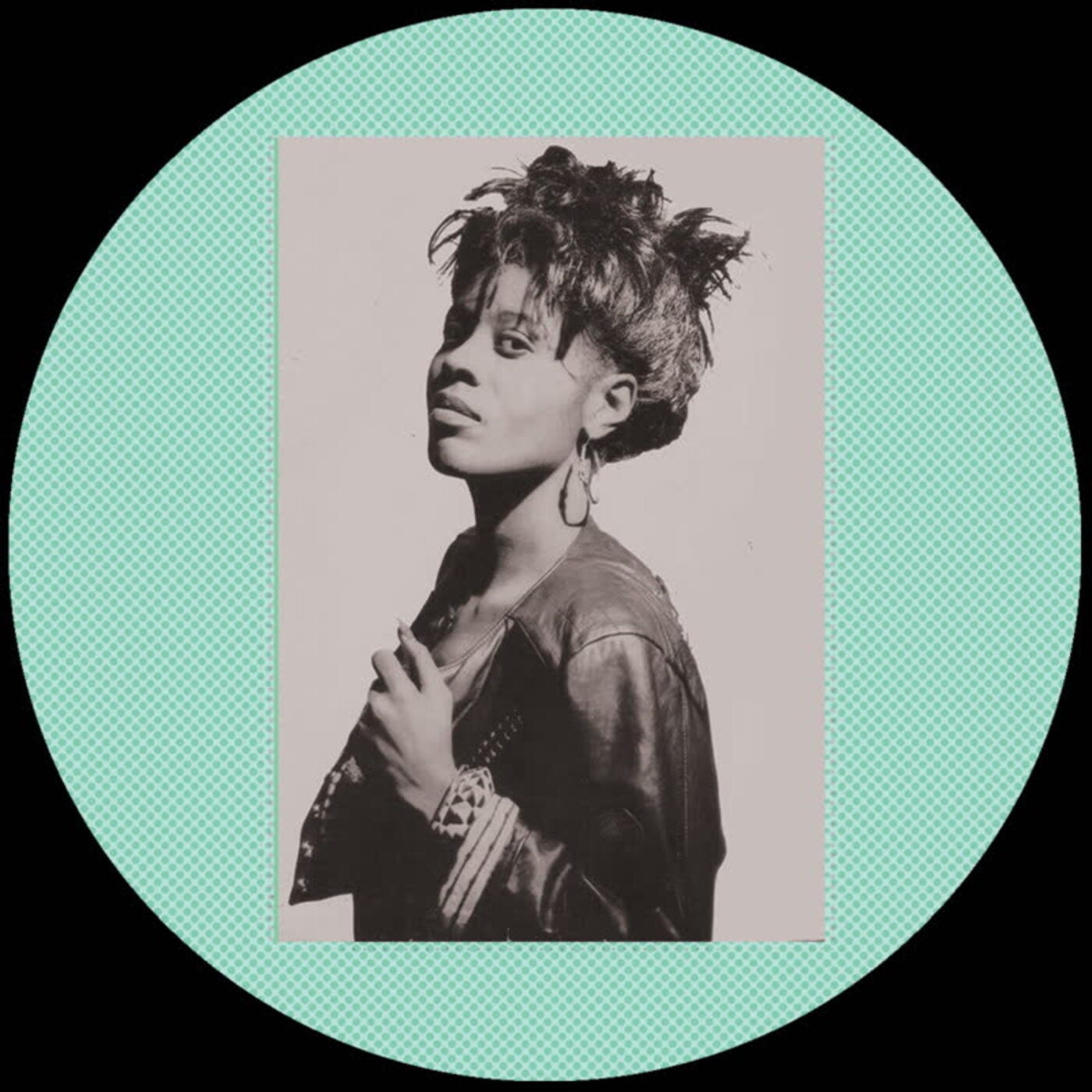 Freestyle puts out another reissue 12" in their drive to unearth rare and classic UK funk, soul & boogie records - this time a much needed pressing of the late Candy McKenzie's heavy boogie-funk cover of Patrice Rushen's classic Remind Me. Produced by Candy's late cousin, and seasoned session bass player, John McKenzie (and licensed from the family estate) this was originally released in 1983 - and comes with an excellent dubbed-out 'Different Style' instrumental version on the flip.

Candy McKenzie (1953-2003) was a North West London-based vocalist from a Guyanese family heavily steeped in musicianship . She began learning the piano at a young age, picking up vocal harmony from her father, a jazz bass player. Her brothers Bunny & Binky, were also celebrated bassists.

Candy would marry young in 1970 at the age of 17, though just one year later her brother Binky (who played with the likes of Cream, Alexis Korner & John Mclaughlin in the late 60s) tragically took the lives of her mother and father, along with Candy's husband in an attack at the family home to which Candy was present. Candy was also injured but escaped with her life.

In the years that followed the tragedy Candy, regularly accompanied by her brother Bunny, would find reggae vocal session work - often at the Chalk Farm Studios frequented by many key producers & acts. She found her way onto Aswad's first album and Keith Hudson's legendary Flesh Of My Skin Blood Of My Blood LP - and a little while later on a couple of sessions with Bob Marley for Island, under the supervision of Lee Perry.
The latter two parties took a keen interest in Candy, with Island wisking her away to Jamaica in 1977 to record an album at the legendary Black Ark. Her vocals found their way onto The Congos seminal Heart of the Congos LP, but the album she recorded with Perry was shelved - with just the Black Art holy grail 12" Disco Fits / Breakfast in Bed finding it's way to release at the time.

Back in London, Candy spent the early to mid 80s recording various lovers and funk/soul 12"s, including this fantastic cover of Patrice Rushen's Remind Me, produced by her cousin John. She went on to record singles for labels like Elite & Cooltempo throughout the '80s and early '90s, and appeared as backing vocalist with the likes of Leonard Cohen, Whitney Houston, Elton John and Diana Ross. She passed away in 2003, with her one and only album recorded at the Black Ark finally seeing release on Trojan in 2011.

Candy's cousin John McKenzie got his starts in the music industry in the mid 70s as part of prog group Man and communal festival rockers Global Village Trucking Co., as well as playing with the likes of Annette Peacock and Steve Hillage. His father Mike McKenzie was also a key Carribbean jazz figure in the UK throughout the early 1950s, through to the '60s and '70s. John would become a heavily in-demand session musician - playing with everyone from the Eurhythmics to Bob Dylan - while also finding time to produce this record, alongside a couple of excellent 12"s with Mel Gaynor as Finesse, between 1982 and '83. He would regularly tour the world as a live musician for a huge array of headline acts, appearing on multiple chart hits, and in his later years was a member of the excellent group Ibibio Sound Machine. He lost his battle with cancer in 2020.

This reissue is dedicated to the memory of both John & Candy McKenzie.