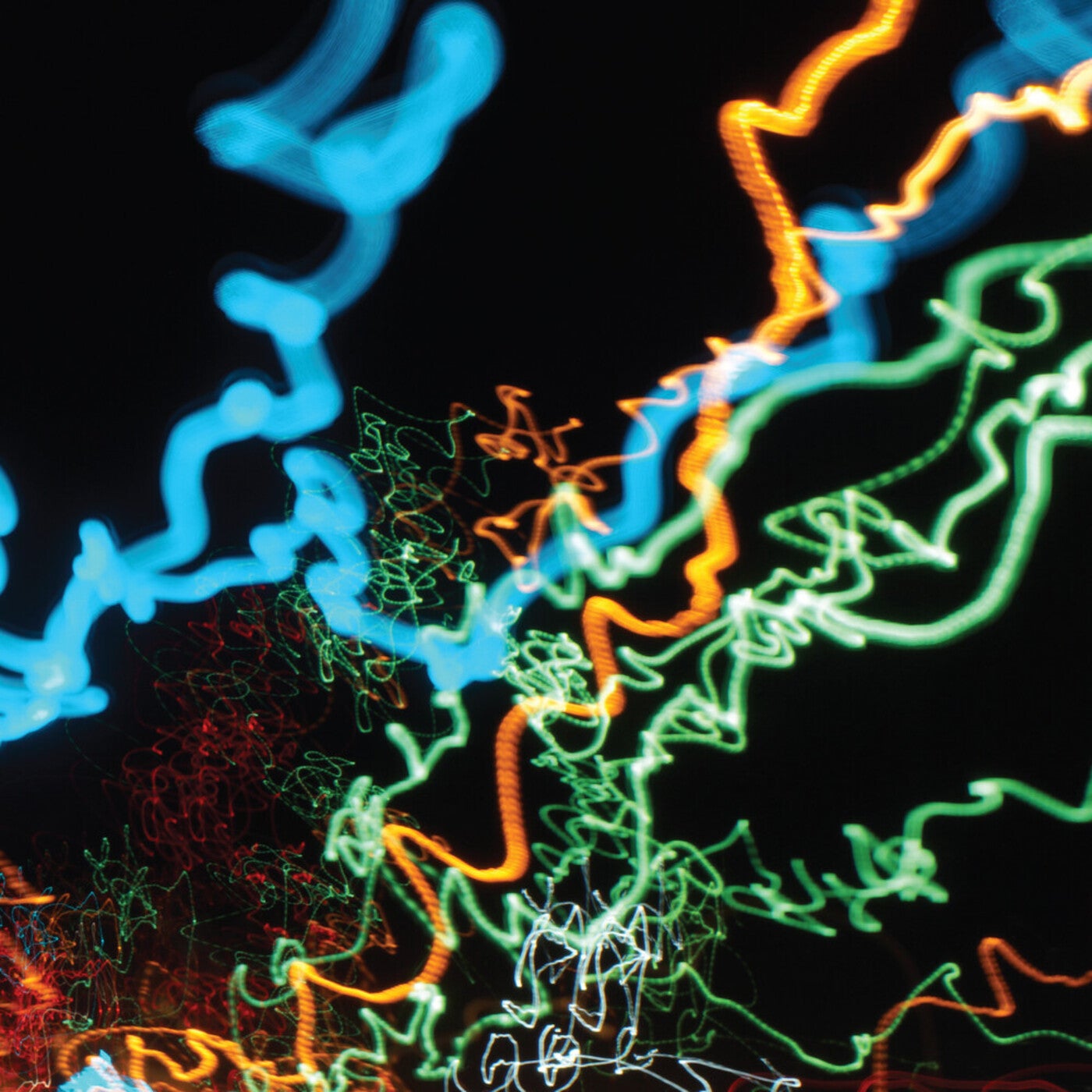 microcastle's second offering of 2022 welcomes Mulya back to the label for a new EP. Based in Budapest, Hungarian artist Mulya brings an inventive approach to his brand of electronic composition. Throughout his varied discography, he touches on disparate themes and sounds, straddling a divide between intergalactic design and indie-inspired beats, often mixing both into one amorphous, unclassifiable sound of his own. As a favourite of Ame, Dixon, Fideles, Frankey & Sandrino, Innellea, Trikk and more, Mulya made his microcastle debut in July of 2020 with 'Chrome Extra'. The five-track showcase was a prime example of the Hungarian's creative attitude, ultimately leading to 2021 projects via Innervisions, TAU and his own Complaint Kulture imprint. Having gotten the year underway with '#SENDBRO', a joint effort with fellow countryman and Complaint Kulture partner Sobek, Mulya now makes a welcome return to microcastle with 'REM'.

Picking up on the themes he brought to his label debut, Mulya has created five new tracks rich with spirit and allusion. Beginning with the panoramic synth textures and haunted minimalism of 'REM', an unexpected shade is revealed through wailing horn-like drones and celestial sonics. Evoking a dystopian style ecstasy, this Echonomist and Innellea favourite proves once again that the most astute artists often find a way to the finish line, where the whole is greater than the sum of its parts. Meanwhile, 'Inner Circle' plunges us into the wormhole, collapsing under its own gravity as momentum builds and pyrotechnic synths steal the air, eventually breaking into a hyperventilating helium rush of clattering percussion and rolling rhythmic structures.

Moving forward with 'Free Falling', Mulya sustains an understated yet confident club energy. Dark rebounding rhythms and grungy basslines set the course for snatches of disembodied voices and satellite-like bleeps. These echoes of extra-dimensional sound salvage bring forth the unshackled mind melt of the aptly titled 'Astral'. Mulya's relentless curiosity for rhythmic and harmonic experimentation basks in retro-radiance here, as a delirious blur of broken beats, metallic fragments and acid-laced machine funk emerge from their sci-fi saloon slo-mo showdown. Rounding out the collection and sitting on a modern psychedelic perch of its own are the eternally fresh aesthetics and eager optimism of 'Cosmos', a feel-good jaunt that breaks into a rich textural rain of melodic colour, where euphoria awaits with arms raised and eyes closed.