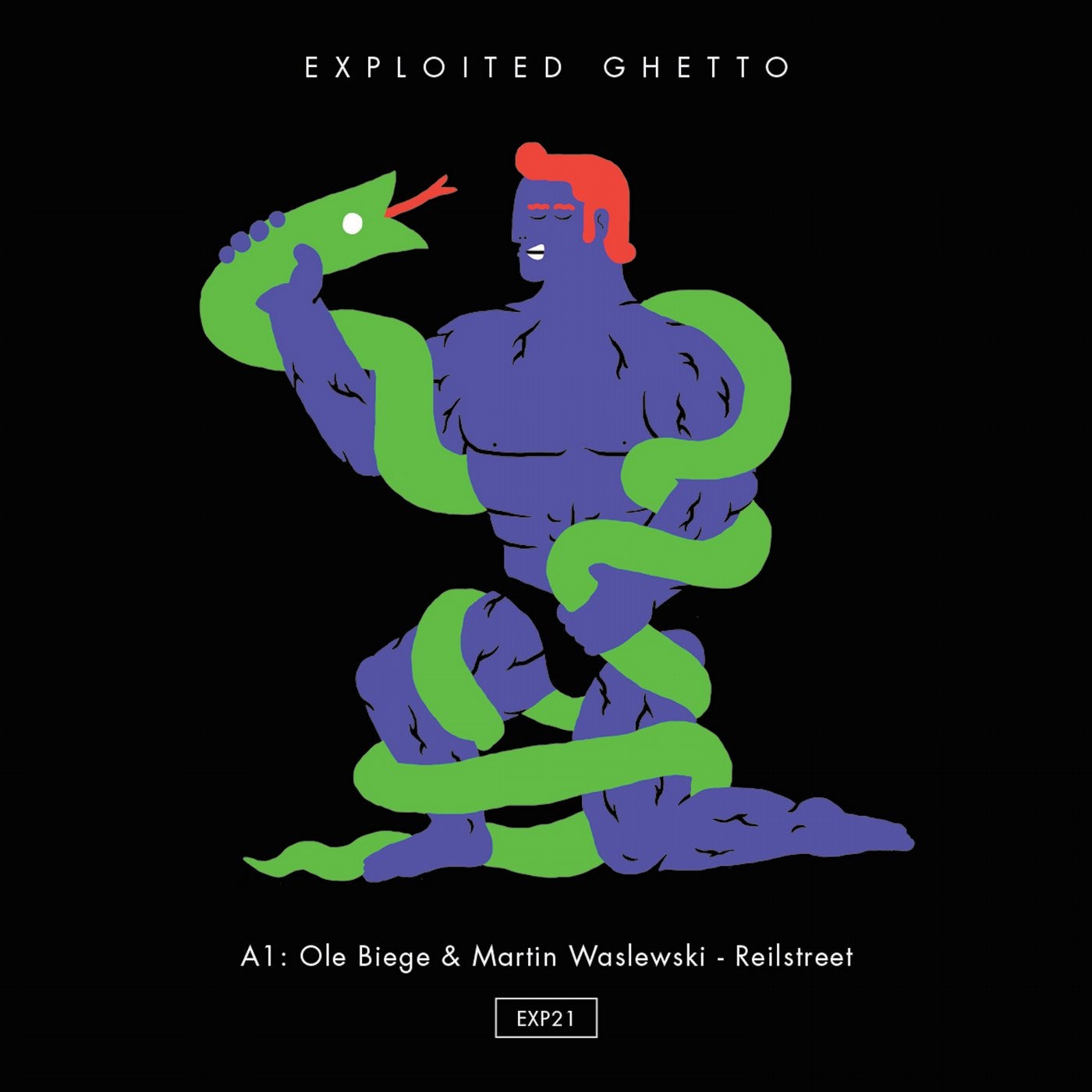 Frozen, isolated from the outer world. The only source of food from the old world was an old rusty transporter owned by a vietnamese guy from a restaurant called "The Golden Turtle", parked in a frosty backyard.
From time to time some Silverheight Gray Seals came by on which Ole and Martin could warm themselves up a little bit. But the times were hard.
In a special moment after inhaling some expanding foam came the idea to just follow the Gray Seals through the door which was open the whole goddamn time.
3 years were gone, the freedom so near, but their brains were frozen.
But all in all this had one good thing...
In the shimmering light of their playstation 1, while playing some tekken, sitting at their tiletable, between tubing tobacco and coffee whitener, they had this awesome idea for an homage for that long time and that special street they were living on for
so long, the Reilstreet!