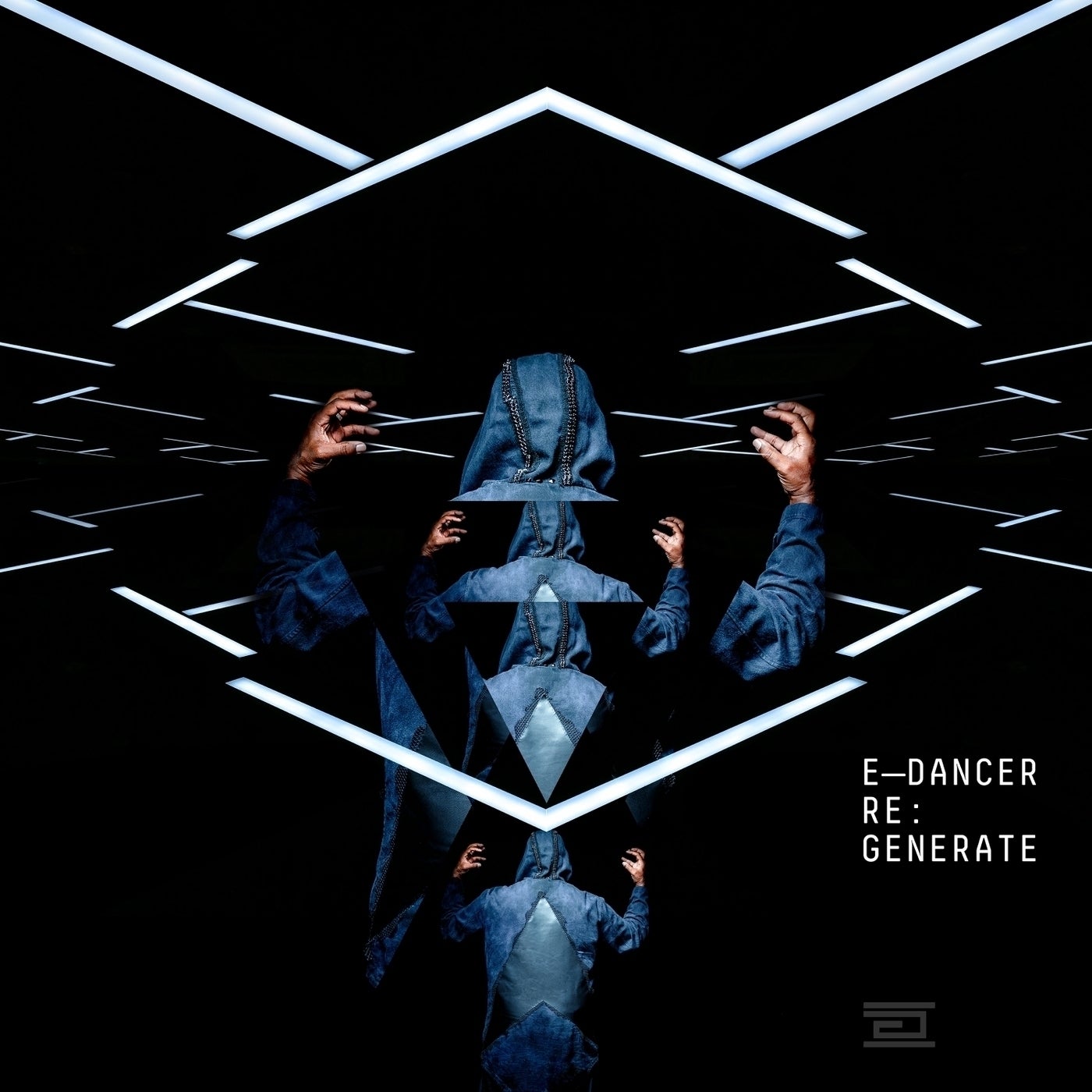 Drumcode marks its 250th release with a historic collaboration with Kevin Saunderson, as tracks from his legendary E-Dancer moniker receive the remix treatment from a diverse selection of artists from Detroit, Europe and beyond.

From Inner City to E-Dancer, Kevin Saunderson's music has been a presence in Adam Beyer's life since his teenage years. A visit to Berlin's Hard Wax in 1993 sealed it. Beyer, a drummer, strongly identified with the music's rhythms and returned to Stockholm with a swag of records from Motor City artists – Jeff Mills, Underground Resistance and of course Saunderson, under a multitude of aliases.

Detroit techno has been imbued in his musical DNA ever since. Indeed, the 'Reese bassline', with its famous 'hoover' sound named after Saunderson's moniker of the same name has featured in various iterations in countless Drumcode tracks right up to this day.

After Saunderson and Beyer initially discussed a collaboration in 2019, the seeds of something a little different were sewn last year when Wehbba delivered a standout edit of E-Dancer 'Velocity Funk'. Soon after, 'Re:Generate' was born featuring artists spanning generations, scenes and continents; a transatlantic stamp of where techno stands in 2021.

For Adam Beyer and everyone at Drumcode this release is also about honouring and celebrating the Black visionaries – Saunderson being one of many – who the scene owes so much to, while simultaneously educating younger fans about the origins of techno.