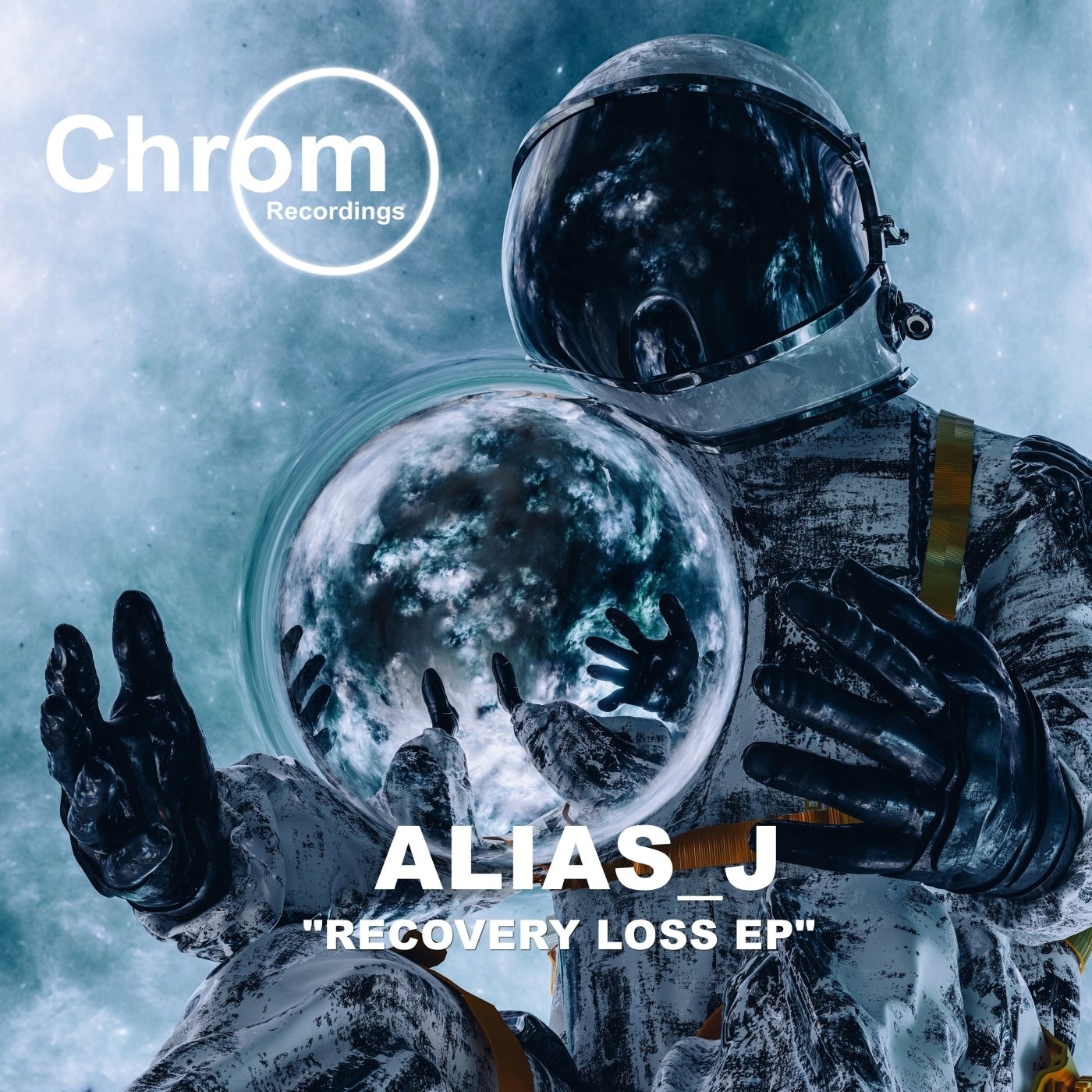 Hype
The artist behind our new Chrom EP is Jon Ojeda aka alias_j, a San Francisco based DJ and electronic music producer. As a DJ, Jon played in clubs and at events across the US in Los Angeles, San Francisco, New York, Seattle, Chicago and Miami, plus he toured Europe to the UK, Ireland, Netherlands, Poland, and Russia. He began his career in the studio in the mid 90s co-writing under different monikers. His debut solo release in 2021 as alias_j on Pig and Dan's ELEVATE has been skyrocking the beatport charts, just like his first remix a few months later on Loöq Records.

Our label manager Pedro Mercado discovered the talent of alias_j during an AandR feedback session as part of the Mixmasters ABA program. And a few months later his Chrom EP is a fact: 'Recovery Loss', containing 3 original tracks showcasing the melancholic and emotive sounds alias_j is becoming known for: "The songs are all quite personal. Like many, I wrote them during lockdown where emotions were high and things were a bit touchy. In particular, I wrote 'The Fight' in an effort to unload about the things happening around me. The EP is quite charged."